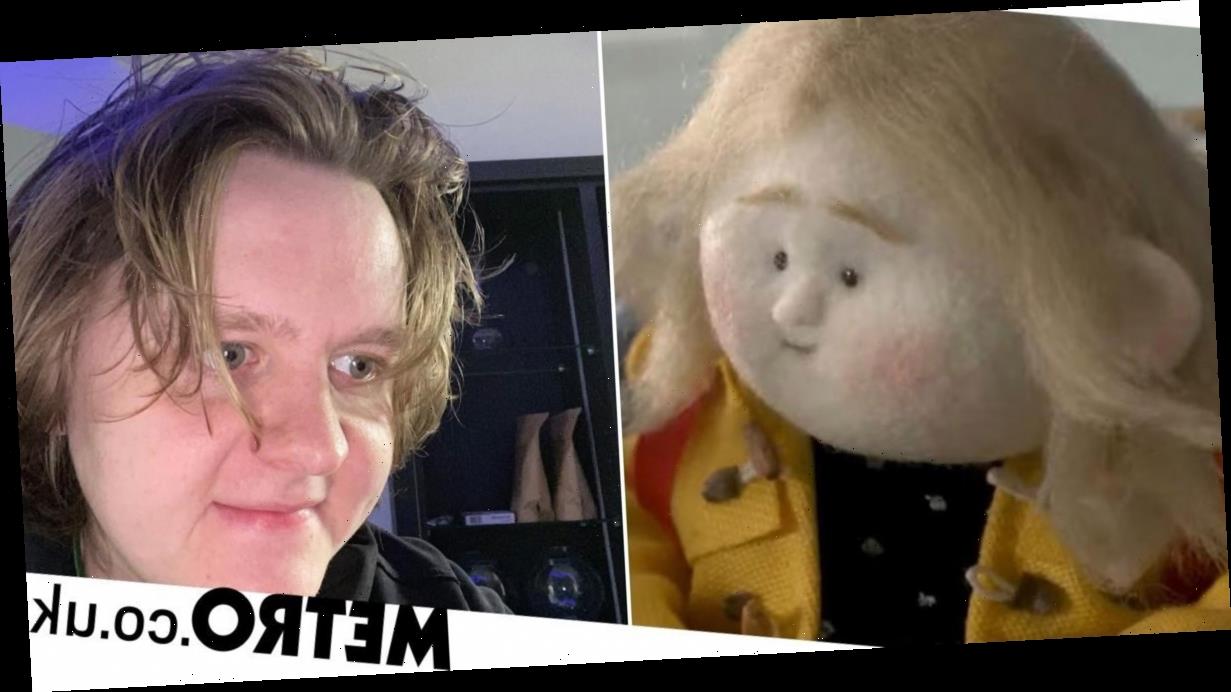 Lewis Capaldi has proved himself as one of the funniest people on the internet once again, after revealing his ‘appearance’ in the new John Lewis Christmas advert.

The singer joked that he’d made a cameo in the new clip, posting a side by side image of himself and one of the adorable characters from the festive ad.

Lewis had fans howling after posting the picture, writing: ‘So pleased to have been apart of the new #johnlewischristmasadvert.’

The highly-anticipated Christmas advert celebrates little acts of kindness, and champions the efforts of the everyday heroes who have kept us going in a global pandemic.

It had viewers in floods of tears with its ‘heartwarming message’. Now, thanks to Lewis, it’s helping people laugh too.

The tweet has already racked up tens of thousands of reactions, with the official Supersavers account replying: ‘These spot the difference games are getting hard!’

It focuses at first on a boy whose ball is stuck up in a tree. A girl helps him to retrieve it with a heart-shaped umbrella, before the clip follows a string of random acts of kindness.

The John Lewis Christmas Advert will make its televised debut on The Voice UK from 7pm on ITV.

MORE : The John Lewis Christmas advert gets it right: The best lockdown survival tip is kindness