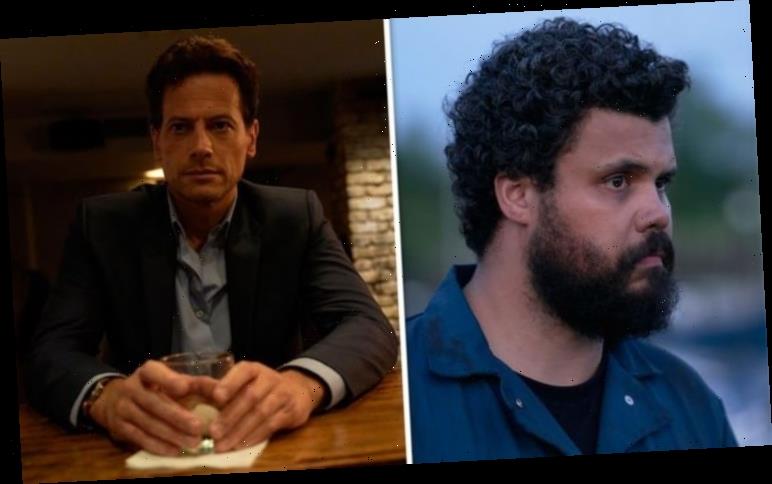 The first season of Liar aired in 2017 where evidence was finally found which proved Dr Andrew Earlham (played by Ioan Gruffudd) was a serial rapist. However, three weeks after an arrest warrant was issued, Andrew’s body was found in the Kent marshes with his throat slit. Now the question which everyone is asking in the ITV drama is who murdered Andrew?

In the first episode of the second series, one of Andrew’s many victims Laura Nielsen (Joanne Froggatt) was the key suspect after his car keys were found in her bedroom.

DI Renton (Katherine Kelly) arrested her on suspicion of Andrew’s murder and Laura was locked away while the officers continued their investigations.

Laura said she didn’t know how the keys got into her room, so started to believe someone was trying to frame her for his murder.

After getting some friendly legal advice from brother-in-law Liam (Richie Campbell), she was desperate to find out who so she could clear her name. 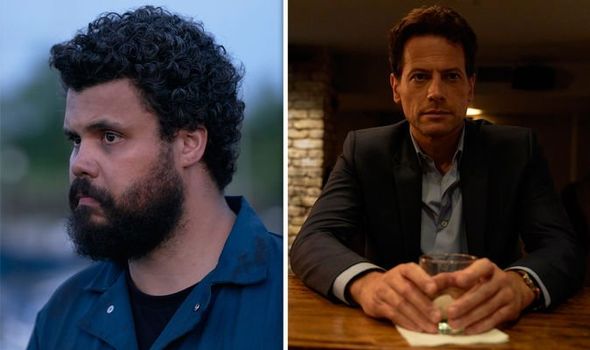 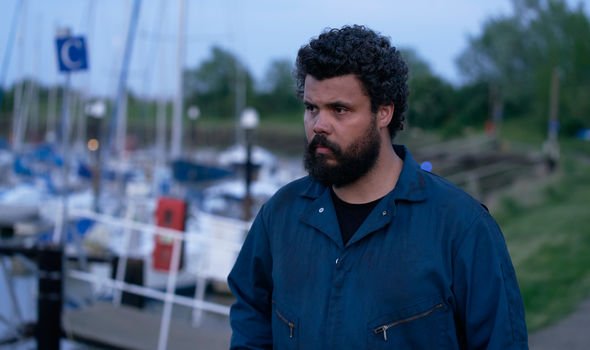 Liar continued last night (Monday, March 9), and thankfully for Laura she was released from bail.

She found out current boyfriend Ian (Kieran Bew) was being questioned by the police which made her start to think she couldn’t trust anyone around her, not even him.

One person she did meet though in episode two was Winnie Peterson (Amy Nuttall) who had also been a victim of Andrew’s and was grateful to Laura for exposing the truth about him.

But someone who is now in the firing line is Winnie’s husband Carl (Howard Charles). 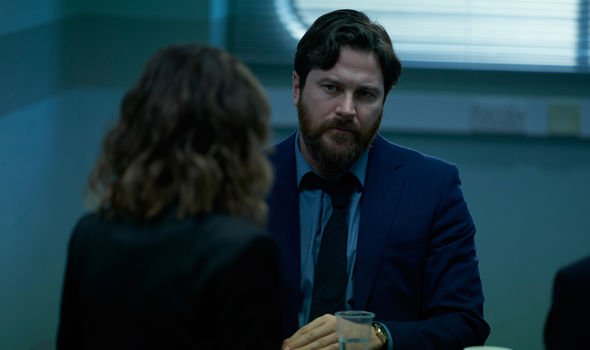 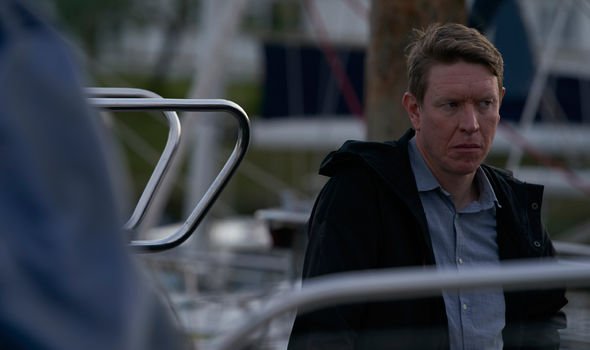 Why did Carl set the boat alight in Liar?

From the first episode, it sounds like Carl initially believed his wife Winnie had cheated on him with Andrew but later realised she was raped.

At the end of last night’s episode in a flashback moment, Carl visits Andrew on the boat where he is hiding.

He tells the doctor: “A lot of people are looking for you, Andrew Earlham.”

Confused, Andrew said: “Sorry, do I know you?” To which Carl replied: “No, but I know you and I know what you did to my wife.”

During the show, viewers also saw Carl setting Andrew’s boat on fire in the present day and in the first episode, we saw him wiping a spot of blood from one of the hooks inside the former hiding place.

So far, it has not exactly been made clear as to why he sent the boat up in flames but it does seem like it was to get rid of any evidence that he ever came into contact with Andrew.

Was this because he was scared of what the police would think or was it to cover his tracks after murdering his wife’s rapist?

Did Carl kill Andrew in Liar?

Liar is still very much in the early days of its second season, so it is unlikely fans will find out who his killer was until nearer the end of the series.

Even though Carl was trying to hide something by burning the boat to the ground, it doesn’t add up that he would have killed Andrew after he confronts him in the last few moments of episode two.

Carl visited Andrew on the boat at night but police have already stated he died at around 6am.

This doesn’t mean Carl isn’t the murderer but it does mean he wouldn’t have killed him then.

Elsewhere in the series, fans got to find out a little bit more about Andrew’s friend Olly (Sam Spruell) who he had turned to when he needed help getting some belongings from the hospital.

Olly knew about Andrew’s recordings before Laura discovered them in the shed so does this mean he was previously somehow involved with Andrew’s crimes?

In the upcoming episode, fans will see Laura and Winnie work together to find out if Carl was the one behind Andrew’s murder.

Liar season 2 continues every Monday at 9pm on ITV.