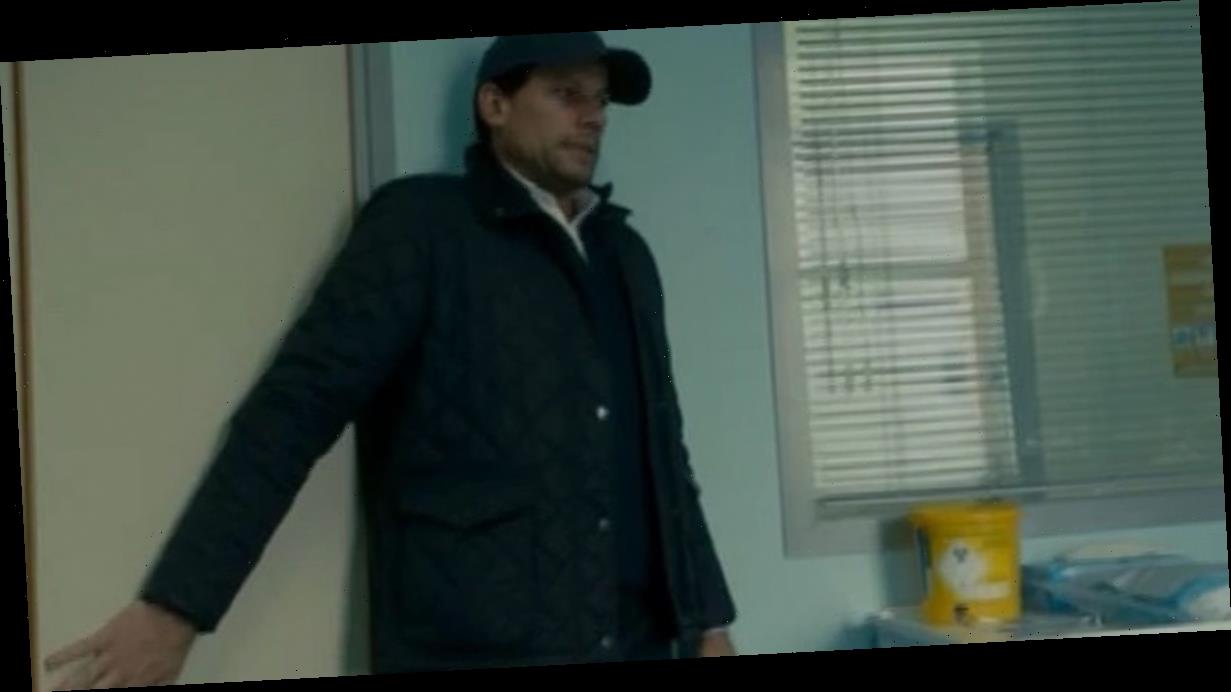 Liar series two viewers are far from convinced about a running plot in the ITV drama.

The show returned this month, with the focus being the investigation into Andrew Earlham's murder.

Flashbacks have revealed much of his final moments, with his killer yet to be confirmed.

He was plotting his escape from the police after he was finally exposed as a rapist, with enough evidence to send him down.

Andrew made a quick return though and considered killing one of his victims Laura Nielson. His son had made an attempt on his own life and was being treated in hospital, with an emotional Andrew sneaking in to see him.

With him wanted by cops and all over the news, he needed a good disguise.

Andrew was also a surgeon at the same hospital, so needed to avoid detection from his former colleagues who might have recognised him. But his choice of disguise left fans confused, and many were "annoyed".

Andrew simply wore a blue cap shielding most of his face, as he slowly moved around the wards.

Fans weren't convinced that a small blue cap was enough to hide him from people who knew him though, or the police who were on the hunt for him. Calling out the plot, fans took to Twitter with one viewer commenting: "Actually really annoys me that people in TV shows think that baseball caps function as cloaking devices/disguises? IT'S A HAT."

Another said: "Andrew Just putting on a hat and thinking he’s unrecognisable."

A third tweeted: " #Liar Next time I want to be completely unrecognizable I’m going to put on a baseball hat. My golf partners will never know me!"

This was echoed by a fourth fan who said: "Yeah cos that hat functions as a cloaking device doesn't it?"