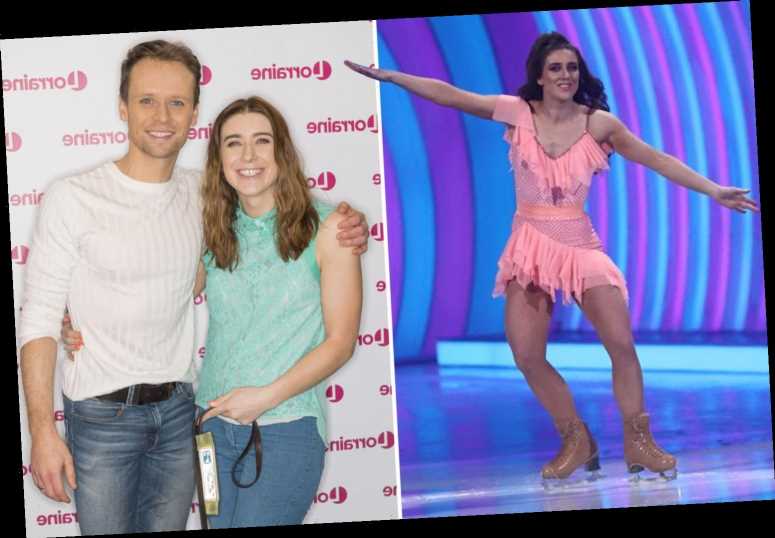 LIBBY Clegg has revealed she's lost over one stone of "mum weight" since signing up to Dancing on Ice.

The blind Paralympian, 29, gave birth to baby Edward in April 2019 with an emergency c-section. 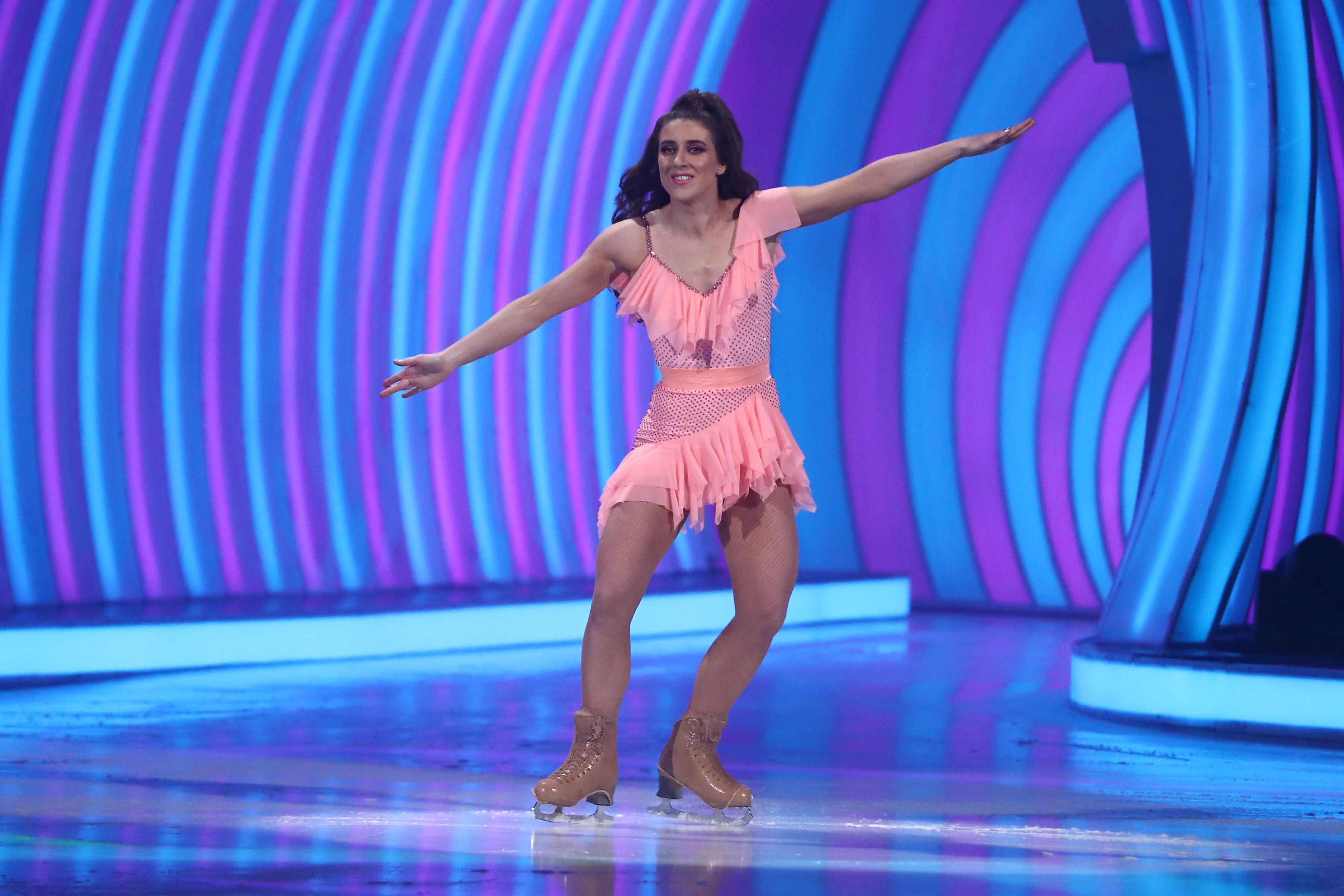 She signed up to Dancing on Ice five months later and says skating has helped her shed the pounds and tone up.

"After having Edward it's been great to get back into shape again," she told The Sun Online.

"I'm literally in the best shape I've ever been in.

"I've lost a lot of weight, about eight kilos. 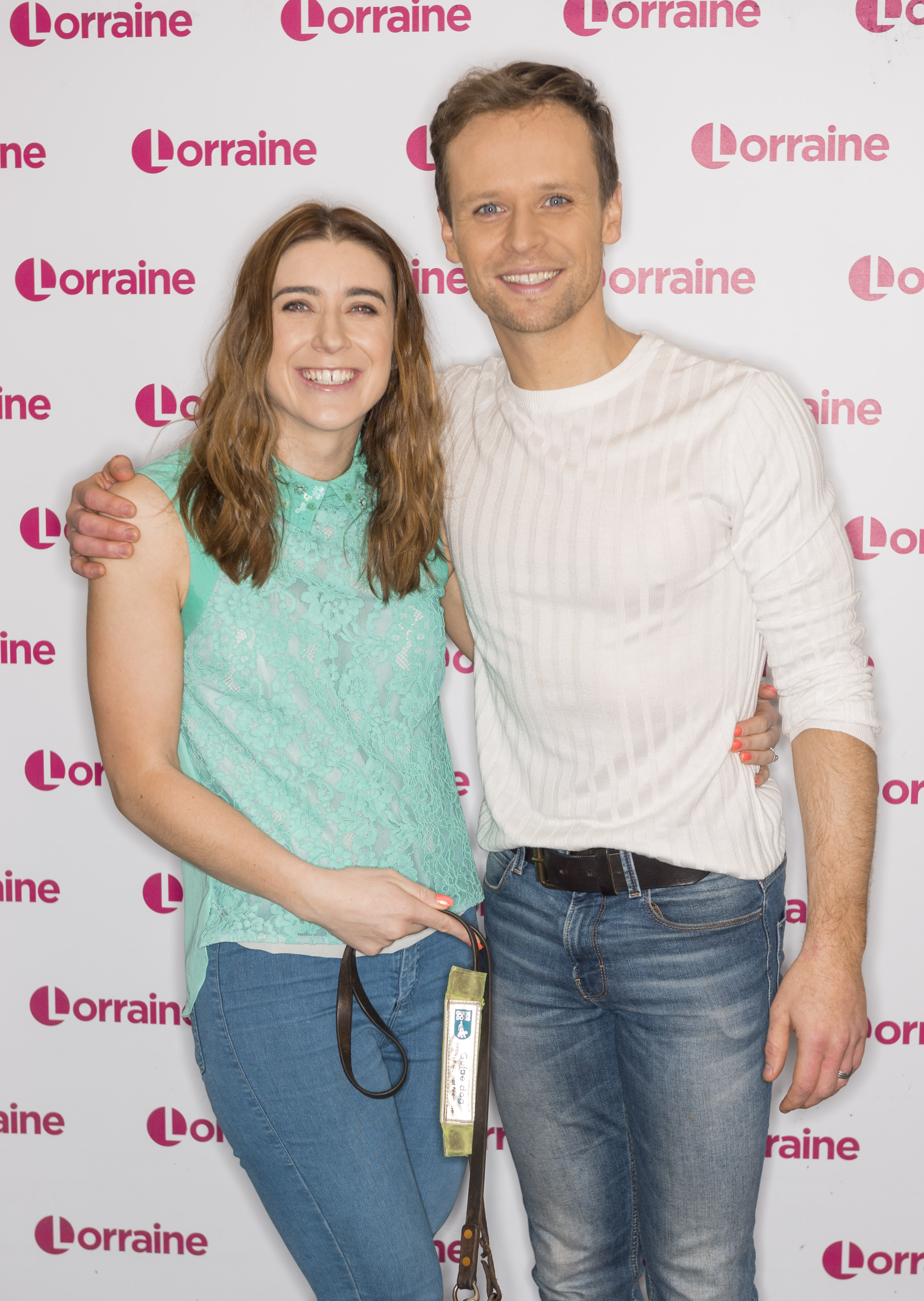 "And I've toned up more because after having a baby your body feels horrendous. My joints weren't attached to my body any more – it was hideous!

"It's been great tightening up again.

"When I go back to athletics training I'll be in a really good position."

Libby won her place in the final last Sunday after showing "balls of steel" with an impressive solo skate.

Detailing how she battles her disability on the ice, Libby explained: "I create a map in my head of where boundaries and certain obstacles are, so I just try and memorise all those really small details. 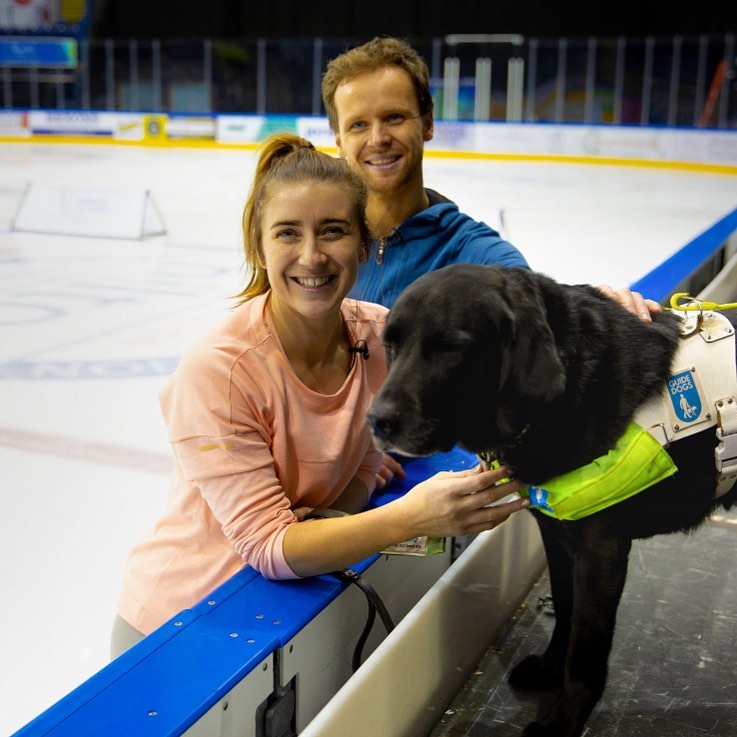 "I recognise and observe things you wouldn't really notice on a daily basis in my normal life, so I try to do that on the ice rink as well."

Libby has no central vision or depth perception due to deteriorating eye condition Stargardt’s Muscular Dystrophy.

She is the first blind person to compete on Dancing On Ice after becoming a double Paralympic champion at the 2016 Paralympic Games in the 100m and 200m races.