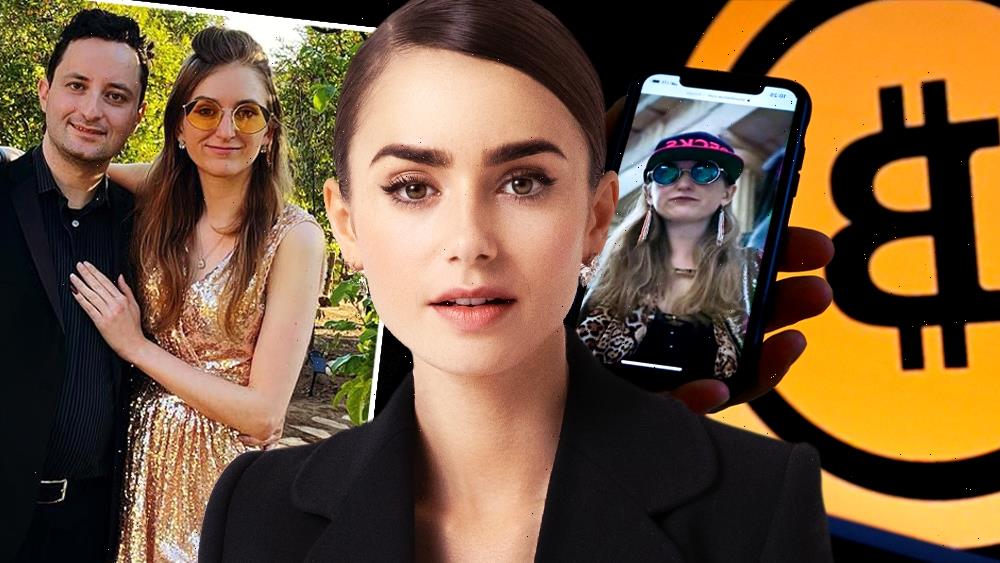 EXCLUSIVE: The wild story of crypto couple Ilya “Dutch” Lichtenstein and Heather “Razzlekhan” Morgan is headed to the screen. Hulu is in early development of limited series Razzlekhan: The Infamous Crocodile of Wall Street, from Searchlight Television. Lily Collins (Emily In Paris) is set to star as Morgan in the project, which she is producing with Charlie McDowell, who is slated to direct, and Alex Orlovsky.

The trio also produced Windfall, directed by McDowell with Collins starring opposite Jesse Plemons and Jason Segel. The film was released earlier this year on Netflix.

Based on the NY Magazine article “The Many Lives of Crypto’s Most Notorious Couple,” the series focuses on Ilya Lichtenstein and Heather Morgan (Collins), tipped to be either the masterminds behind one of the largest heists in history or a pair of hapless wannabe entrepreneurs who somehow stumbled onto a hard drive containing $3.6 Billion USD in Bitcoin stolen from the Finex exchange.

The title of the series, Razzlekhan, comes from Morgan’s alter ego as a YouTube rapper.

Described as a character study, a love story and crime thriller told with humor and honesty, the series will follow Heather (Collins) and Ilya as they struggle with their relationship, the pressures of sitting on stolen crypto with no easy way to make it liquid, and their aspirations in the fishbowl of the NYC tech/media world. The show will be told through the eyes of the couple as well as hackers, bankers, law enforcement agents and friends.

Lichtenstein and Morgan were arrested in February and charged with attempting to launder $4.5 billion in stolen bitcoin,  $3.6B of which has been seized by authorities. The couple, which faces up to 25 years in prison, has been in talks with prosecutors on a plea deal.

Collins headlines Netflix’s hit Emily in Paris, which is returning for a third season later this year. She was last seen on the big screen in David Fincher’s award nominated film Mank. She is repped by CAA, LBI Entertainment, Definition Entertainment, Sloane, Offer, Weber & Dern and The Lede Company.

In addition to co-writing and directing Windfall, McDowell also directed The One I Love starring Elizabeth Moss and Mark Duplass. He is repped by CAA and LBI Entertainment. Orlovsky was a producer on Michael Franco’s Memory starring Jessica Chastain and Peter Sargaard.

Jimmy Kimmel Re-Ups At ABC For 3 Years, Ending Speculation About His Future

Retta To Star In ‘Murder By The Book’, NBC Put-Pilot Drama From Jenna Bans & Bill Krebs 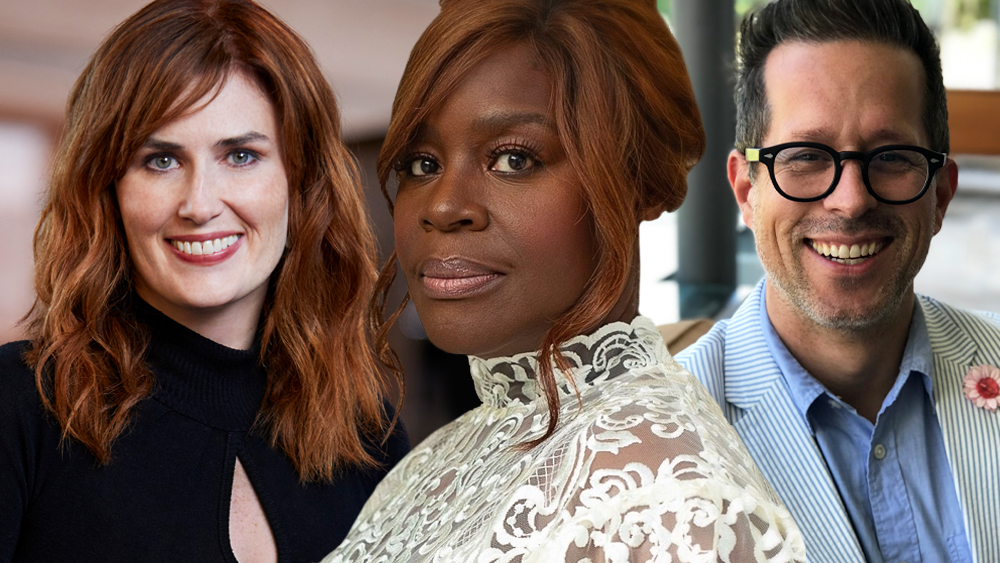