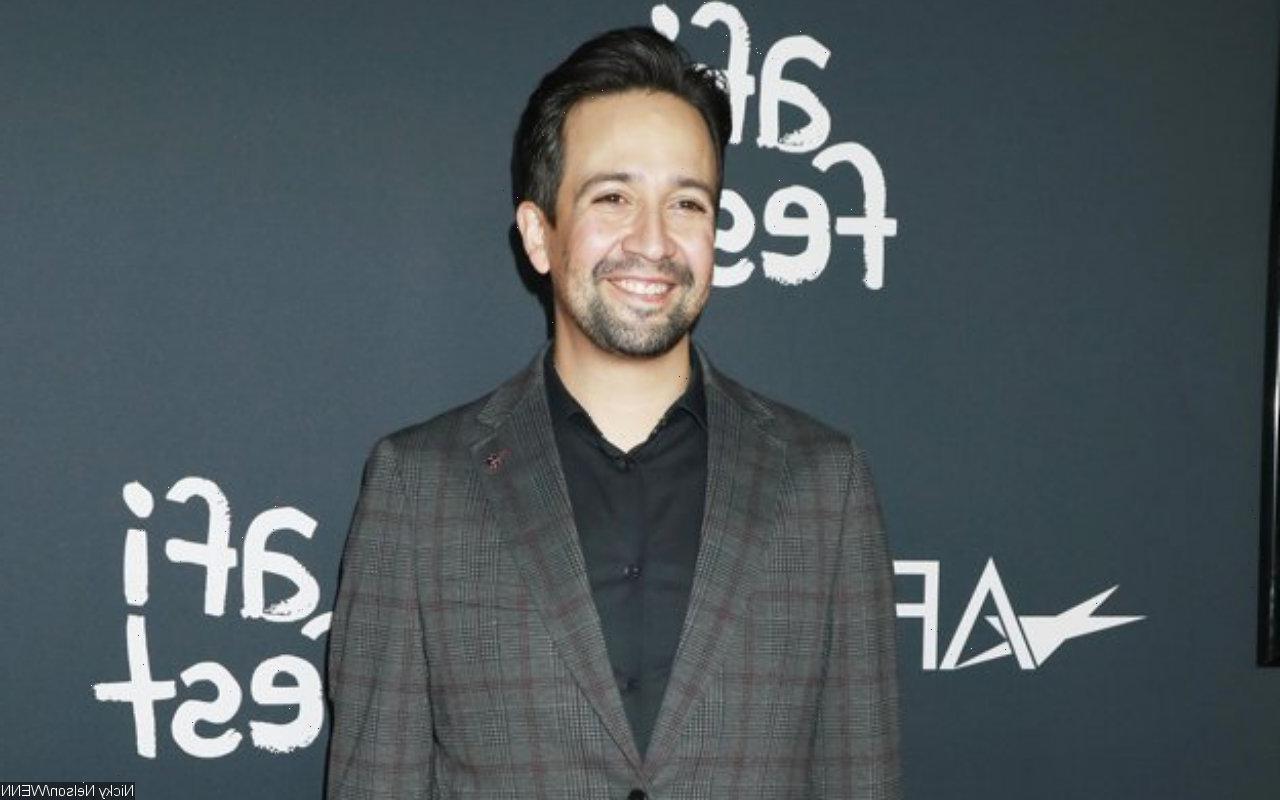 The ‘Hamilton’ creator urges people not to cancel others for having opinions as he addresses criticisms surrounding the big-screen adaptation of his Broadway show ‘In the Heights’.

AceShowbiz –Lin-Manuel Miranda has taken aim at cancel culture in a new interview, insisting people shouldn’t be “cancelled” for “having opinions.”

The actor and movie-maker faced criticism earlier this year (21) upon the release of the film adaptation of his hit Broadway show “In the Heights“, with some viewers attacking director Jon M. Chu and Miranda – who has a small role in the film – for being colourist due to the lack of dark-skinned actors in the project.

While Miranda issued an apology at the time, stating that he was “learning from the feedback… and listening,” he has addressed the backlash in a new interview with The New Yorker, insisting he shouldn’t have been slammed for what were good intentions.

“Once something has success, you’re not the underdog trying to make it happen anymore,” he explained. “You have to graduate past the mindset of, like, It’s a miracle I got something on the stage. Because now that is expected of me. And people go, ‘Yeah, but what about this? And what about this?’ And that’s fair! I do that with art I find lacking.”

“It’s not cancellation. That’s having opinions. So I try to take it in that spirit. At the end of the day, you can’t control how the world receives something. All you can control is what your intentions were.”

He recently released new movie “Encanto” and will soon launch “tick, tick…Boom!” and follow it up with “The Little Mermaid“.