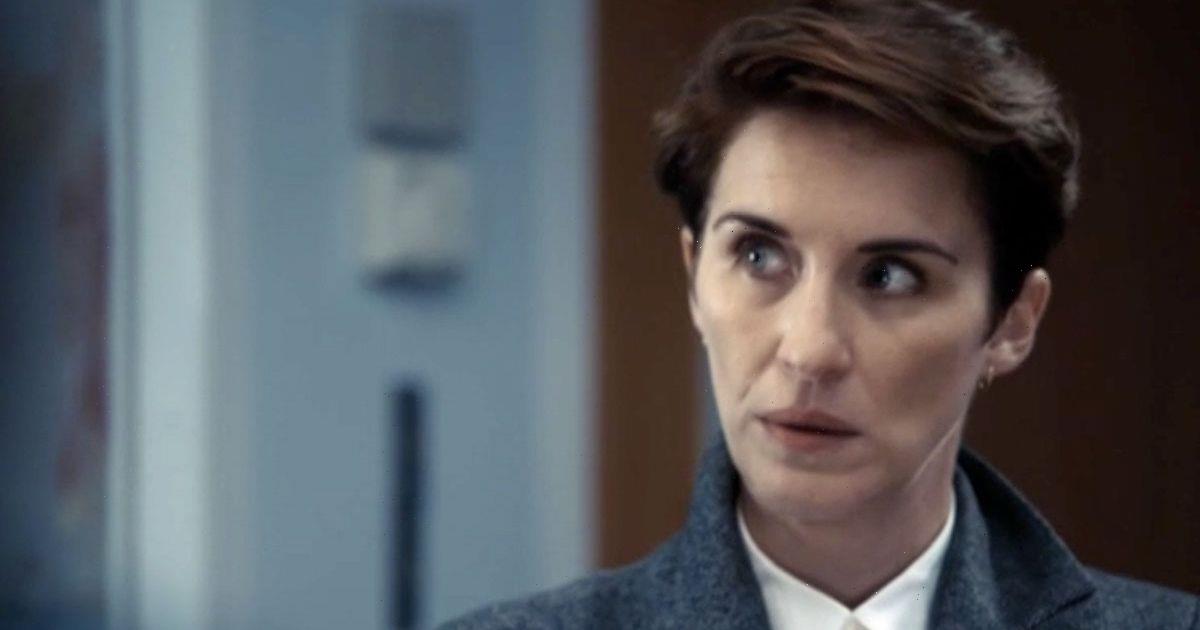 Line Of Duty's stars fear this series will be its last.

Adrian Dunbar, Vicky McClure and Martin Compston have not been given any assurances over the show's future.

And they are now concerned creator Jed Mercurio will decide it should finish.

Martin, who plays DI Steve Arnott, has confirmed they are yet to be offered contracts for another series.

He said: "We've always negotiated at one at a time. Right now, it could end and it could come back."

The cast will be devastated if it never returns.

Vicky, who plays DI Kate Fleming, said: "You know nothing lasts forever. It would be a massive shame when that day comes. It will be a really sad time.

"It's the longest standing job that I've ever had. As cheesy and as corny as it sounds, there is nothing nicer than working with mates. Knowing when you go into work that you're with people that know you.

"Life happens when you're at work. People might pass away, things happen, things go on. And you've got your mates there to keep you going when.

"That's really important. So, it will be a bloody great shame when it ends."

Martin added: "On a personal level, it would be a shame to end it this way just because it's such a sociable job and we all hang out together."

Line of Duty has been pulling in record-breaking ratings.

The first episode of the current series has been watched by more than 15 million viewers.

This weekend's episode is expected to top that because fans are desperate to find out if DI Fleming survives her showdown with evil Ryan Pilkington (Gregory Piper).

The episode will feature one of its longest-ever AC-12 grillings, at 29 minutes, as the hunt for bent coppers gathers pace.

Bosses at the Beeb are keen for the show to continue because it is the corporation's most-watched show.

Martin thinks there is scope for another series.

He said: "There's always potential for it to go on. There are always loose ends.

"Jed always leaves something dangling for you."

Line of Duty continues on Sunday at 9om on BBC One.