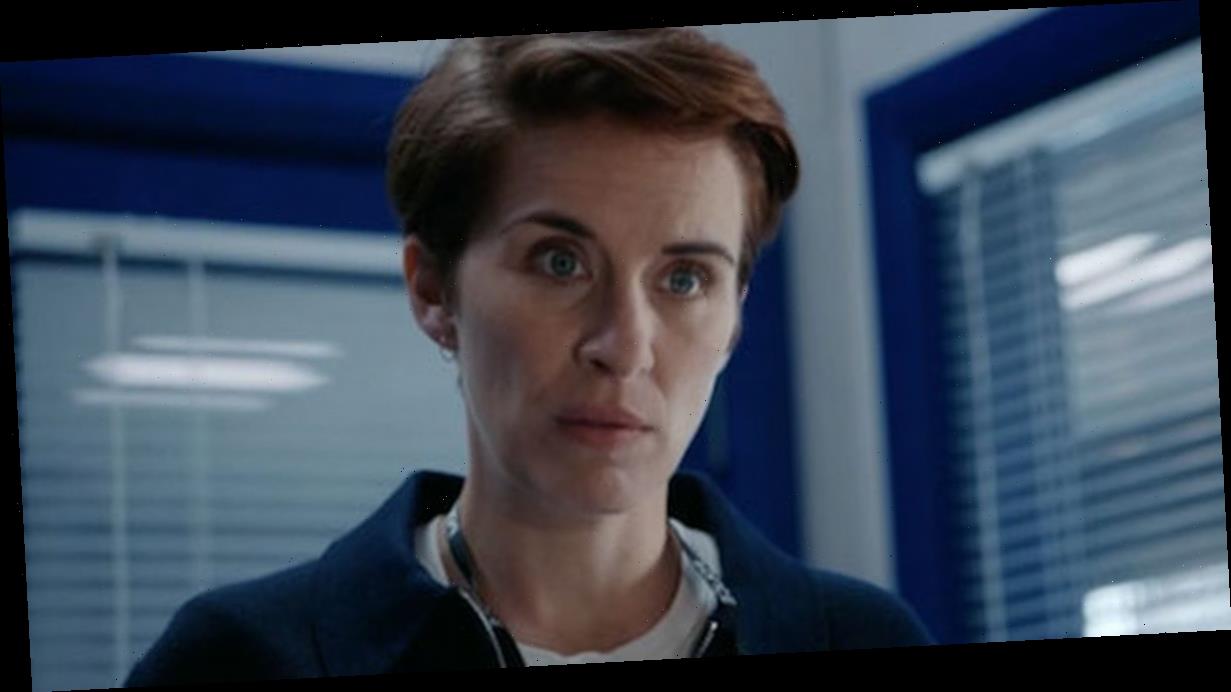 Line Of Duty fans expressed concern that this weekend's episode might be delayed following the death of Prince Philip on Friday.

The Royal Family confirmed today that Prince Philip had died at the age of 99 and tributes have flooded in from around the world following the news.

However, some Line Of Duty fans have speculated that this might mean scheduling of BBC programmes might face a re-shuffle out of respect for the late prince.

The BBC has launched special coverage on its channels this afternoon but they are yet to confirm whether there are any changes to this weekend's television schedule.

It comes as fans anticipate an epic episode after character Jackie Laverty's remains were finally located as well as concerns that Steve Arnott might not last much longer in the series.

Fans of the popular BBC show have taken to Twitter to express hopes that the series will press ahead as planned on Sunday.

"This better not interfere with line of duty this weekend," penned one concerned fan.

Another wrote: "The thing that could turn the public against the royals is if the special programming moves Line Of Duty."

"BBC One and Two have the same thing on already. They better not f*** up Line Of Duty on Sunday," added a third.

"I just don't want them to move Line of Duty meant to be a boss episode on Sunday," wrote another.

A representative for the BBC has been approached by the Daily Star for comment.

Line of Duty fans can't wait for the next instalment of the drama after last week viewers saw Steve confront Steph Corbett after learning that she told Superintendent Ted Hastings about his dependency on painkillers.

Steph apologised and insisted that her actions were only out of wanting to look out for him, and he eventually forgave her. He then returned to spend the evening with her.

However, Steve began to get suspicious again and began to search her house when she had left. He ended up discovering £50,000 in notes in her attic – further adding more questions to whether she can be trusted.