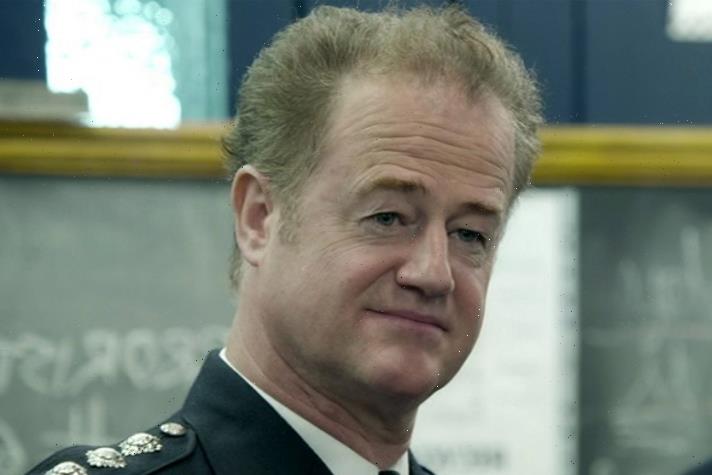 LINE of Duty's Owen Teale has hinted the show WILL return for a seventh series.

The Chief Inspector Phillip Osborne star has challenged the drama's boss Jed Mercurio to "sort out" his character. 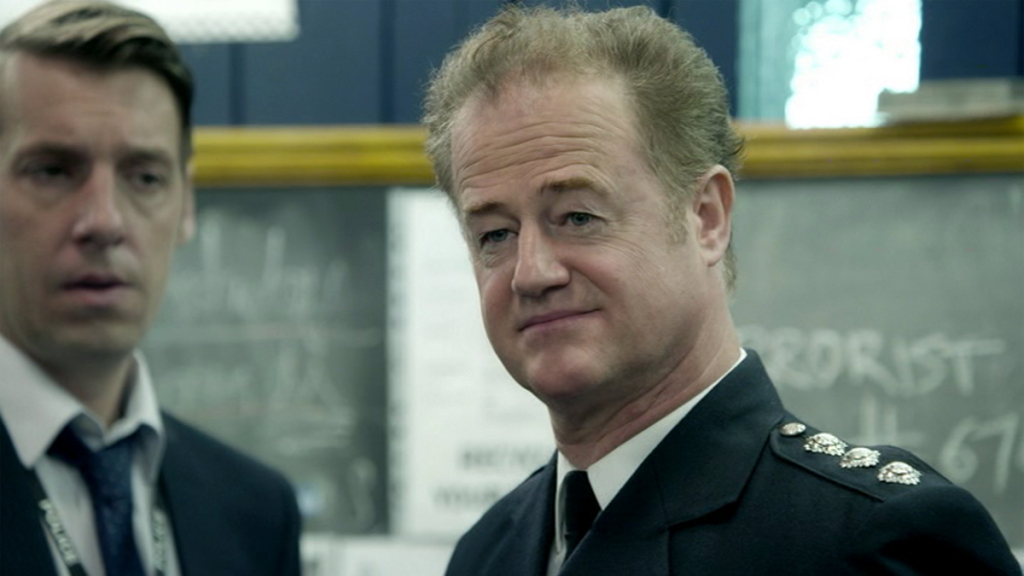 This proved be a very divisive decision among fans, as many thought a character like Osbourne would be unveiled as the final man at the top of the OCG.

In an interview with Wales Online, Owen, 60, called for his alter-ego to get his comeuppance.

“They say the whole story is finished, I’m not sure if it is you know,” he shared. 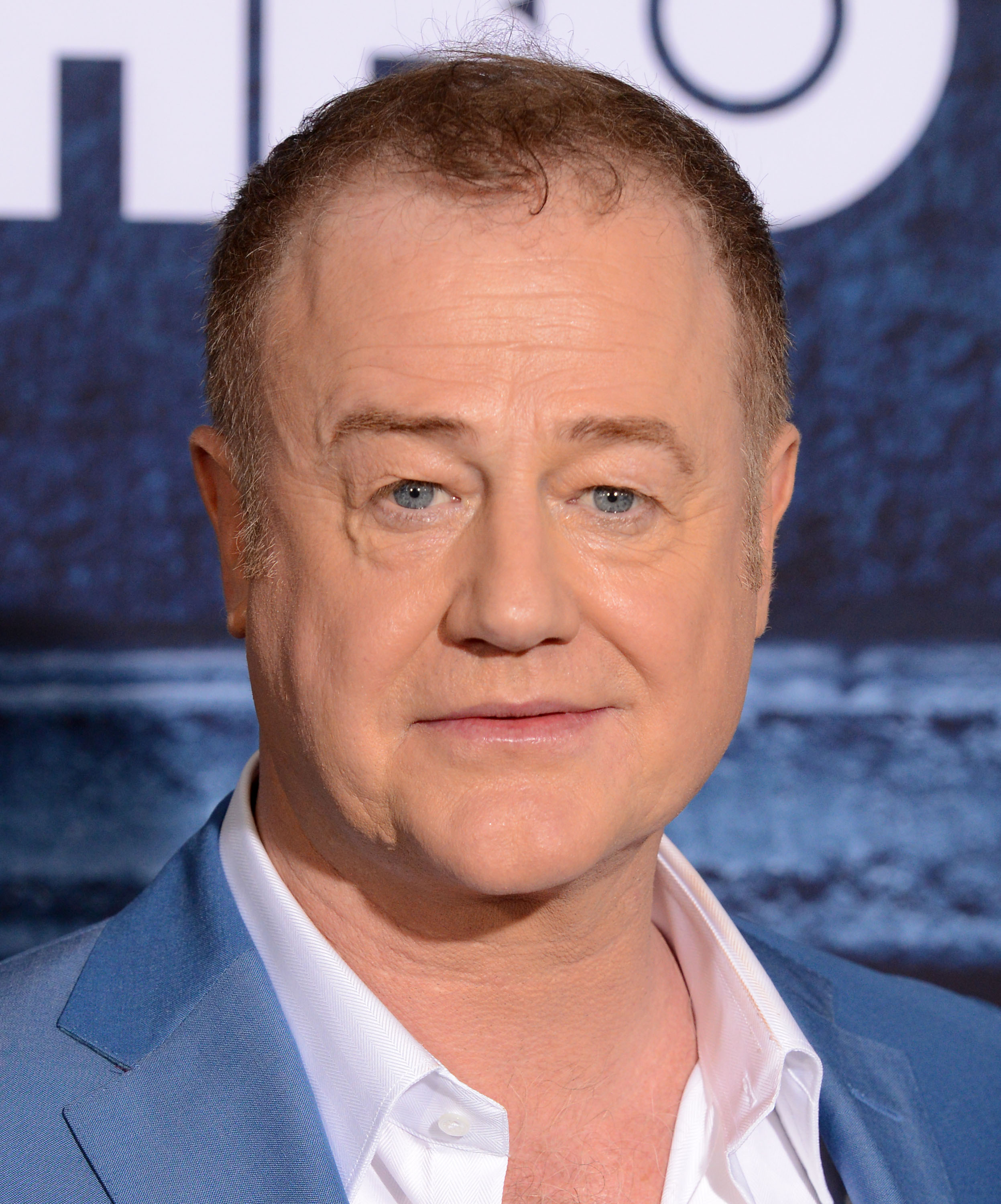 “There’s a hell of a lot of people in shops and in the street [saying], ‘No no [Ian Buckells is] not H. There’s no way he had that power over AC-12 over six series, it’s because he’s the fall guy. Your character is number one!'”

The former Game of Thrones star added: "I agree with them and I want to know if Jed Mercurio is going to do something about it. Sort out Osbourne!"

Jed has previously said that should the show return for series seven, there is potential to explore to Osbourne in far more detail. 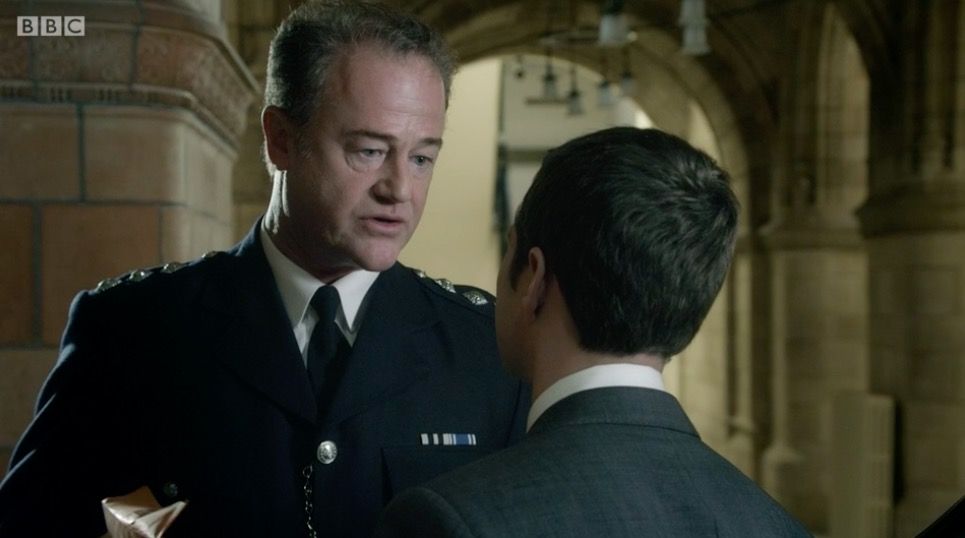 Referring to the character, Mercurio told website Den of Geek: "I think that if there is more Line of Duty then clearly there’s potential there.

"He’s someone who retains high office who is an outright liar and has been involved in corruption in the past in terms of the Karim Ali case and the Lawrence Christopher case.

"Clearly there would be potential there if we wanted to explore it," he said, before adding that it is "too early to say whether we ever would." 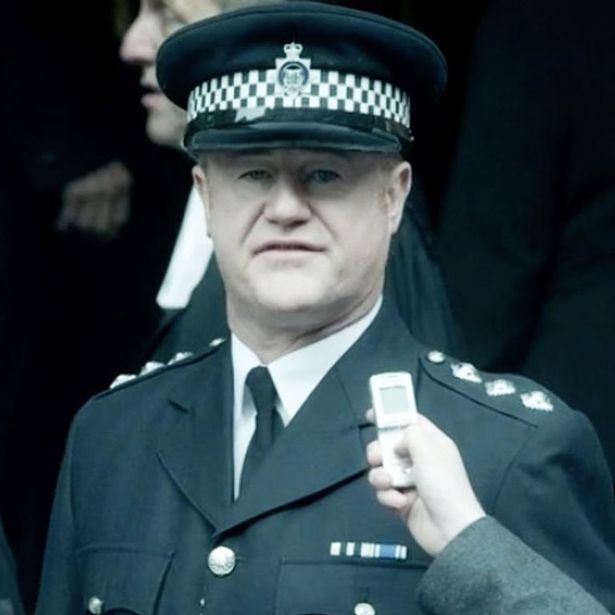 Steve Arnott star Martin Compston still does not know if the popular BBC crime drama will be returning to screens and will gutted if it doesn't.

He told ES Magazine: "The genuine answer is that we don’t know.

"But that’s nothing new. Jed always takes time away from it. I think what I would say, the two things I would say, is that the idea that I would never work with all the guys again together would be heartbreaking."