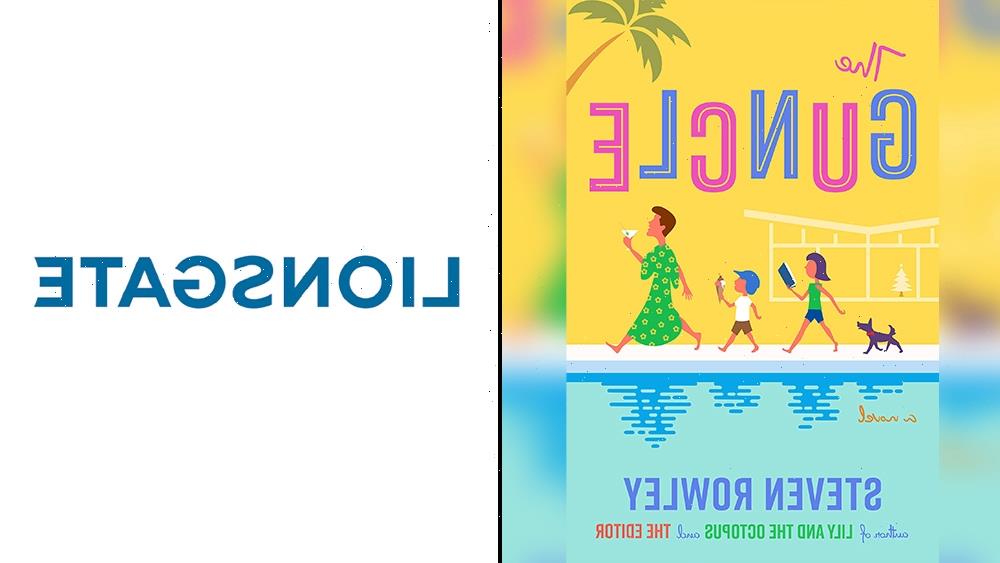 Lionsgate has acquired rights The Guncle, the latest book from bestselling author Steven Rowley. Rowley will adapt and executive produce the film, which Kristin Burr (Cruella, Dora the Explorer) will produce via her Burr! Productions. Rob Weisbach will also produce.

The book, published last week by Penguin Random House’s Putnam imprint, follows a reclusive, once-famous gay TV star who takes his young niece and nephew into his Palm Springs home after their mother dies suddenly, introducing them to his outsized life and unique wisdom and bringing about healing for all three. 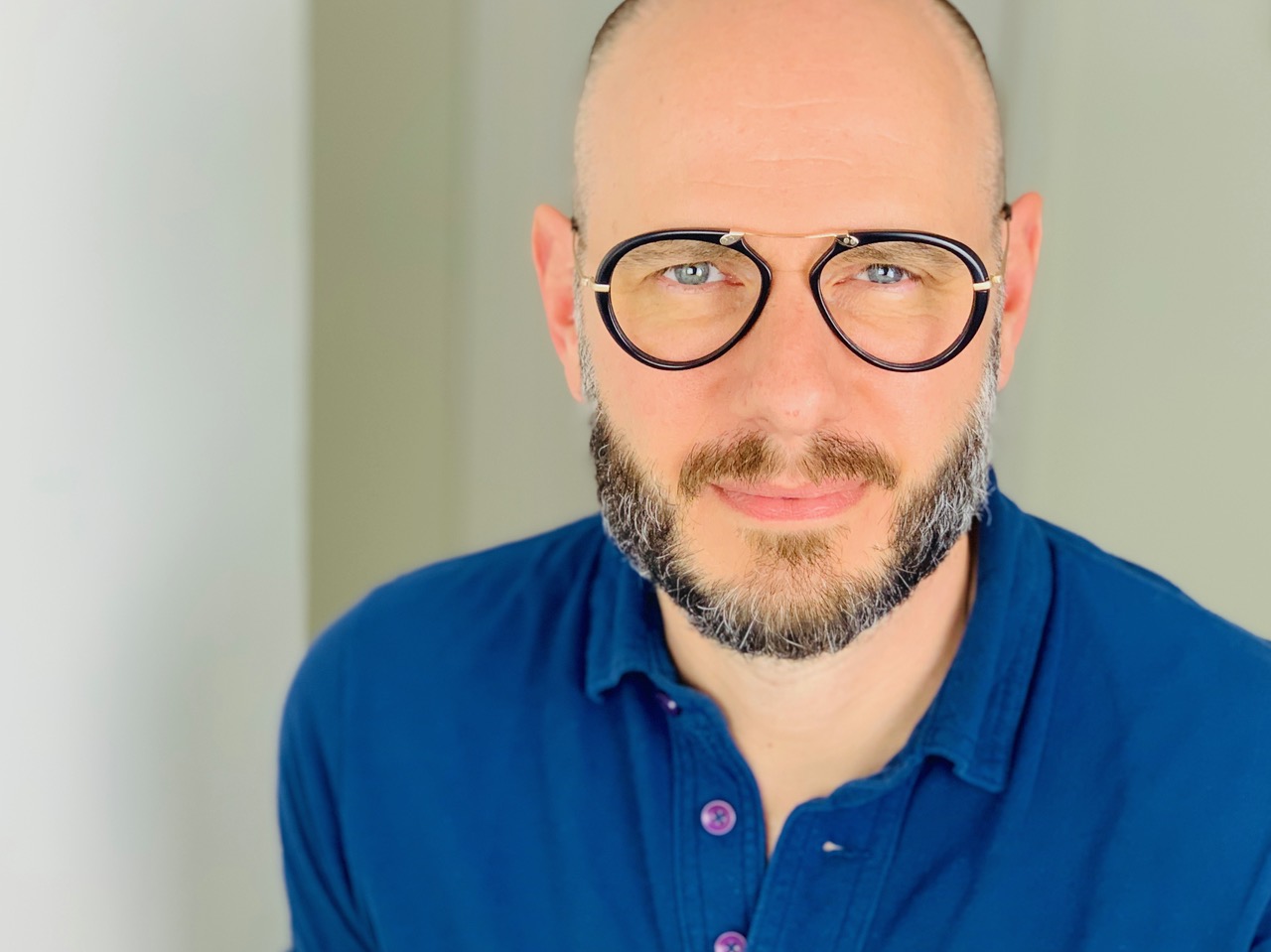 The deal marks the third Rowley book in development after Lily and the Octopus (at Amazon Studios) and The Editor (20th Century Studios). Burr, whose Cruella hit theaters this past weekend, is also a producer on Lionsgate’s upcoming The Unbearable Weight of Massive Talent starring Nicolas Cage.

“We’re always drawn to stories about people finding connection or growth where they least expect it,” said Erin Westerman, president of production for the Lionsgate Motion Picture Group. “This is a fresh, unexpected and heartwarming story of healing grief – a poignant look at family that feels of this moment. We’re thrilled to be partnering with Kristin and Steven and Rob on this wonderful story that will have everyone wishing they had a Guncle too.”

Lionsgate’s James Myers and Scott O’Brien will oversee for the studio.

Rowley is repped by CAA and Rob Weisbach Creative Management.