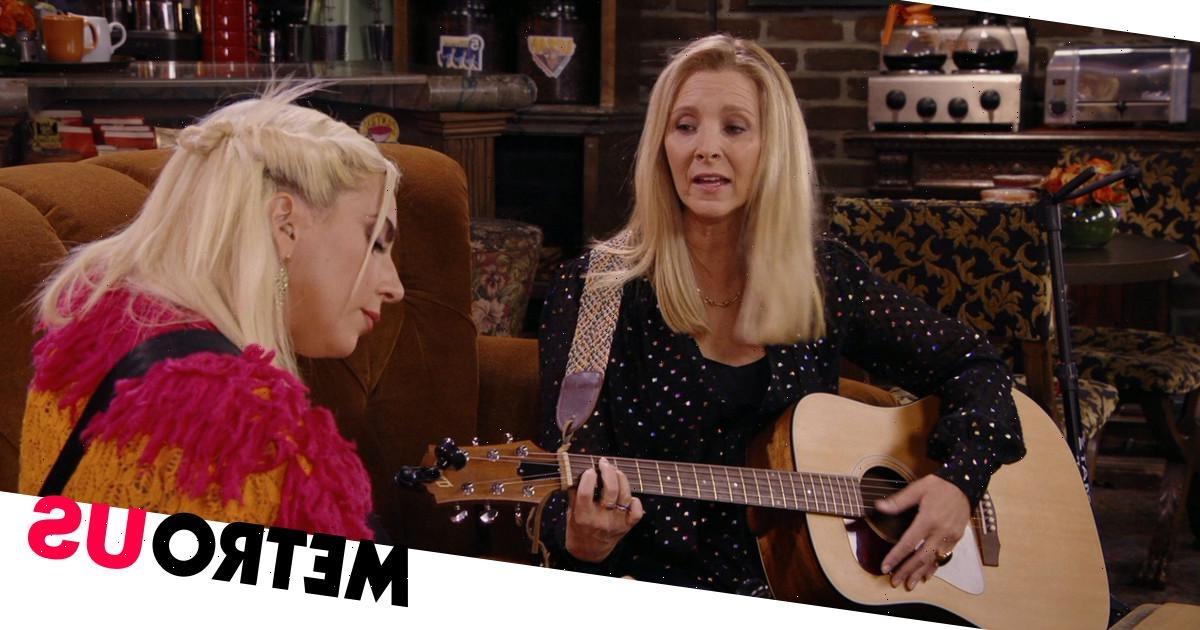 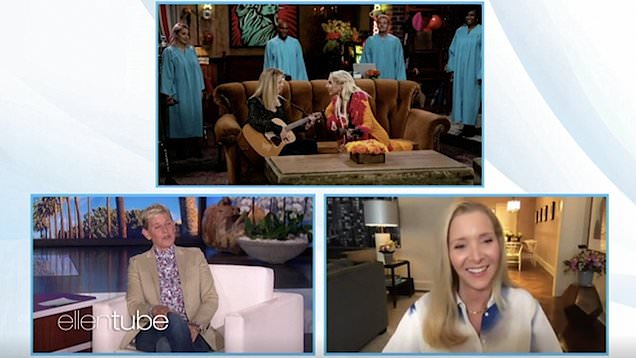 Lisa Kudrow has revealed that she needed to brush up on Phoebe Buffay’s eccentric musical repertoire ahead of the Friends reunion, when she performed the character’s most famous song, Smelly Cat, with Lady Gaga.

The highly-anticipated Friends reunion was full of surprises and heartfelt moments, with Lisa coming together with her co-stars Jennifer Aniston, Courteney Cox, David Schwimmer, Matt LeBlanc and Matthew Perry 17 years after the finale of the hit sitcom aired.

One of the most entertaining portions of the special came when Lisa sat down on the sofa in Central Perk with pop icon Lady Gaga, who even dressed in Phoebe’s signature 90s style as she joined her to perform an acoustic rendition of Smelly Cat.

While diehard Friends fans may be able to recite the song by heart, Lisa admitted that she had to relearn the song as she had forgotten the chords over the years.

Speaking on The Ellen DeGeneres Show, the 57-year-old said that it was ‘great’ getting to sing alongside Lady Gaga.

‘I was really nervous when I first heard that. And then I prepared – I realised I had to learn Smelly Cat again. And I tuned my guitar and then realised I don’t know the chords,’ she said, much to Ellen’s surprise. 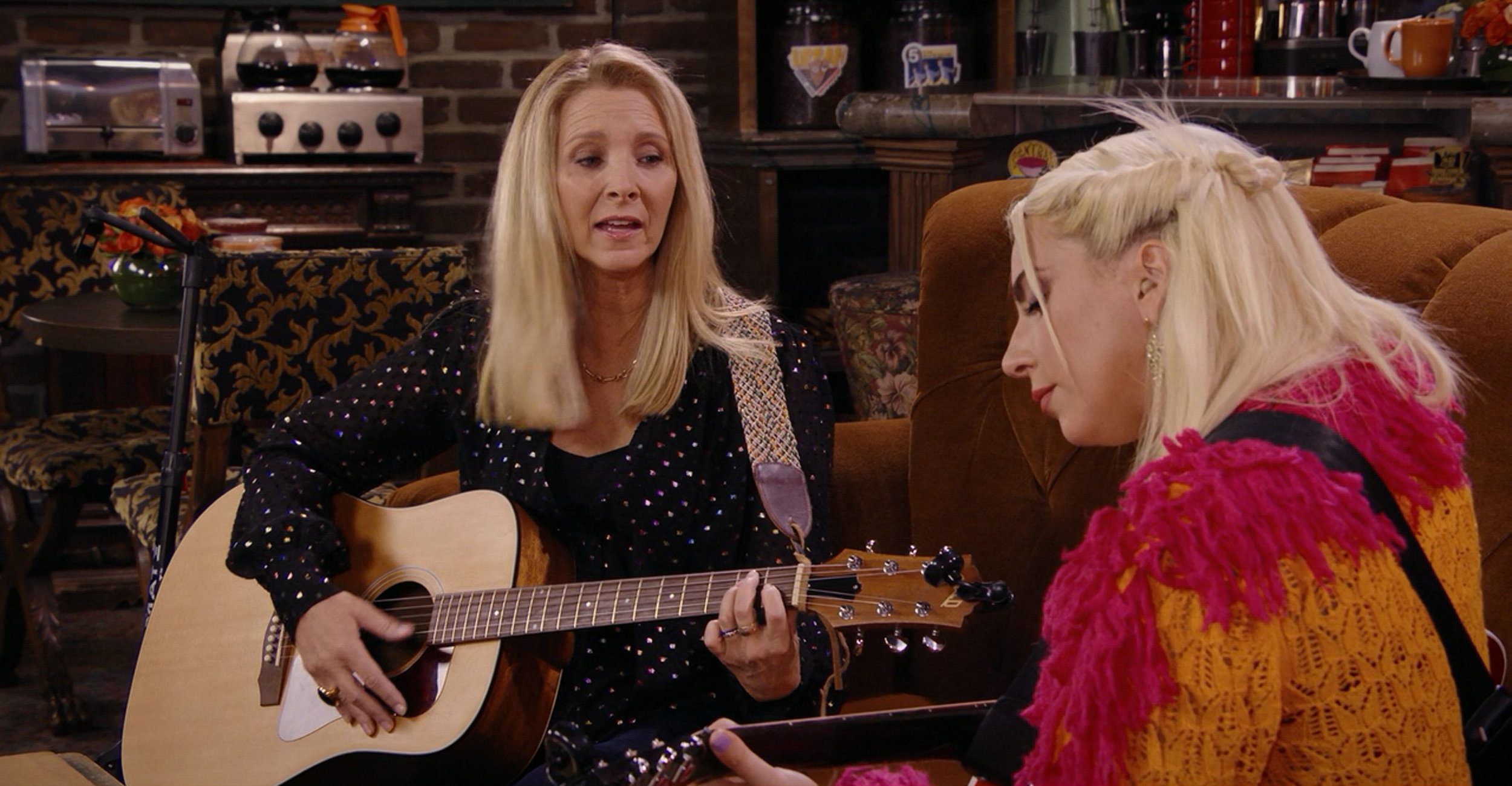 However, thanks to the handy internet, everything went swimmingly in the end.

‘But I googled it. All the chords were there for Smelly Cat,’ she recalled.

Lisa added her thanks to the ‘world’ for ‘posting the chords’ online. Without which, we may never have witnessed her epic Lady Gaga team-up!

She added that her ‘throat closed’ because she felt ‘so panicked’ over the performance, stating: ‘I couldn’t get anything out, I didn’t know what was going to happen!’

When they came together in the Friends reunion, Lady Gaga thanked Lisa for depicting a character who was authentically herself.

‘Can I just say something? Thank you so much for being the person for all of us on Friends that – I don’t know if this is the right way to say it -– but the different one, or the one that was really herself,’ the singer said.

Lisa recently revealed the sweet moment in the Friends reunion that fans might have missed, which was shared between Courteney and Matt and was one of her favourite scenes.

Speaking to E! News, she recollected: ‘Well, Courteney comes in and burst into tears and I grab a napkin or a tissue. LeBlanc takes it because he is telling us a story and doesn’t want to skip a beat and starts dabbing her eyes, just on automatic.’

Friends: The Reunion is available to watch on demand on Sky and on NOW.