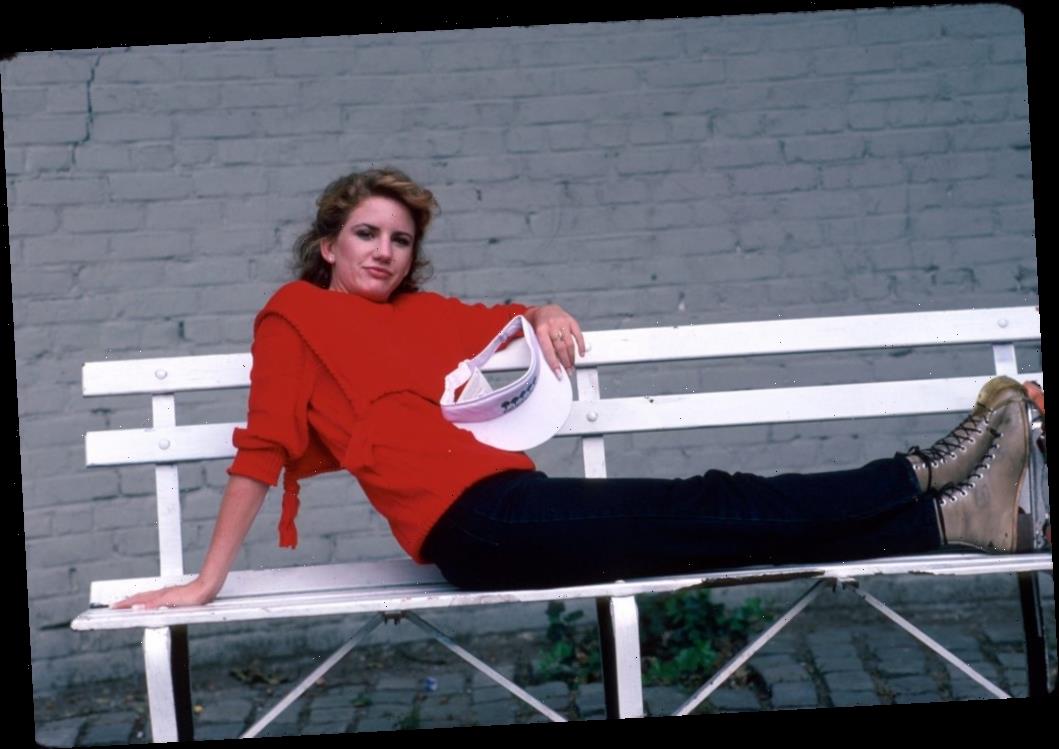 Melissa Gilbert is best known for starring in Little House on the Prairie. Although she had a successful career and quickly rose to stardom because of the show, Gilbert says she became weary of working on the set. She also wanted a life outside the show and felt stifled when she became a teenager. Here’s what Showbiz Cheat Sheet knows.

Melissa Gilbert on ‘Little House on the Prairie’

Gilbert played Laura Ingalls on Little House on the Prairie from 1974 to 1983. One of her early acting roles was in the 1967 film The Reluctant Astronaut. The following year, she appeared in a 1968 Christmas episode of The Dean Martin Show. In 1972, Gilbert played Spratt’s child in an episode titled “The Judgment.” Some of her other roles include appearances in Without Her Consent, Sweet Justice, and Dying to Remember. 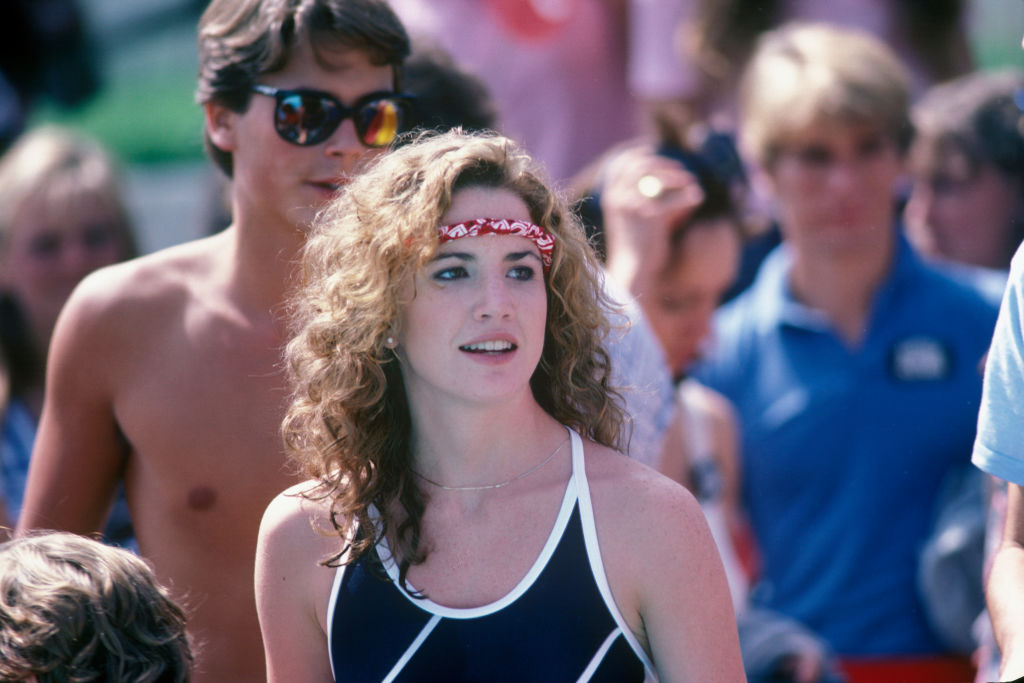 Although Gilbert was a successful actor, she became tired of going to the set every day. In her book, My Prairie Cookbook, the actor says she got to the point where she just wanted to enjoy her life and have fun. “I have to be perfectly honest,” said Gilbert. “Once I turned 17 in real life and had my first boyfriend, prairie life began to lose its charm.”

Gilbert says she wanted to be “cool” and fit in with her peers. Her role on the show meant she couldn’t make significant changes to her appearance, so she couldn’t keep up with trending hairstyles. Instead of getting the short haircut she wanted, she had to wear her hair long, and all one length. Gilbert wasn’t happy that she had to spend most of her days in prairie clothes and “granny boots.” She also didn’t get to spend time with her friends as much as she wanted.

“I was trying to have a private life, which was already impossible,” wrote Gilbert. “So, I rebelled a bit: tight jeans, cut-up T-shirts. And I even started sneaking a little Sun-In in my hair.”

Now that Gilbert is older, she sees the charm in the clothing women wore during Laura Ingalls’ day. She appreciated the outfits when she did a Little House on the Prairie musical as an adult. “The ‘prairie naked’ look can be very appealing on a woman of a certain age!” wrote Gilbert in her book.

Gilbert says prairie outfits weren’t cool when she was a teenager, so she didn’t like to wear the clothing at the time. Unless it was made by Ralph Lauren (and she didn’t like that look either), it wasn’t trendy for a teen to look like they had just left a farm. However, she says she is grateful for her TV experience and has fond memories of her time with Michael Landon and the rest of the cast.