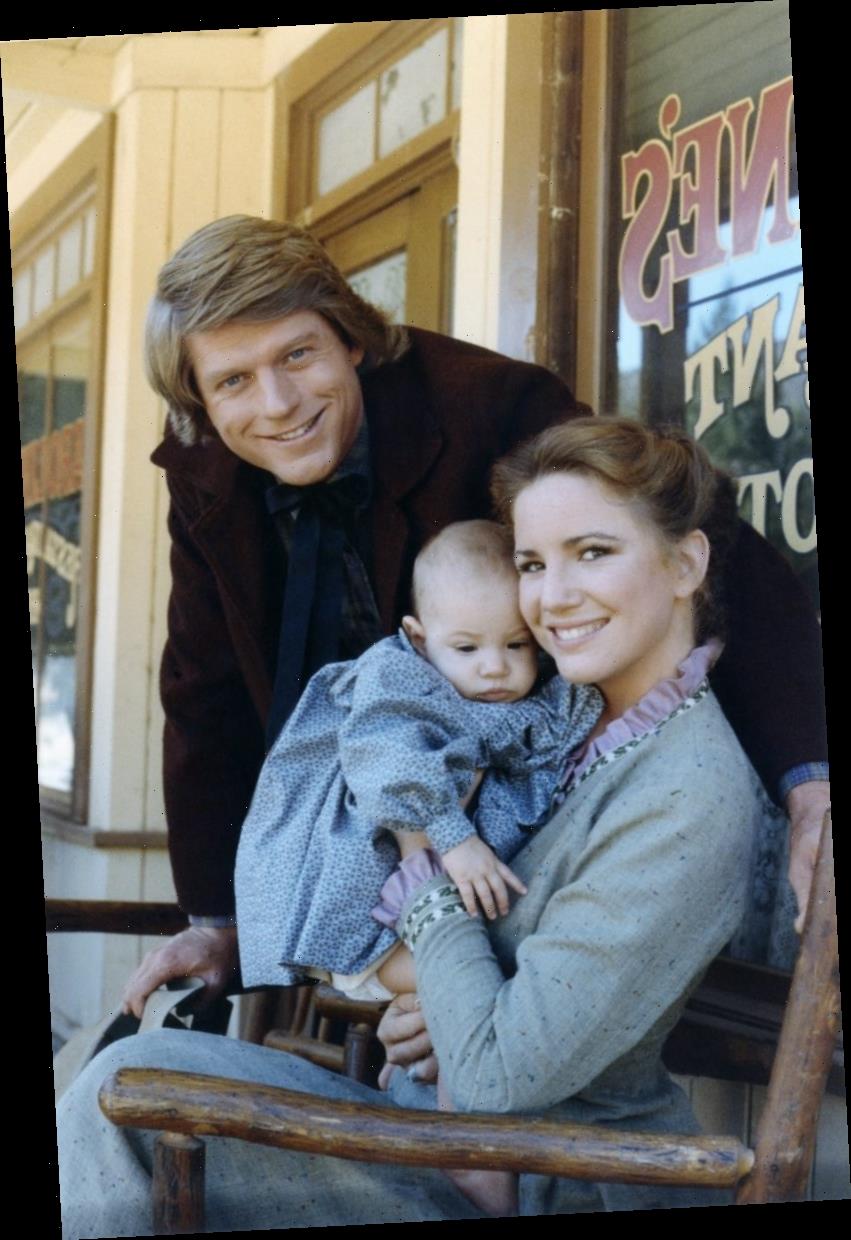 When Little House on the Prairie was canceled, star Melissa Gilbert, who played Laura Ingalls Wilder, was ready for things to wrap up. Though the ending was bittersweet for the actor, she wanted to move on.

Melissa Gilbert was shocked to hear the show was canceled

During a 2011 interview with the Television Academy Foundation, Gilbert was asked how she found out that Little House on the Prairie was canceled. She wasn’t even notified by the network, but rather, her co-star Victor French reached out to her.

“I found out the show was canceled when Victor French called me out of the blue and said ‘I’m going to go on Dinah Shore and I’m going to protest the cancellation, do you want to come with me?,’” she recalled.

“And I went, ‘Protest the cancelation of what?,’ and he said ‘The show, it’s canceled.’” While she was surprised to hear that, she was also ready to end it for good.

“Honestly at this point I was ready for it to end because I was ready to sort of get on with my life,” she continued. “It wasn’t a career decision — I just, I was dating then, I was in love with somebody, I was starting to travel with a whole different crowd of friends. I wanted the freedom to do things, I wanted to be able to cut my hair however I wanted to, I wanted to be able to act out and do crazy things and fly to New York for the weekend, and drink champagne, and be an adolescent girl.”

Gilbert added, “I didn’t want to wear lace-up boots and petticoats anymore. And then they told me I couldn’t, and then I wanted to.”

She recalled speaking with her manager, who talked with Michael Landon, finding out the network hadn’t called him about the cancellation.

“I guess Michael was furious and wanted to tear everything down,” she recalled, but her manager said, “See if we can milk this … and that’s where the final three movies came from.”

Everything blew up in the final episode

During the final movie, called “The Last Farewell,” the town was blown up, providing an emotional ending to the series.

“They blew everything up and it was Michael’s way of saying ‘No one else is going to shoot here. This was mine,” Gilbert recalled. “The day before we shot the final scene where we blow everything up, they came in and actually — the crew and Michael — did the special effects of literally blowing up these buildings.”

She continued, “It was extraordinary when we came in the next day to shoot our reactions and then the final scene of walking through the rubble singing ‘Onward Christian Soldiers’ which is so Little House on the Prairie and fantastic. We all walked down into town from the trailers together and rounded the corner and it was gone.”

The actor called it “crushingly sad” for the cast and crew because the set had held so many memories over the years.

“It was great because we really had a chance to say goodbye … There was no question that this would never happen again,” she added. “And that it was time to move on. And it was scary, and it was sad, but it was also very freeing.”