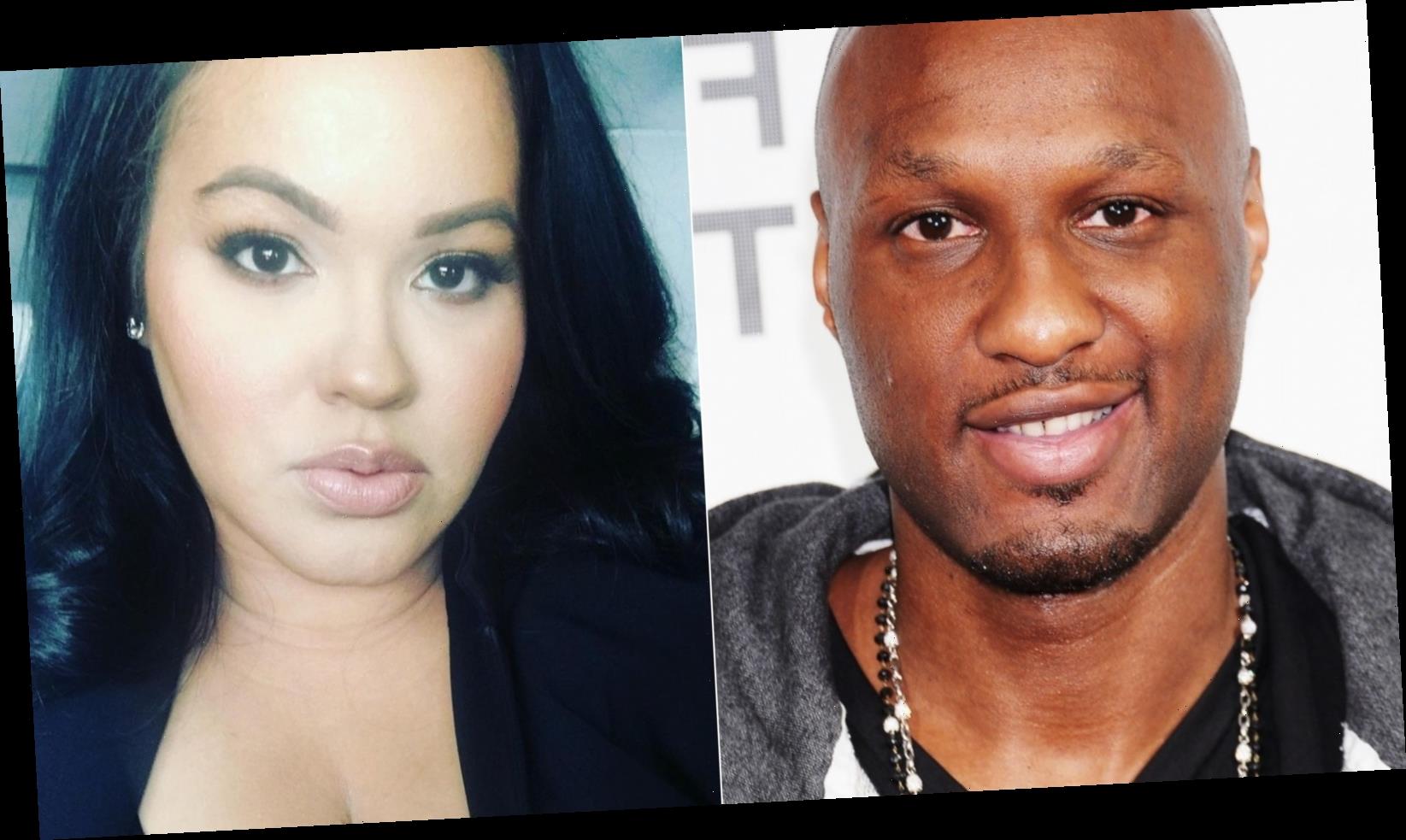 Lamar Odom may have first gained fame thanks to his skills on the basketball court, but the athlete has also made plenty of headlines due to his personal life. Along with his divorce from Khloé Kardashian and his seemingly on-again, off-again romance with Sabrina Parr, Odom was once in a 12-year-long relationship with Liza Morales (above right). If that name sounds familiar, that’s likely because Morales popped up on three episodes of TLC’s Starter Wives Confidential back in 2013. According to Hollywood Life, in October 2020, there was also buzz that she might be joining VH1’s Basketball Wives.

While Morales’ first stint on TV was “because of her then-longtime relationship with Lamar,” she isn’t technically Odom’s partner anymore, which might make you wonder why she would show up on Basketball Wives. Granted, she’ll always be his ex, but on top of that, she is also the mother of his daughter, Destiny, and son, Lamar Jr. Morales and Odom also had a second son, Jayden, but he sadly passed away from sudden infant death syndrome in 2006 at just six months old.

In the years since, Odom and Morales not only ended their relationship, but Odom has also dealt with substance abuse issues, and, according to his ex, has failed to keep up on his financial responsibilities. And that’s a problem for Morales because, while she has a decent amount of money on her own, he’s apparently the one who’s supposed to be paying for something pretty darn important for their son.

Liza Morales has millions, but Lamar Odom has 10 times more

Liza Morales may not be the richest reality TV star, however, she’s still doing pretty darn well for herself. According to Celebrity Net Worth, she has a modest fortune of $3 million. However, that’s a tiny fraction of what her ex, Lamar Odom, is banking. In fact, the former NBA star is thought to have $30 million in the bank.

That considerable difference in finances is surely one of the reasons why Morales has apparently publicly called Odom out for slacking on paying support for their son. At the end of October 2020, Morales seemed to seriously sub-shade Odom in her Instagram Stories, with one snap featuring a photo of herself in a Fight Club t-shirt, which the Blast interpreted as her “gearing up for war with the ex-NBA star over child support for their son.” She also posted a dubious response to Odam supposedly messaging her to say that he is “willing to be best possible man for [their] family.”

There was no interpretation necessary, however, in a message from just days earlier, when Morales blatantly posted (via Hollywood Life), “Let’s get to the real … Where is LJ [Lamar Jr.]’s college money??!” Odom hasn’t opened up about the situation publicly, but since he’s worth so much, let’s hope he’s paid that college bill by now.