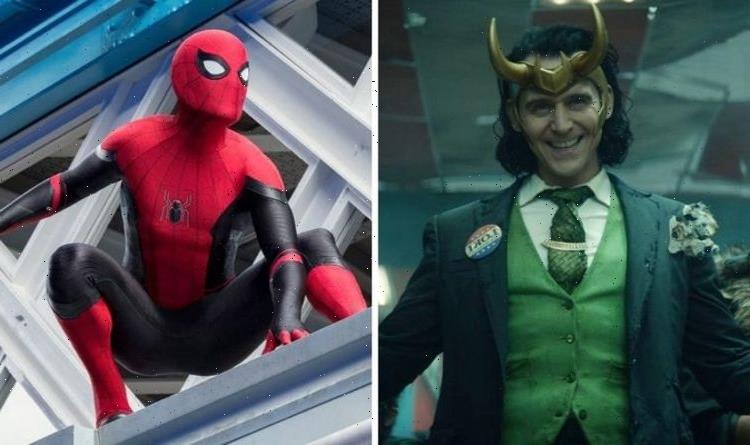 Tom Hiddleston reprises his iconic role as Loki, the devious brother of Thor (played by Chris Hemsworth) in a brand new series for Disney+. While the Norse trickster gets acquainted with the Time Variants Authority (TVA), some Marvel aficionados think the show has already laid the groundwork for the next adventures of Doctor Strange (Benedict Cumberbatch) and Spider-Man (Tom Holland).

The Loki series has officially introduced the multiverse into the Marvel Cinematic Universe.

However, the God of Mischief’s run-in with the TVA has finally confirmed the existence of infinite parallel universes which could cause trouble for the MCU going forward.

One key scene in the first episode of Loki, ‘Glorious Purpose’, seems to have laid the groundwork for Marvel’s Phase 4 and beyond. 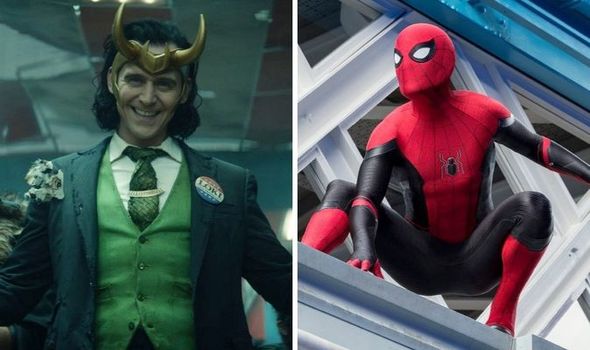 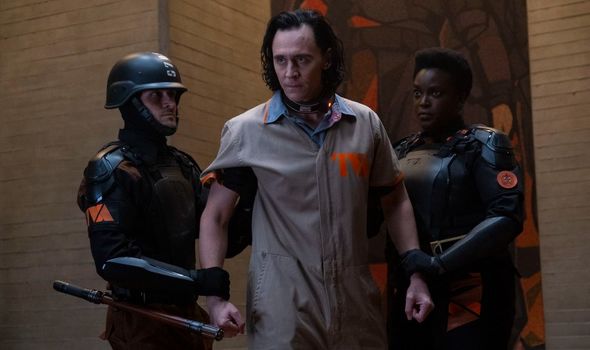 Following the Battle of New York in 2012, the superhero team’s time-travelling hijinks in Avengers: Endgame leads to this version of Loki grabbing the Tesseract and making a hasty exit.

The trickster travels to Mongolia, and is promptly taken in by a squadron of TVA guards.

Once he’s taken to the corporation’s headquarters, the TVA’s animated mascot, Miss Minutes, tells Loki about the vast Time War that nearly wiped out all of existence.

She explains that the all-knowing Time Keepers emerged to keep balance, and are currently watching over the preordained sacred timeline. 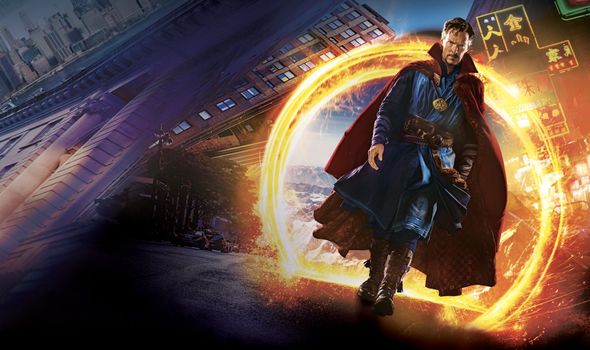 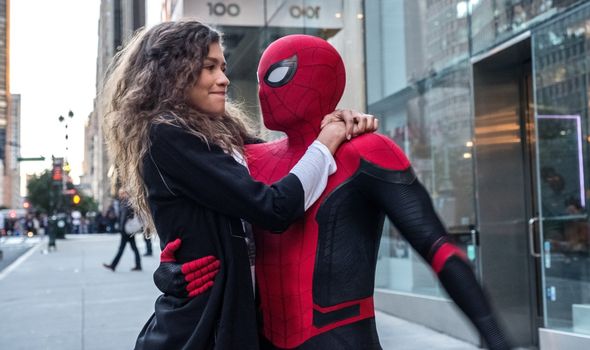 However, as this Loki has proven, people known as ‘variants’ sometimes divert from their chosen path, causing a Nexus event which creates another alternate timeline.

The multiversal events of Loki are already confirmed to have direct ramifications for the Marvel universe at large.

Upcoming sequel Doctor Strange in the Multiverse of Madness will likely see the Sorcerer Supreme try to fix the mess caused by the supervillain’s timeline tampering.

Indeed, series showrunner Michael Waldron is also pulling script duties for the upcoming blockbuster, which should tie-in nicely to the newest Disney+ series.

Doctor Strange 2 will also pick up from the end of WandaVision, as Scarlet Witch (Elizabeth Olsen) is set to play a supporting role in the sequel.

Additionally, it’s been heavily rumoured that another entry in the Marvel series of films, Spider-Man: No Way Home, will also factor in the multiverse.

Although Marvel Studios have yet to officially confirm, actor Alfred Molina has already revealed he’ll be reprising his role of Doctor Octopus from Sam Raimi’s Spider-Man 2.

Previous Web Slingers Tobey Maguire and Andrew Garfield are also tipped to appear, though the latter has officially denied his involvement.

Director of Sony’s original Spider-Man trilogy, Sam Raimi, is also onboard as the director of the upcoming Doctor Strange follow-up.

Marvel’s Phase 4 has only just begun, but it appears the franchise is already preparing fans to revisit some familiar faces once Loki throws a wrench in the sacred timeline.

Thankfully, fans have learned from WandaVision to take each new rumour with a pinch of salt, so they’ll just have to wait and see what the MCU has in store.