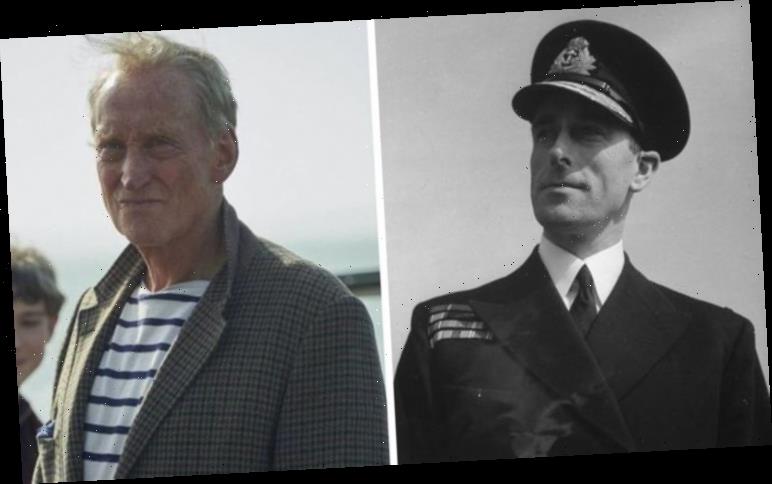 The Crown season four is going to explore what happened to the royals between 1977 and 1990. During this period, Prince Charles (played by Josh O’Connor) met and married Princess Diana (Emma Corrin), and Margaret Thatcher (Gillian Anderson) was in 10 Downing Street so series four is expected to be one of the best seasons yet. The Crown’s fourth season is going to be dropped on Netflix on Sunday, November 15.

WARNING: This article contains spoilers from The Crown.

The Crown has highlighted some of the key relationships in the royal family, including that between Prince Charles and his uncle Lord Mountbatten (Charles Dance).

Throughout Charles’ childhood, Mountbatten has been like a father figure to him, keeping him company and allowing him to vent about his feelings.

But the two didn’t agree on Charles’ relationship with Camilla Parker-Bowles (Emerald Fennell) as in series three, Mountbatten helped to put a stop to it by ensuring he went away for six months with the navy.

Once again, Charles’ feelings for Camilla is going to put a strain on his relationship with his uncle. 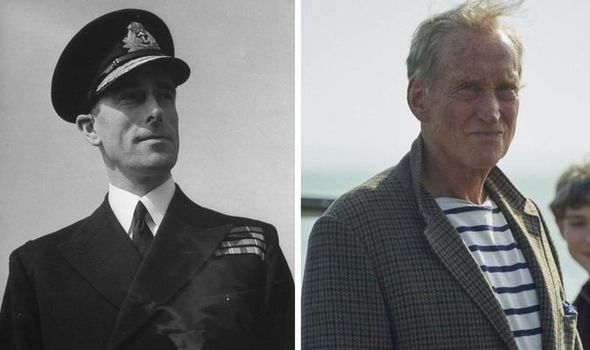 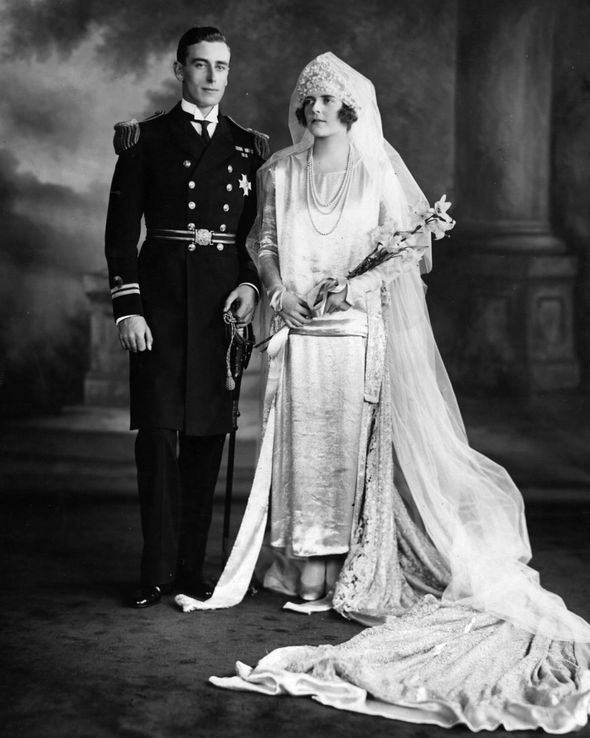 In season four, Lord Mountbatten calls Charles, asking him about what he is up to and if they can have a proper catch up the following week.

When Charles then mentions a “rendezvous” with Camilla, Mountbatten shows his disapproval, leading to the Prince of Wales lashing out.

Charles states: “At least when Camilla and I commit adultery there aren’t national security implications involved.”

So who was Mountbatten’s wife and how did he put the security of the nation at risk? 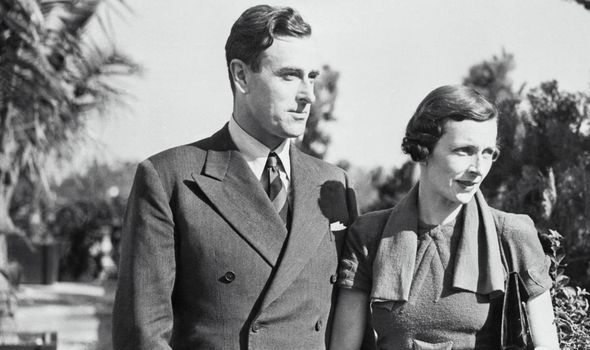 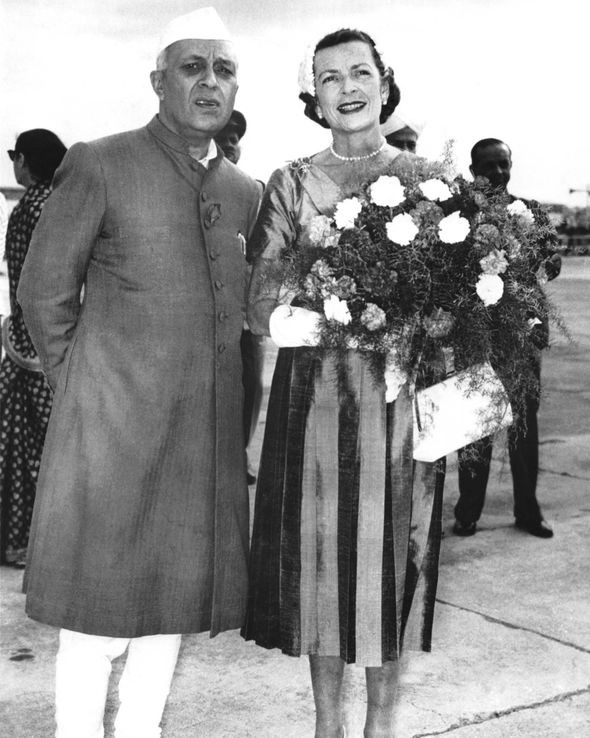 Who was Mountbatten’s wife?

Thousands of people gathered outside the chapel and members of the royal family including Queen Mary and the then Prince of Wales who later became Edward VIII were in attendance.

When Mountbatten met Edwina at age 20, she was a socialite with an inheritance of £2 million which she got from her grandfather financier Ernest Cassel.

Lord Mountbatten – who was affectionately known as Dickie to the royal family – and Edwina welcomed daughter Patricia in 1924.

While the young couple seemed to have everything they wished for, they decided to have an open marriage because of Edwina’s string of affairs.

One of her most scandalous affairs though was with the Indian Prime Minister Jawaharlal Nehru who was 10 years her senior.

In 1947, Mountbatten was appointed Viceroy of India and so he and Edwina had to move to Delhi.

This is how she went on to meet Nehru and even after they returned to England a year later, she would regularly go back to visit him.

Nehru would also make an annual trip to London whenever he could to see Edwina.

She died in 1960 at 58-years-old and it is reported she was found with some of Nehru’s letters by her bed.

The Crown season 4 will be released on Sunday, November 15, on Netflix.