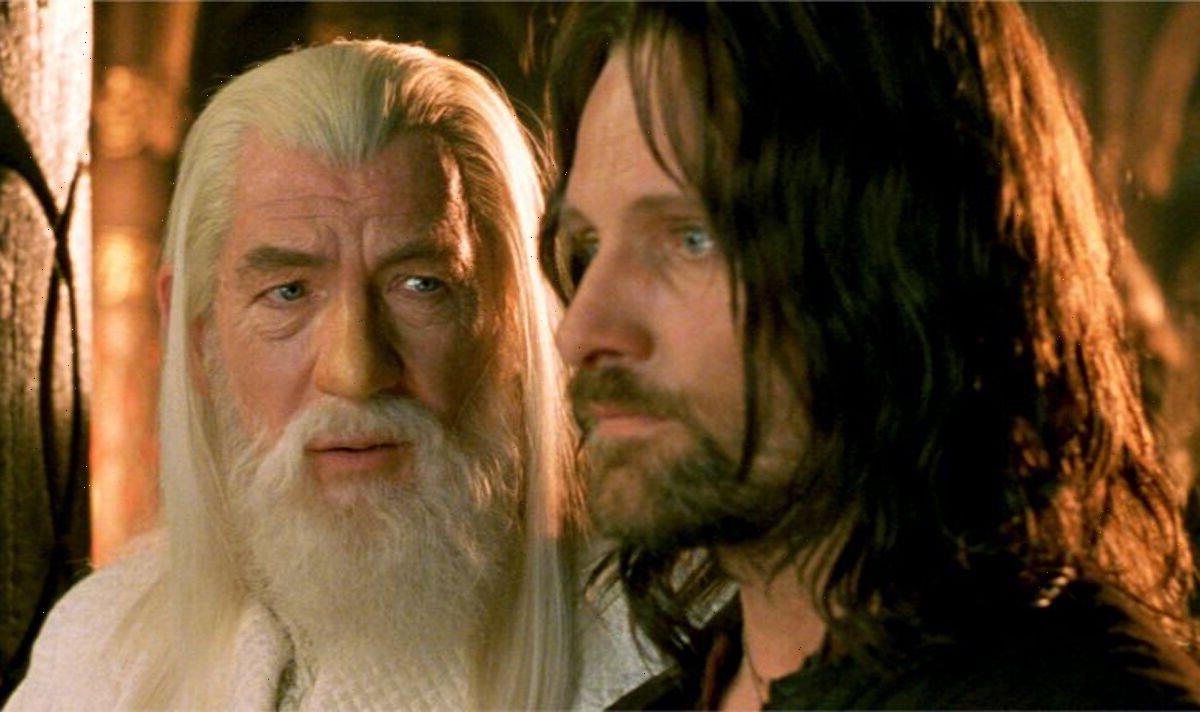 The Lord of the Rings: The Rings of Power trailer from Amazon

The Rings of Power, the Lord of the Rings TV show, continued over the weekend with its third episode, Adar, on Amazon Prime Video. While the episode continued a number of storylines across Middle-Earth, it also hid away some big stars from the franchise’s original trilogy, as well as The Hobbit series.

The blink-and-you’ll-miss-it event came after Galadriel and Halbrand arrived in Numenor. Before long, the latter got into a violent situation with some guardsmen.

Halbrand was threatened by the guardsmen who did not take his (or Galadriel’s) presence lightly.

After a round of drinking, Halbrand made his swift exit before revealing he had stolen the guard’s insignia.

Unfortunately, he wasn’t as sneaky as he thought. And before he knew it, the guards found him in an alleyway and proceeded to attack him.

But dedicated fans of Tolkien’s work on the silver screen may have noticed a few familiar faces in this brutal street battle. 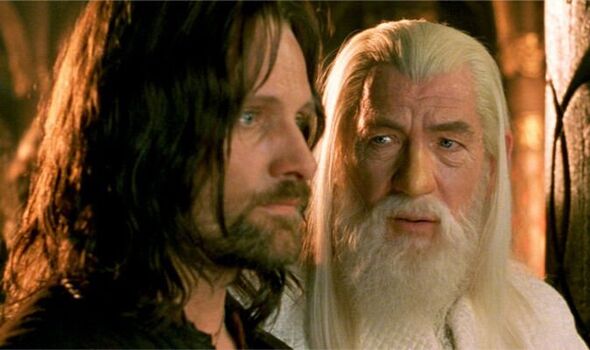 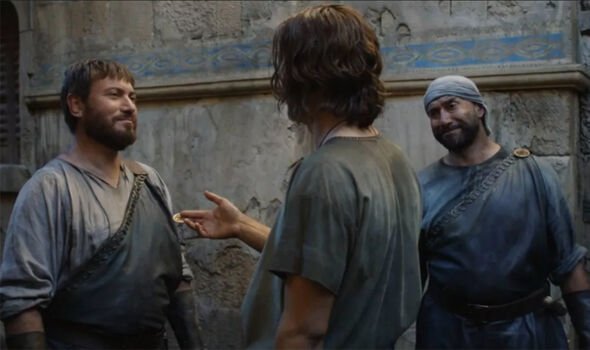 The attackers’ leader, Tamar, was played by Jason Hood, who appeared in The Lord of the Rings: The Two Towers back in 2002.

He was an uncredited member of Theoden’s Royal Guard when Aragorn, Legolas, Gimli and Gandalf visited Rohan.

Hood wasn’t alone, though. He was working alongside some other Tolkien stalwarts. 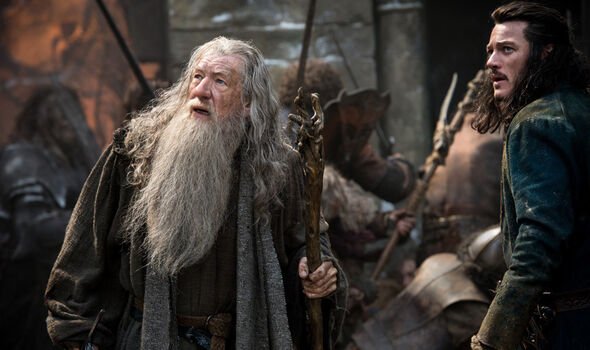 The Lord of the Rings: The Rings of Power trailer from Prime

Two of them were Mana Hira Davis and Winham Hammond, both of whom played various roles as orcs and warriors in the three Lord of the Rings movies – The Fellowship of the Ring, The Two Towers and The Return of the King.

They also had some parts as stuntmen in The Hobbit trilogy, as well, which was released ten years after the original trilogy hit screens.

Unfortunately, it seems as if these three cameos might be the only actors from the original trilogy of films to make an appearance.

Earlier this year Ian McKellan spoke candidly about not being asked to return to the series.

The Rings of Power takes place centuries before the Lord of the Rings trilogy, but as Gandalf is an ethereal being who lives for thousands of years, McKellan’s return is plausible.

With that said, he was asked whether he would ever return.

He replied: “I’ve been waiting for the call, but it hasn’t come!”

McKellan referred to The Rings of Power, adding: “There are going to be new stories from [author JRR] Tolkien under the title, I think, Lord of the Rings, on Amazon.”

He added: “But I gather Gandalf won’t be a part of them.”

When quizzed on if he would make an appearance in a later season for the show, he replied: “Well it’s one part you can’t be too old for! I think he’s 7000 years old!”

The Lord of the Rings trilogy is available to watch on NOW.

The Lord of the Rings: The Rings of Power continues on Friday on Amazon Prime Video.