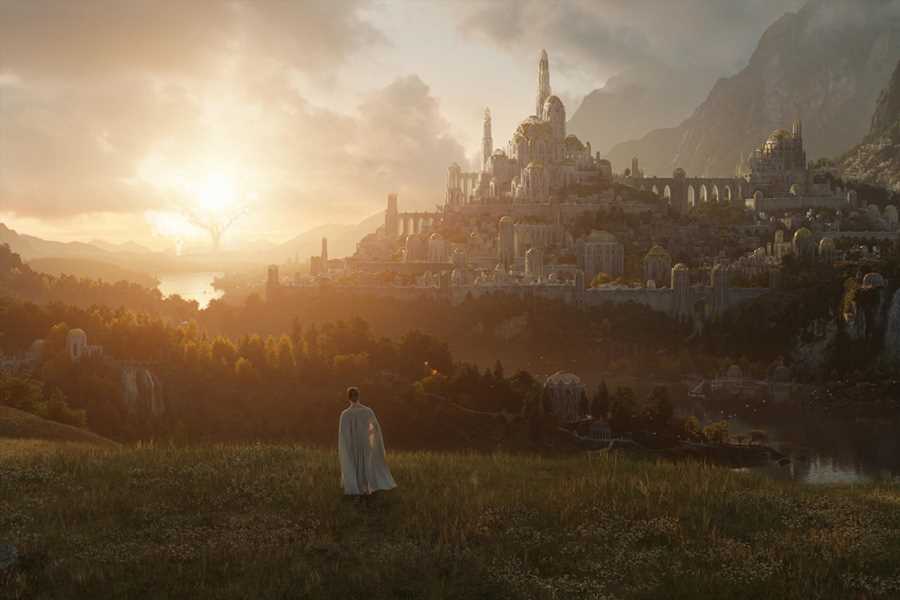 The Amazon Prime series based on J.R.R. Tolkien’s The Hobbit and The Lord of the Rings will premiere on September 2nd, 2022 on the streaming platform.

According to a release from Amazon Prime Video, filming for the currently untitled series wrapped in New Zealand on Monday. It marks the first major adaptation of Tolkien’s books since the Peter Jackson franchise starring Elijah Wood, Ian McKellen, and later Martin Freeman in The Hobbit prequel films. The new series will take place thousands of years before the events of both The Hobbit and The Lords of the Rings.