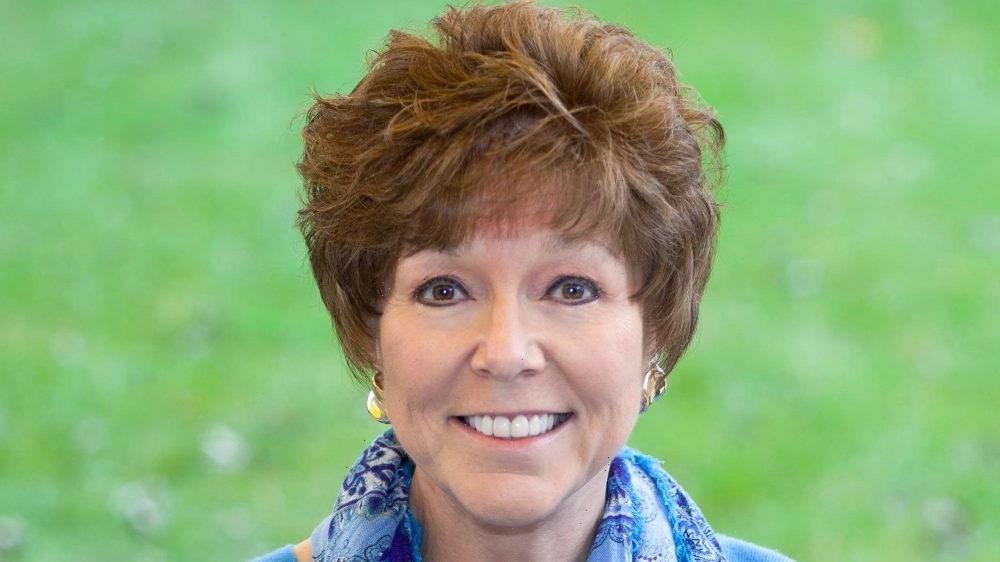 Lorraine M. Snebold, a veteran local TV marketing executive who most recently worked for Nexstar’s NewsNation, died Sept. 28 in Augusta, Ga. She was 65.

Snebold died from injuries suffered in a car accident earlier in September.

As a marketing executive, Snebold did work for Fox, CBS, National Geographic Channel and numerous local TV stations. She was senior director of brand strategy for NewsNation, the cable news channel launched in September 2020 by Nexstar as its transformation of WGN America.

“Lorraine mentored our entire creative marketing team, taking us all under her wing on matters big and small, and worked closely with many of our talent as we started to expand NewsNation’s programming,” said Jonathan Killian, NewsNation’s vice president for marketing and brand communications. “Her amazing career speaks for itself, leading teams at winning national and local brands across the country and pioneering one of the industry’s most successful cable launches of all time, the National Geographic Channel. Lorraine was a special person.”

She later formed the consulting firm Absolute Focus and worked with such clients as WQED Multimedia Pittsburgh and the Humane Society of the U.S.

A dog lover, Snebold was the founder of Pet-aw-graphy.com, a photo archive of funny pet photos that were turned into a line of greeting cards by Papyrus Recycled Paper Greetings that are sold in Target and Walmart stores. Many of the shots feature her beloved dog Elmo.

Snebold was also an avid scuba diver and sky diver and a volunteer for Special Olympics events.