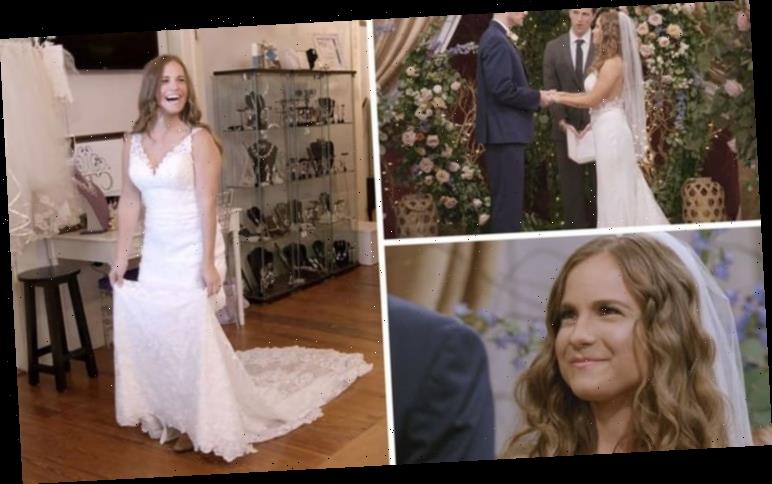 Love Is Blind is a quirky dating series on Netflix which sees singles proposing to people they have never seen before. The single men and women talk to each other through pods before they decide if they want to tie the knot. The couples who stay together throughout the series then get married at the end.

In the series Kelly Chase and Kenny Barnes seemed like the perfect couple from the outset.

They hit it off instantly during the pod dates, but fans did not see much of them during this period.

Despite the lack of screen time Kenny thought Kelly was the perfect woman for him and proposed to her.

The couple then joined the others on a romantic pre-wedding holiday to Mexico, but Kelly suddenly decided she was not ready to get married during the wedding stage.

According to an article in Women’s Health magazine, the couple said they never planned to get married on the show. They said they had numerous conversations about it but none made it into the final show. 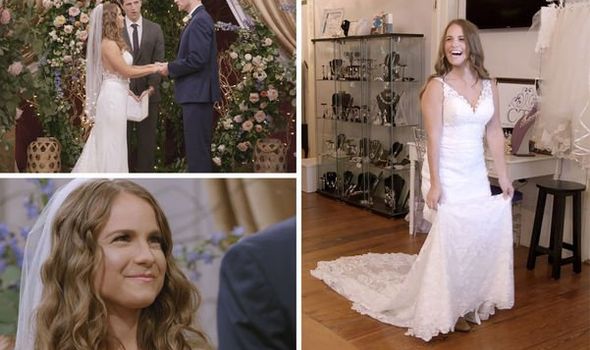 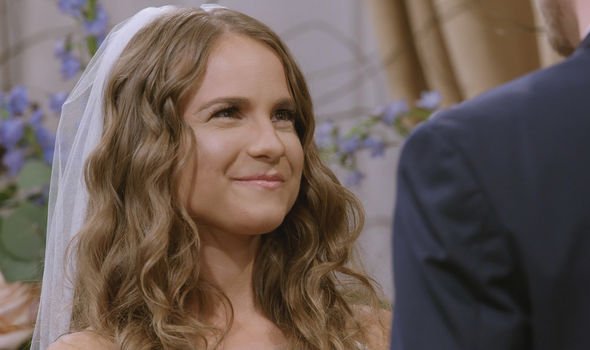 Fans have taken to Reddit to discuss the possibility of the relationship being planned out before the series.

Reid_alexa said: “Kenny and Kelly agreed to keep dating after the show. They both said this so I tend to see this as fact.

“Kelly in interviews with the show talked about how she wasn’t attracted to him, saw him as a friend/brother, talked about lack of passion, etc.

“Kelly says no at the altar and Kenny does not seem emotional or hurt. Cut to later Kenny is angry and telling Jimmy to stop and saying he doesn’t know if they’ll continue to date.

“My theory is that in between the altar and interviews, producers told Kenny all the things Kelly has been saying or even showed him clips of her talking about him and he gets p****d, feels led on, and doesn’t want to continue. Hence getting the drama and sound bites they need for an actual juicy finish.

“Unless Kenny’s a brilliant actor, I just don’t see his anger being fake.” 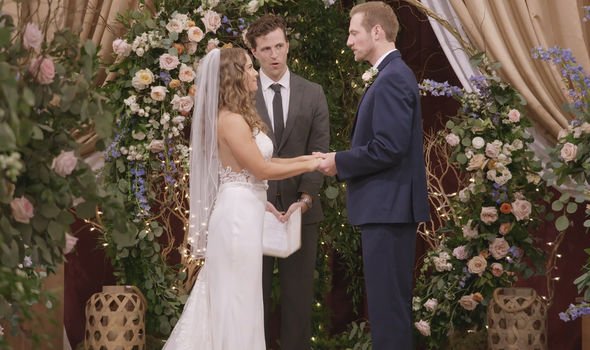 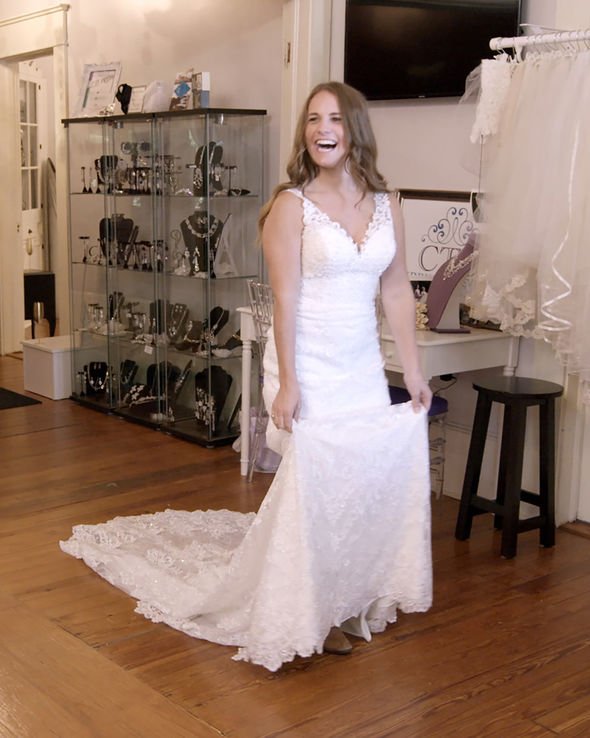 Mirandalorrt then said: “Kelly said in her Instagram story just last night that they both knew [they] were going to say no.

“The disappointment was from having their family have to sit through a fake wedding. She said she was said the first time her parents saw her in a wedding dress was all just to say ‘no’.”

Express.co.uk has contacted the show’s press team for a comment about the relationship between Kelly and Kenny.

In an interview with Entertainment Tonight Kelly and Kenny said they had mutually decided to say no before the wedding.

DON’T MISS…
Love is Blind the Reunion: What did Amber have to say to Jessica? [VIDEO]
Love Is Blind UK release: When will a British version air? [FAN DISCUSSION]
Love Is Blind ages: How old are the contestants? [INSIGHT]

Kenny said: “What’s not shown is that she and I had conversations multiple times.

“We were adamantly not going to get married. That was never something we were going to do.”

They said they were just following along with the experiment and the wedding was never the end goal for them.

After the wedding episode Kelly announced she was seeing someone else and Kenny seems to be dating someone new.

Kelly said: “I really have evolved since then. We appreciated the experiment from start to finish and we will always have those memories.”

A Love Is Blind reunion episode aired on the Netflix YouTube channel and the married couples updated the public on their relationships.

Kelly said: “It’s a very surreal experience, it was a nostalgic [experience] and it brought up the feelings.”

Kenny said: “Even when we had the engagement it was an experiment and we had a conversation about it.

“I wanted to make sure we were both seeing eye to eye.”

Love Is Blind is available to watch on Netflix now