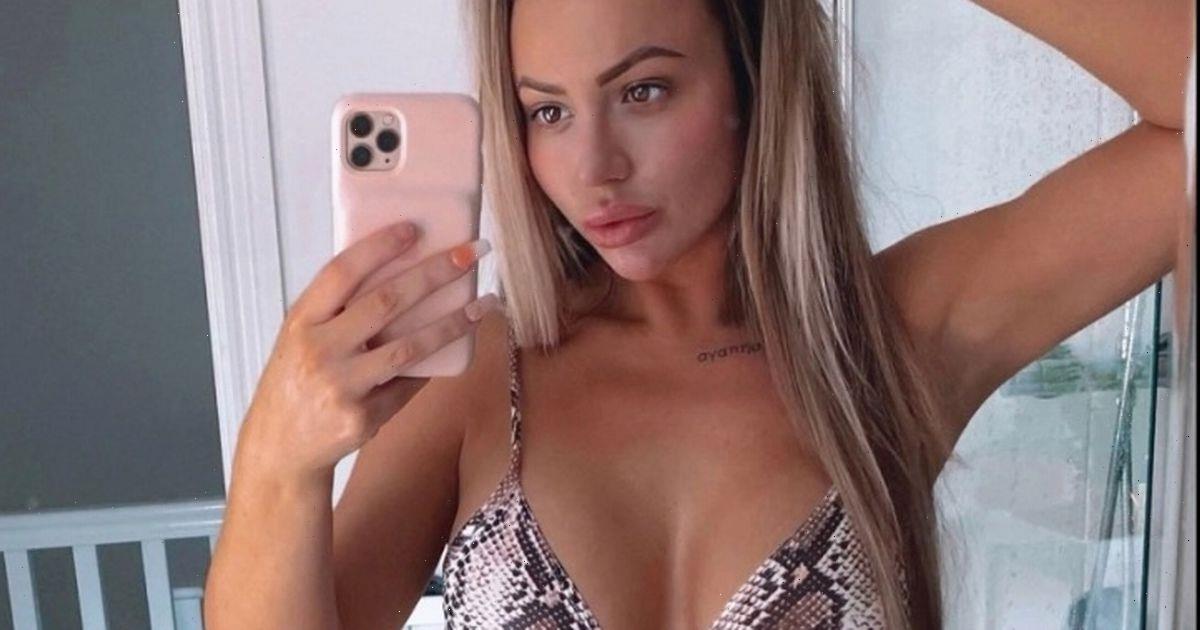 Geordie Shore stars say this year’s Love Island is too dull for TV.

Holly Hagan and Marnie Simpson, both 29, are bored by the series so far.

And they blame it on the contestants being too posh.

Marnie said: “I feel like Love Island lacks a little bit this year. I hate to say it but they’re kind of letting us down at the minute. I’m hoping it picks up.”

Holly added: “They’re too middle class and too prim and proper.”

The girls also reckon the line-up has too many younger contestants.

Marnie said: “I feel like I’m watching a bunch of kids have a conversation about absolutely nothing. I think the age limit for Love Island should mean you have to be 25 and over.”

Holly added: “They go on there knowing what they can get after the series, like deals. No 21-year-old wants to fall in love. They want a deal.

“I want to see people in there who actually want to fall in love, who are actual adults. I want to see the show put in people who are confident and comfortable in themselves rather than putting in kids.”

Meanwhile, this year’s line-up includes Geordie lad Brad McClelland, 26, and some fans would like to see him join Geordie Shore.

But the girls, who are back with a new series of Geordie OGs on MTV this week, are not fans of him.

Marnie said: “When that Brad talks he just can’t get to the point. It’s like, ‘What is he talking about?”

Holly added: “That’s what happens when you get by on your looks for so long.”

Love Island has had a mixed reaction from viewers since returning to screens last month.

Most of the rom-ances have fallen flat and there has not been much drama during the first fortnight.

Contestant Hugo, 24, has yet to find long-lasting chemistry with anyone.

Ratings for this series have also been down as the show competes with the Euros and Wimbledon.

Telly execs are hoping viewing figures will spike in the coming weeks as more singletons are sent in to spice things up.