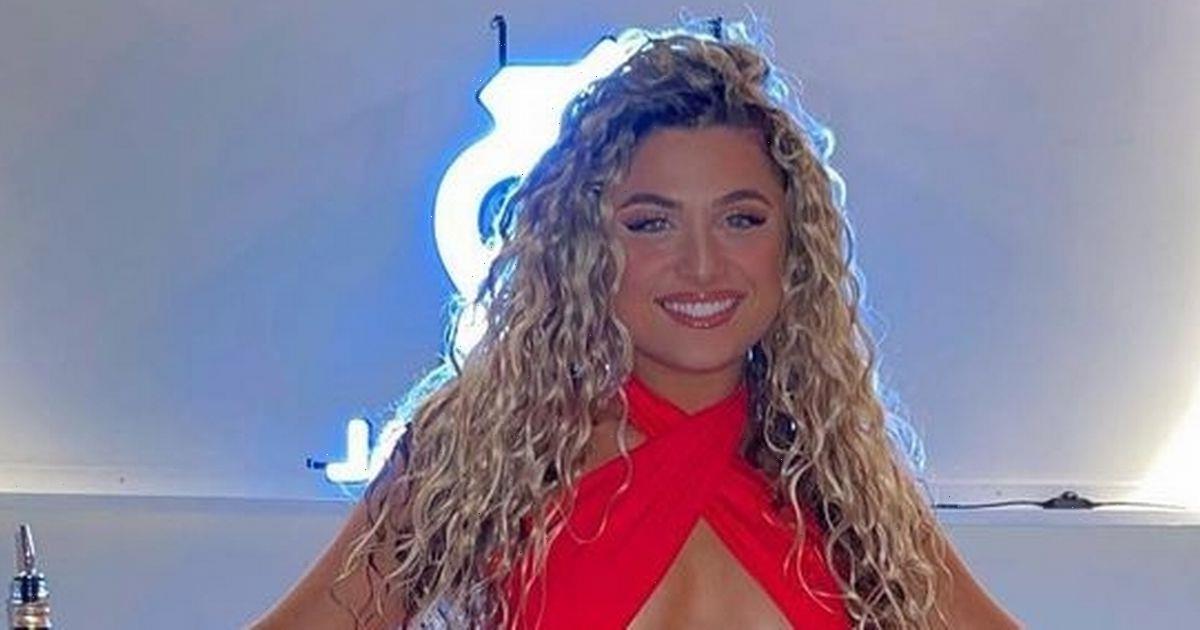 Bosses of the ITV2 dating show are lining up Greek beauty Antigoni Buxton as the latest bombshell to enter the Love Island villa.

The 26-year-old singer, from North London, is reportedly currently waiting in Spain to make her debut on the show.

According to the Mail Online, Antigoni already has Love Island connections of her own as she once dated past islander Jack Fowler.

However, after seeing each other for a few months their romance fizzled out.

Her friend revealed that despite music being her main priority, the Greek beauty couldn't turn down the chance to appear on Love Island.

It looks as though Gemma won't be the only islander with a famous parent as Antigoni's mum is celebrity chef Tonia Buxton, who's a regular guest on Sunday Brunch.

One of her friends told MailOnline that the beauty is "certainly" going to turn some heads in the villa.

Describing the Greek singer, they said: "She's great fun and is naturally very beautiful, as well as being talented with a good head on her shoulders.

"Her music has always been her priority, but she just couldn't turn down the chance to go on Love Island as she's a big fan of the show and it also means she's guaranteed a fun summer."

The singer, who also has Cypriot roots, has had a successful music carer so far as she was signed to Island Records when she was only 20 years old.

Since then, she left the label to start her own independent one called Sirena Records.

Her latest single, which was released last month, is called Hit List.

The singer's music has been described as a mix of "hip hop with UK beats and Greek/Middle Eastern elements".

Currently, Antigoni has more than 23,000 Instagram followers and often shows off her rock-hard abs in bikinis across the globe.

Antigoni won't be the only one to shake up the villa as this week we welcomed two newcomers Remi Lambert and Jay Younger.

It's clear that Jay has an interest in Ekin-Su as a preview for Thursday night showed the couple going for a cheeky kiss on the balcony.

There also seems to be tensions rising between Gemma Owen's ex-boyfriend Jacques bombshell Jay after a clip from Tuesday's show teased some rivalry between the pair with Jacques saying he'd "flatten" him.