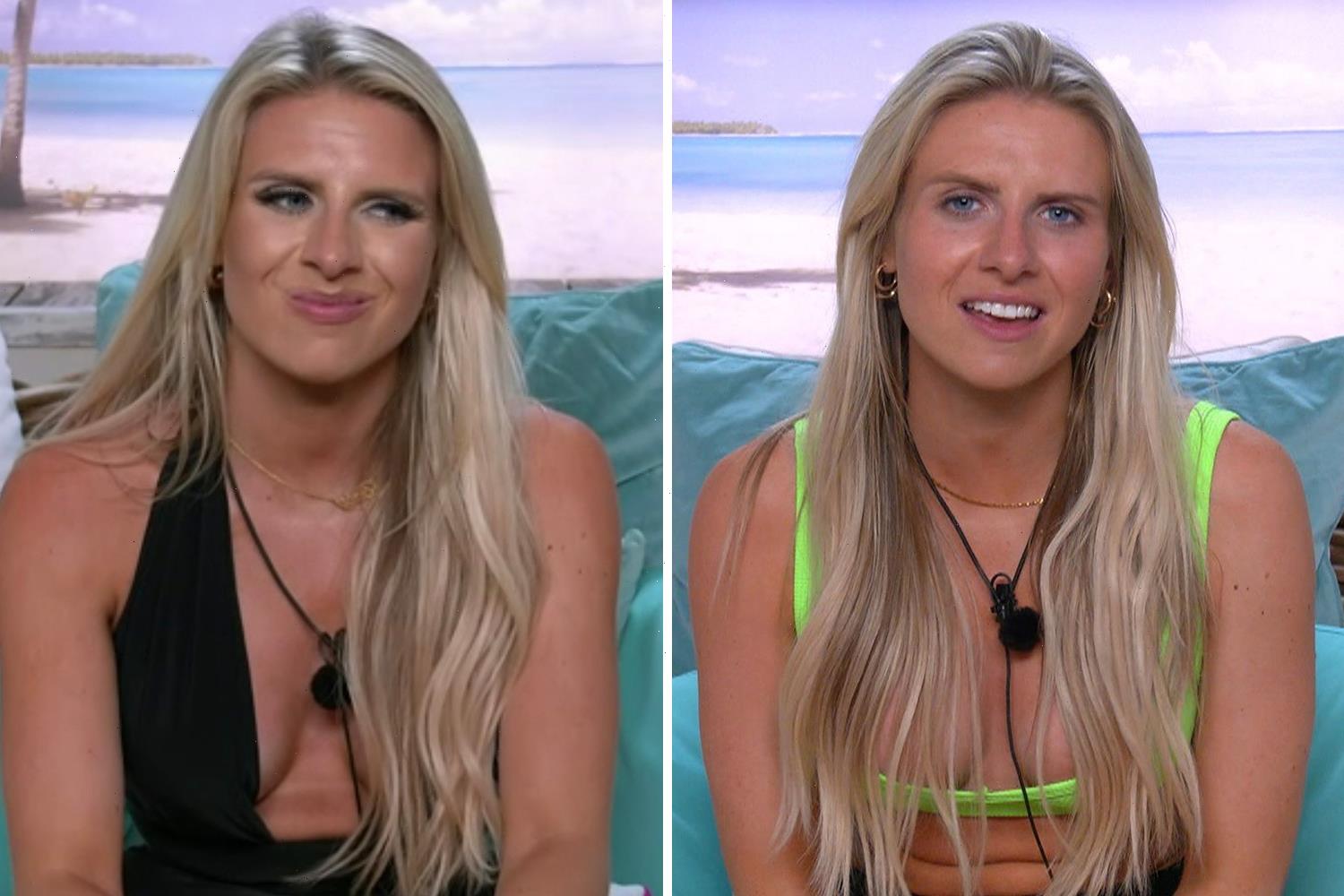 LOVE Island fans were left baffled as they claim Chloe Burrows has "changed her voice" four episodes into the series.

Viewers have expressed confusion as they believe Chloe – who entered the villa as a bombshell in the second episode – appears to have changed her voice. 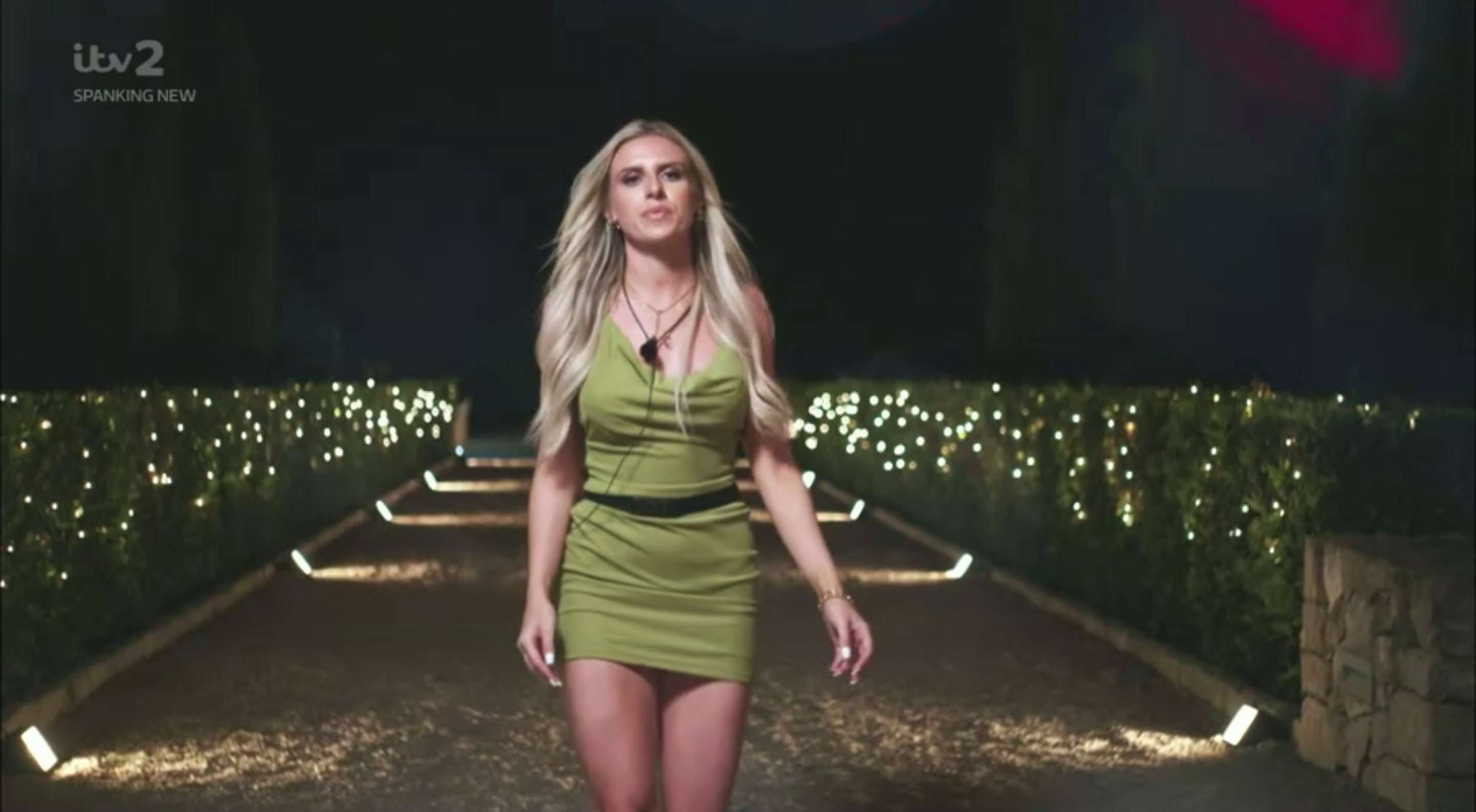 In her first episode on a date with the boys, Chloe has a posher accent, which has been ditched on Thursday's episode.

One person said: "Chloe's voice has changed quite a bit over the past few days"

Another added: "Has anyone else noticed Chloe's voice has completely changed from yesterday #LoveIsland bit weird… Almost like they may have been told about what outside people have been saying by producers? Just wondering or if it's just me…"

A third remarked: "Has Chloe got a sore throat?? Cause her voice has changed??" 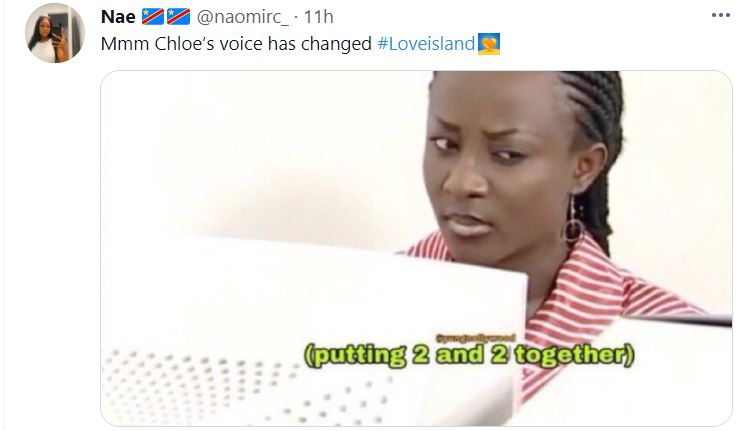 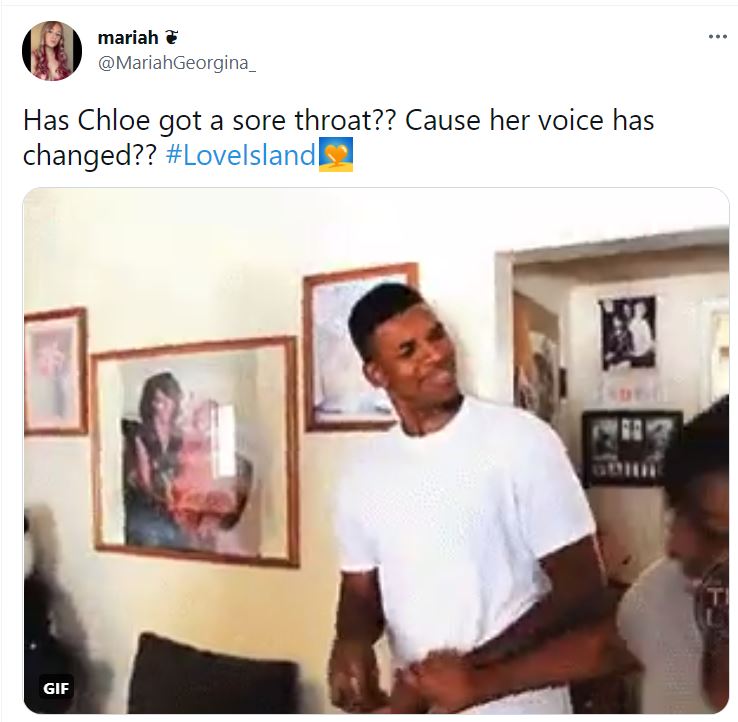 Chloe made a dramatic entrance into the villa on Tuesday night after coupling up with Aaron Francis – and eliminating Shannon Singh in the process.

As a result, cruel viewers have since inundated Chloe's horrified family with death threats and disturbing messages, leaving them begging people to stop.

Love Island bosses have now stepped in and warned trolls that they will be reported for making nasty and hurtful comments about the Islanders.

In a statement posted on Instagram, show bosses said: "We want Love Island to be a positive experience for all of our cast and their friends and family members. 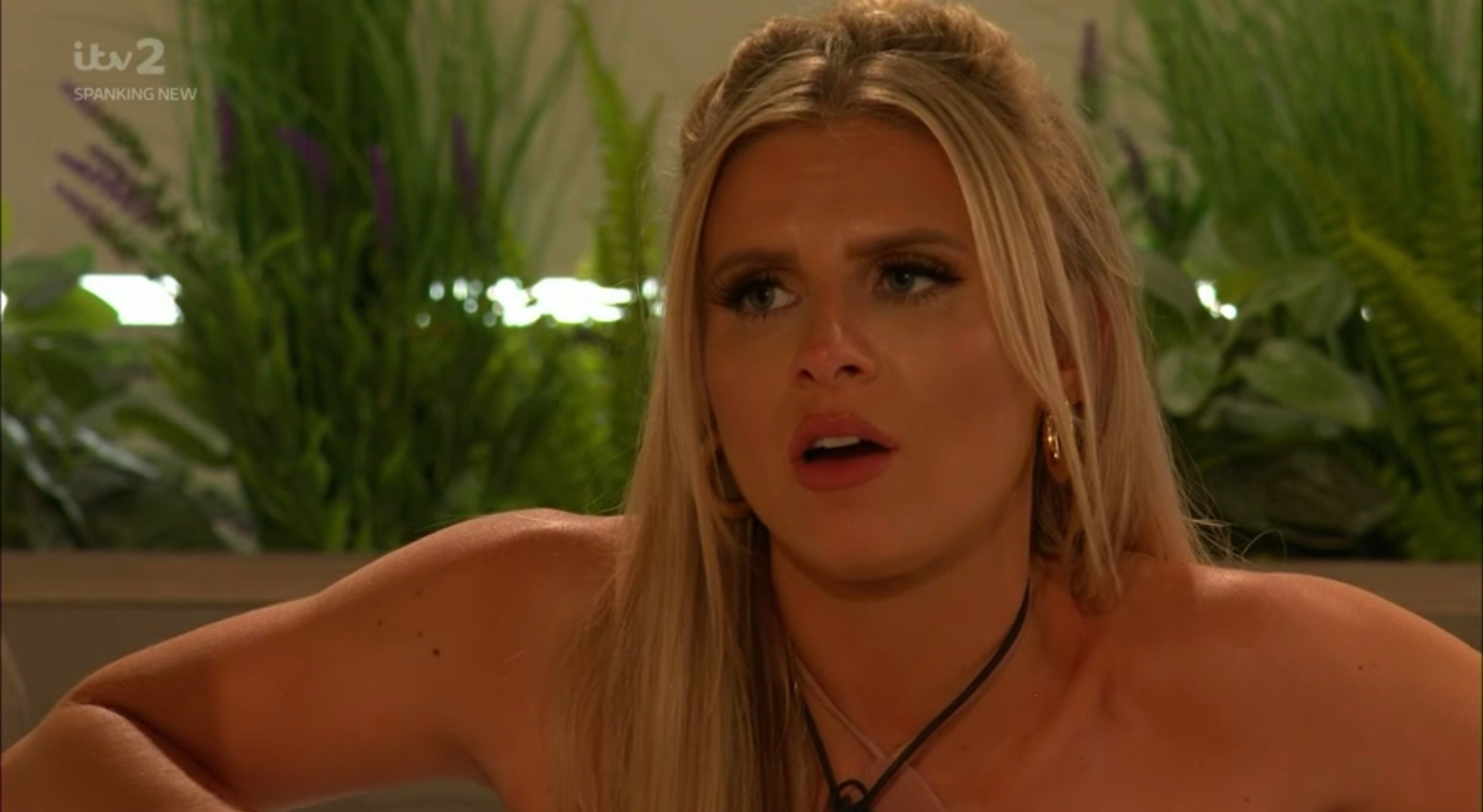 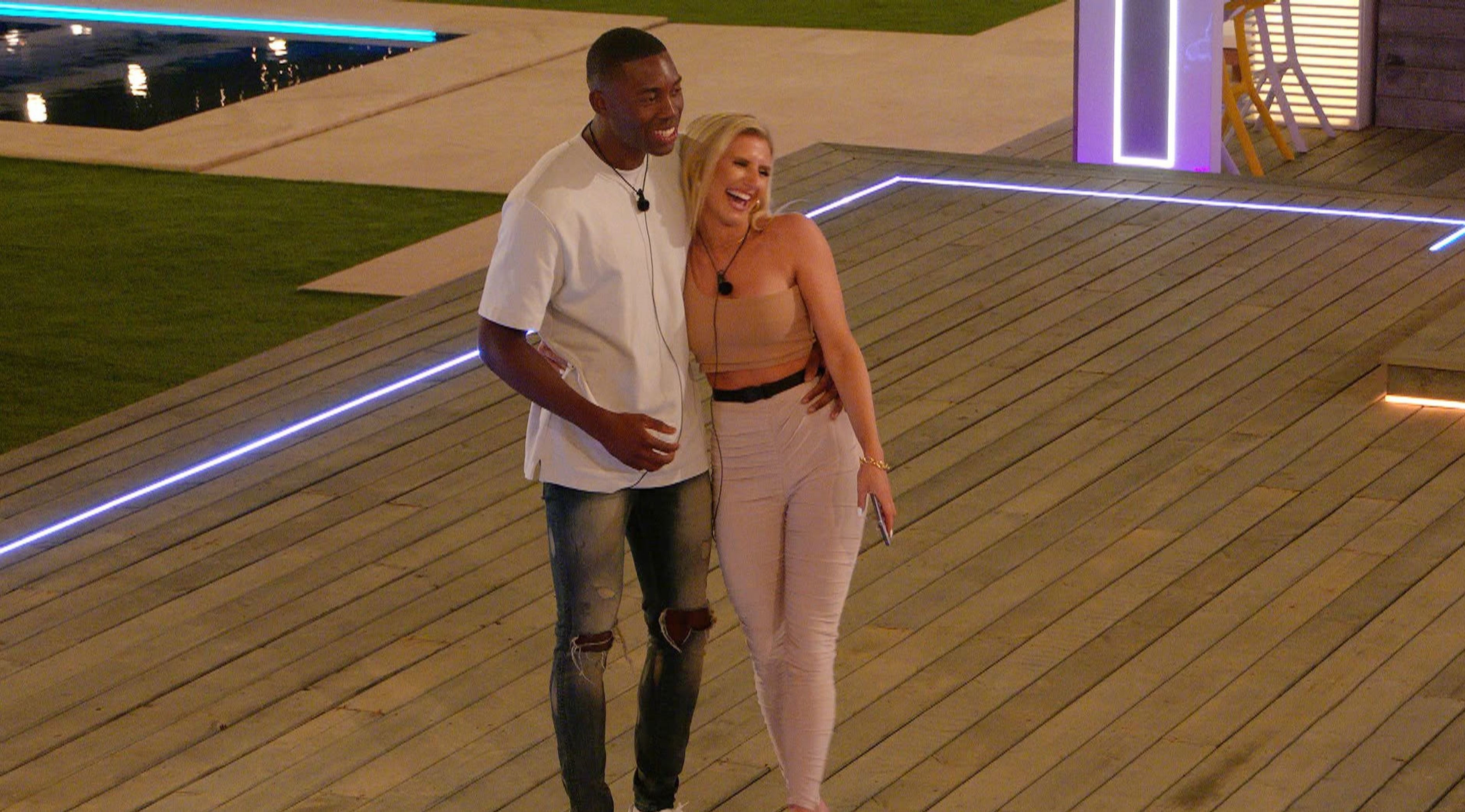 "We take these matters extremely seriously and will support cast members and their families in reporting such posts."

The message finished: "We would once again urge all of our viewers to think before posting, and remember that our Islanders are people with feelings."

However, Chloe and Aaron have found they have no chemistry – and are exploring other options.

Since then, she's been flirting with Brad.