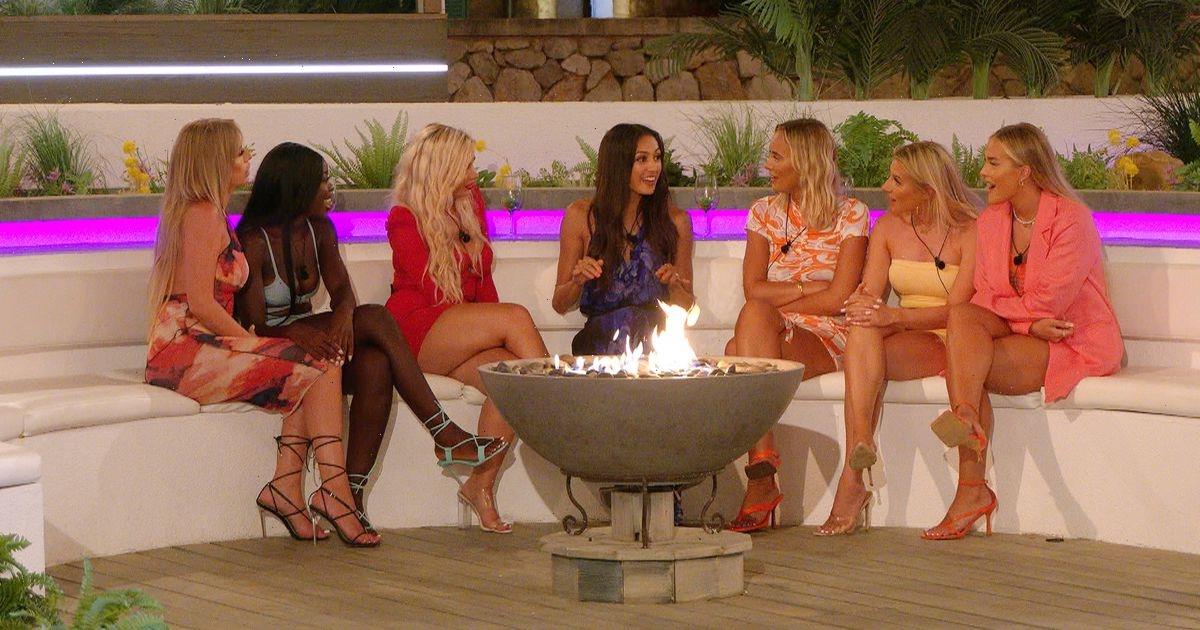 Love Island contestants are in for a shock with the arrival of their parents – who are unlikely waste time in having their say on their partners.

Due to coronavirus restrictions, it was previously expected that this year's family catch-ups this year would be Zoom chats.

But in a surprise move, Love Island contestants’ parents who have been double-jabbed will reportedly get the opportunity to visit their loved ones in the flesh.

The news is likely to be an unwelcome shock for some of the lads whose antics have caused chaos in the villa, while Teddy Soares' loved ones will have their say on his ups and downs with Faye Winters.

A source told The Sun: "It's always the most tense day of the series and Millie and Teddy’s parents will have seen a lot on TV that their kids don't know about.

"In fact, all of the friends and family will have outsider gossip to tell the cast, so a lot of them should be very nervous – Jake included.

"The plan is to fly out the families to Spain if they're double jabbed and happy to travel within the rules. Then there will be a socially-distanced meeting – and there will be fireworks."

Getting to meet the parents is always a big part of the show and viewers can expect plenty of drama as Faye, 26, and Liam Reardon, 21, could face some uncomfortable questioning about their behaviour from their partners' parents.

Millie Court’s parents are bound to raise the issue of Liam’s “spark” with blonde bombshell Lille Haynes, 22, in Casa Amor that saw their daughter Millie, 24, heartbroken after hearing her side of the story.

The conversation between Teddy Soares’ parents and Faye could also be drama-filled as her outburst to Teddy, 26, sparked a record-breaking 24,000 Ofcom complaints to the show.

His family have already had their say on social media and admitted they “didn't agree with how Faye Winter reacted".

His family voiced concern but refused to condemn Faye, noting the hadn't seen the whole of the situation.

Taking questions from fans on Instagram, the family opened up about what they really thought of the situation, explaining that they "don't agree" with how Faye behaved but reminded viewers that we not shown the entirety of every situation."

A fan asked: "How are Teddy's family feeling about the way Faye treated him?"

To which, his family responded: "We have to bear in mind, we're not shown the entirety of every situation. Yes we don't agree with how Faye reacted but if her apology was genuine then we see potential growth."

They continued: "We are happy Teddy conducted himself as a true gentleman would."

To get all the latest Love Island gossip sign up for OK!'s daily newsletter here.