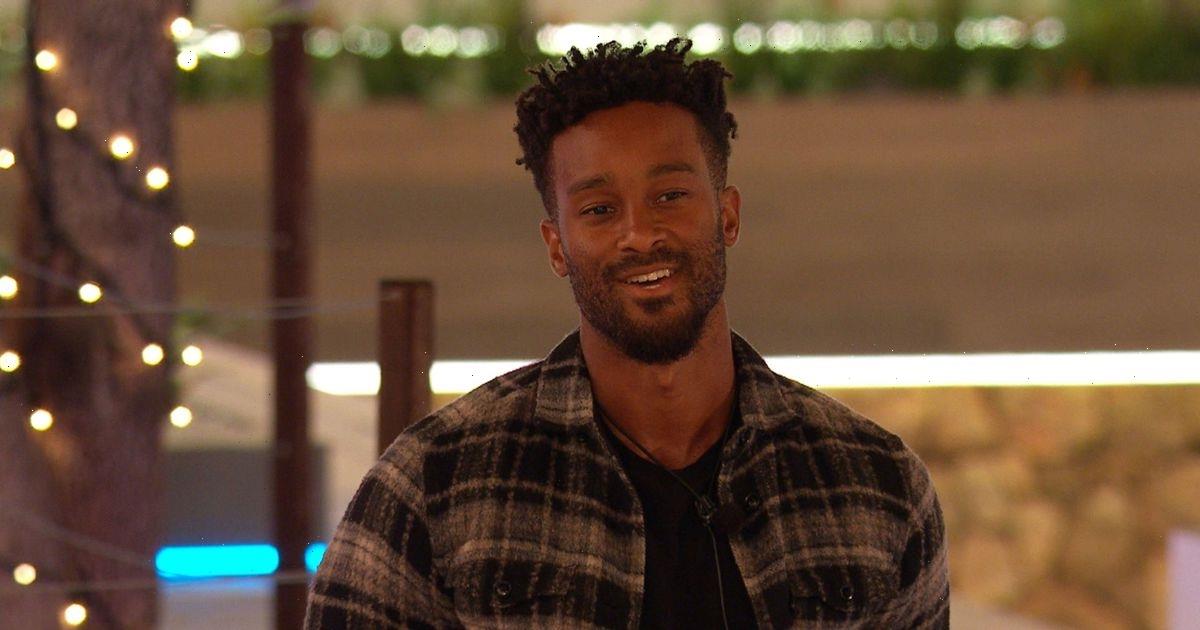 Love Island star Teddy Soares left his villa friends stunned as he revealed he has been hiding a huge secret from them – he used to be a Nigerian prince.

Teddy, 26, was left devastated during the brutal recoupling on Friday nights which saw him to return to the villa alone to find that his partner Faye had coupled up with someone else.

However, before all of the drama kicked off, Teddy could be seen having a chat to Faye on the swing seat during Saturday nights Unseen Bits episode.

Discussing his Nigerian heritage and his name, Teddy dropped the bombshell that he actually used to be royalty.

He told the group: ""I'm going to say something so shocking, I'm actually a Prince of one of them."

"Big man!" Aaron said, before Tyler chipped in: "Faye's eyes went like that," implying her eyes had widened at the news.

Teddy continued: "It's like a village, it's within the Delta State village. So, my grandad who has obviously passed away, so I'm actually no longer a prince, I was a prince, but yeah…"

Faye shared her shock at the bombshell, joking: "Hang on, I just need to go and grab my tiara guys!"

Aaron joined in as he added: "We're in the presence of royalty," before getting down on one knee in front of Teddy.

Faye later discussed the royal bombshell in the Beach Hut, saying: "Teddy was once a prince! Are you joking?

"I mean I've definitely got to stop with burping now, I might have to just stop and lay off the swearing so much but I think I've got this y'know."

Unsurprisingly, viewers watching at home quickly rushed to social media to share their shock at the news, with one said: "Teddy was a prince. Can he get any more perfect?"

A third chipped in: "Okay so that is our explanation to why teddy us the best man alive.. teddy was once a f**king PRINCE."