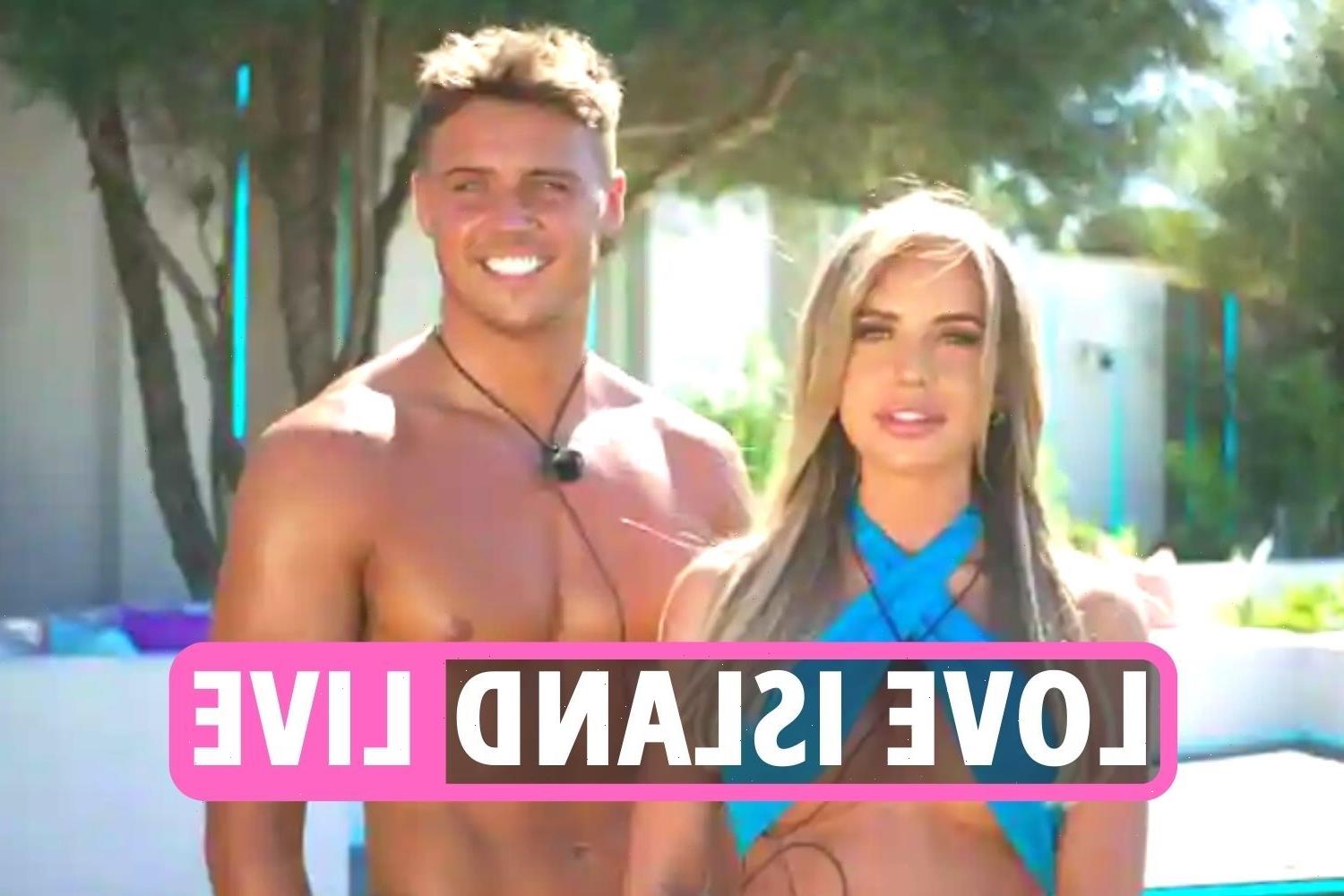 LOVE Island 2021 is finally underway in one of the biggest TV events of the year.

Although Jake and Liberty look to be getting on nicely, Shannon is not feeling the connection with Aaron, revealing to the girls that he is not her type.

But just as things were getting settled – and steamy – with a game of dares, there was a final twist as Chloe Burrows left a enticing voice note for the boys.

And in a preview of Tuesday's episode, the blonde bombshell will be stealing one of the fellas.