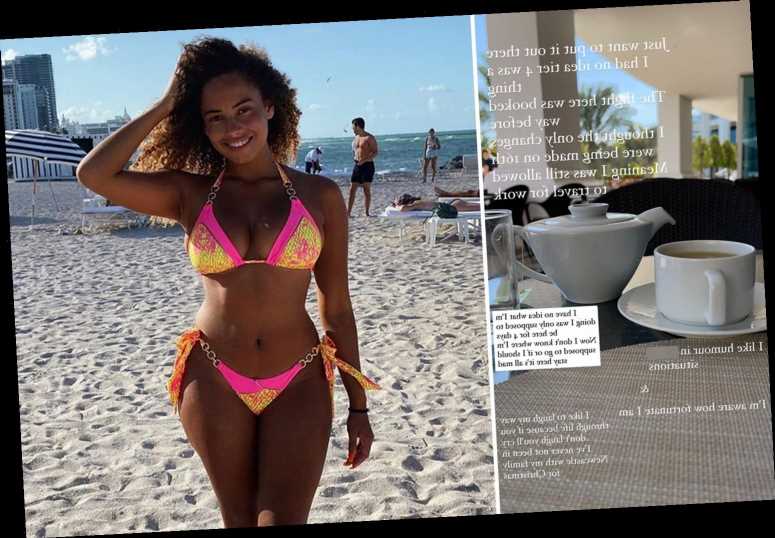 AMBER Gill has taken to Instagram to defend her trip to Dubai, admitting she has "no idea" what she's doing and is confused by the Tier 4 rules.

The Love Island winner jetted off to the UAE on Saturday following news that London and much of the south East would be affected by the new rules. 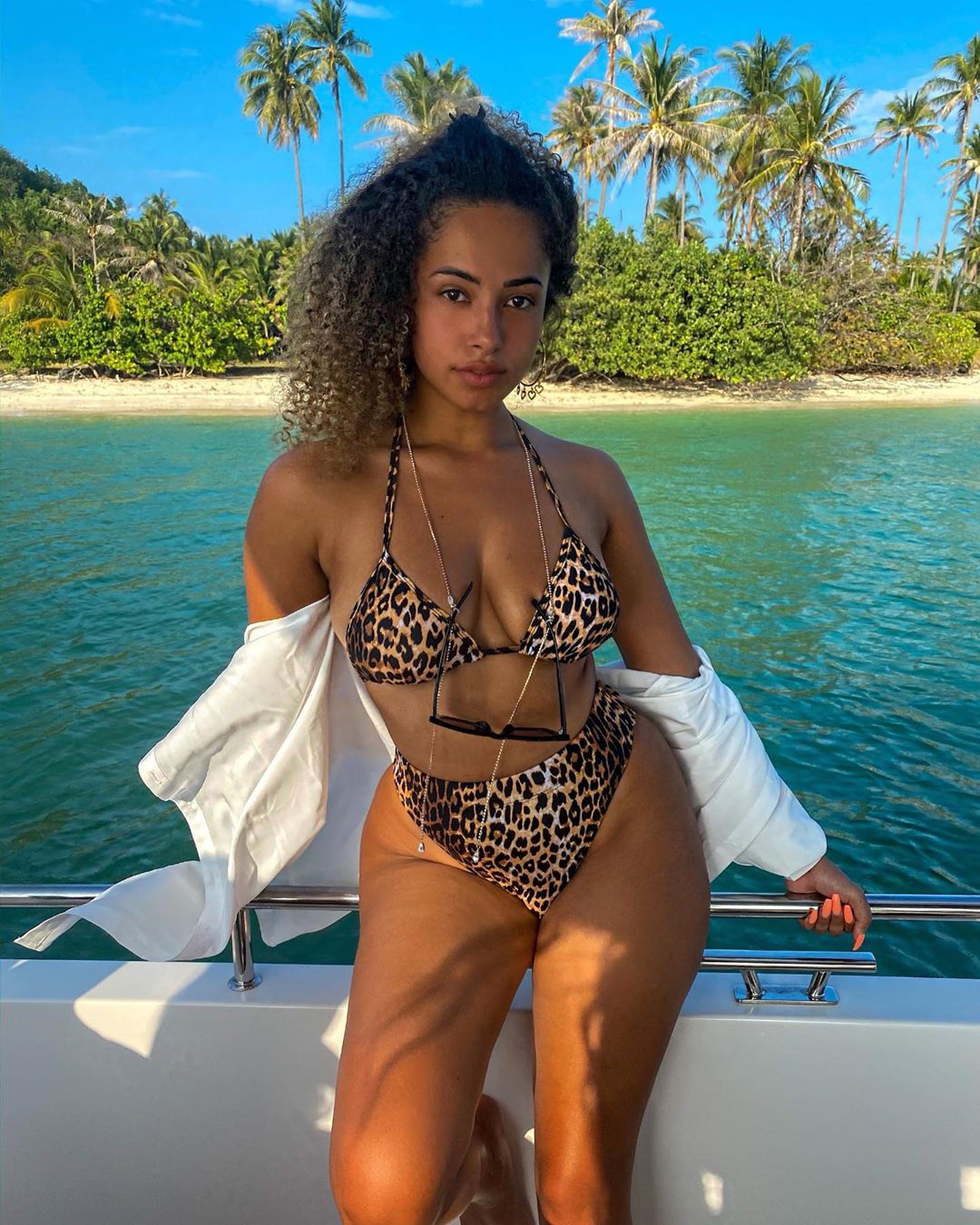 While a surge of coronavirus cases saw Boris encourage people to stay indoors, the 23-year-old headed to Heathrow airport for some winter sun.

But the reality star has taken to Instagram to defend her trip, explaining by telling her followers that she had "no idea Tier 4 was a thing".

Sharing a photo of her having breakfast in a luxury hotel, she wrote to her Instagram story: "Just want to put it out there that I had no idea Tier 4 was a thing.

"The flight here was booked way before. I thought the only changes were being made on the 16th meaning I was still allowed to travel for work." 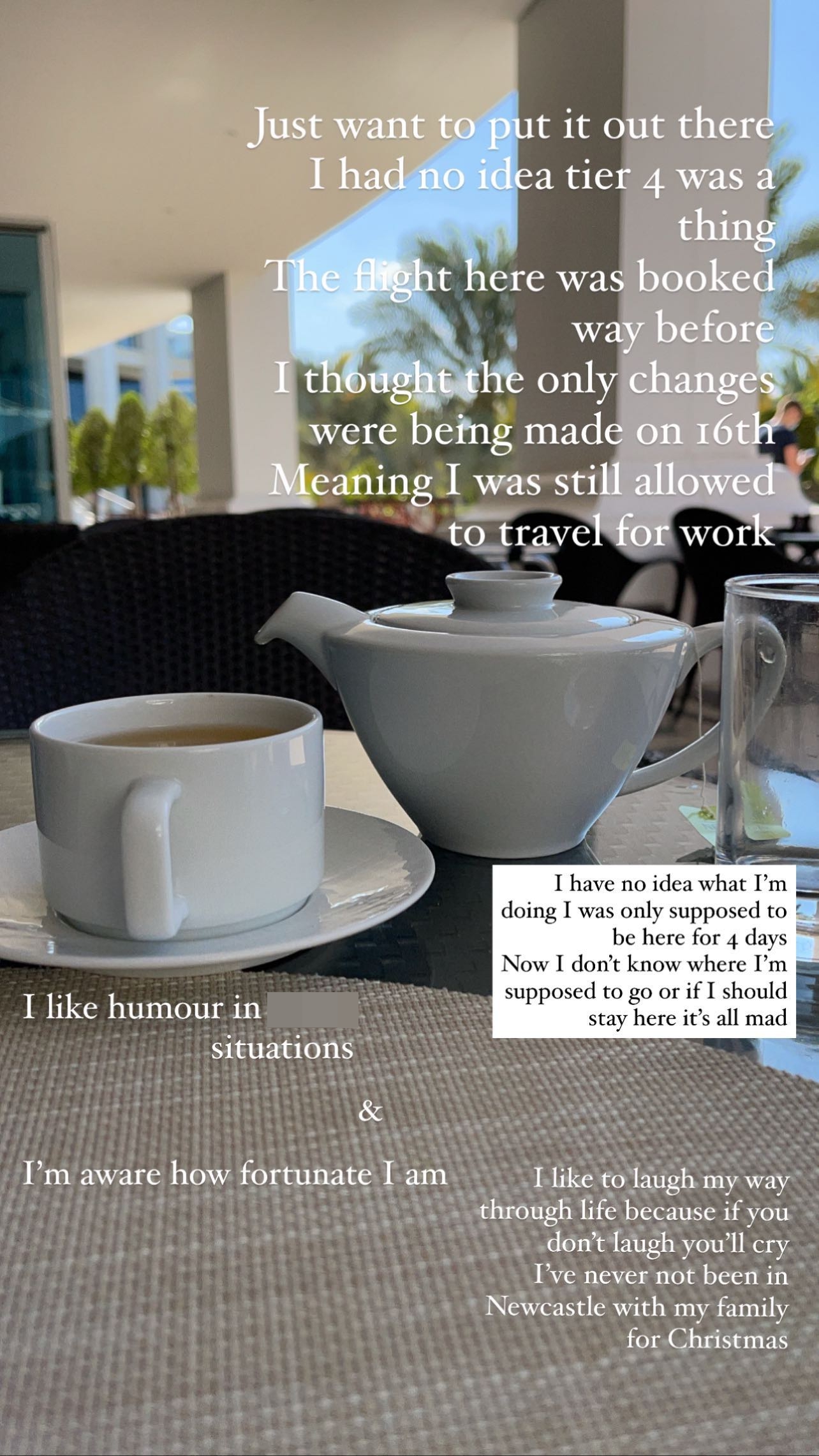 Amber added that she feared she may be stuck in Dubai over Christmas over "confusion" on what the latest guidelines meant for travel.

"I have no idea what I'm doing," she continued. "I was only supposed to be here 4 days. Now I don't know where I'm supposed to go or if I should stay here, it's all mad."

Clarifying that she did feel "fortunate" to be stuck in the sun, the reality star said she was getting through the situation by "laughing" about it.

"I like to laugh my way through life because if you don't laugh, you'll cry," she concluded. "I've never not been in Newcastle with my family for Christmas." 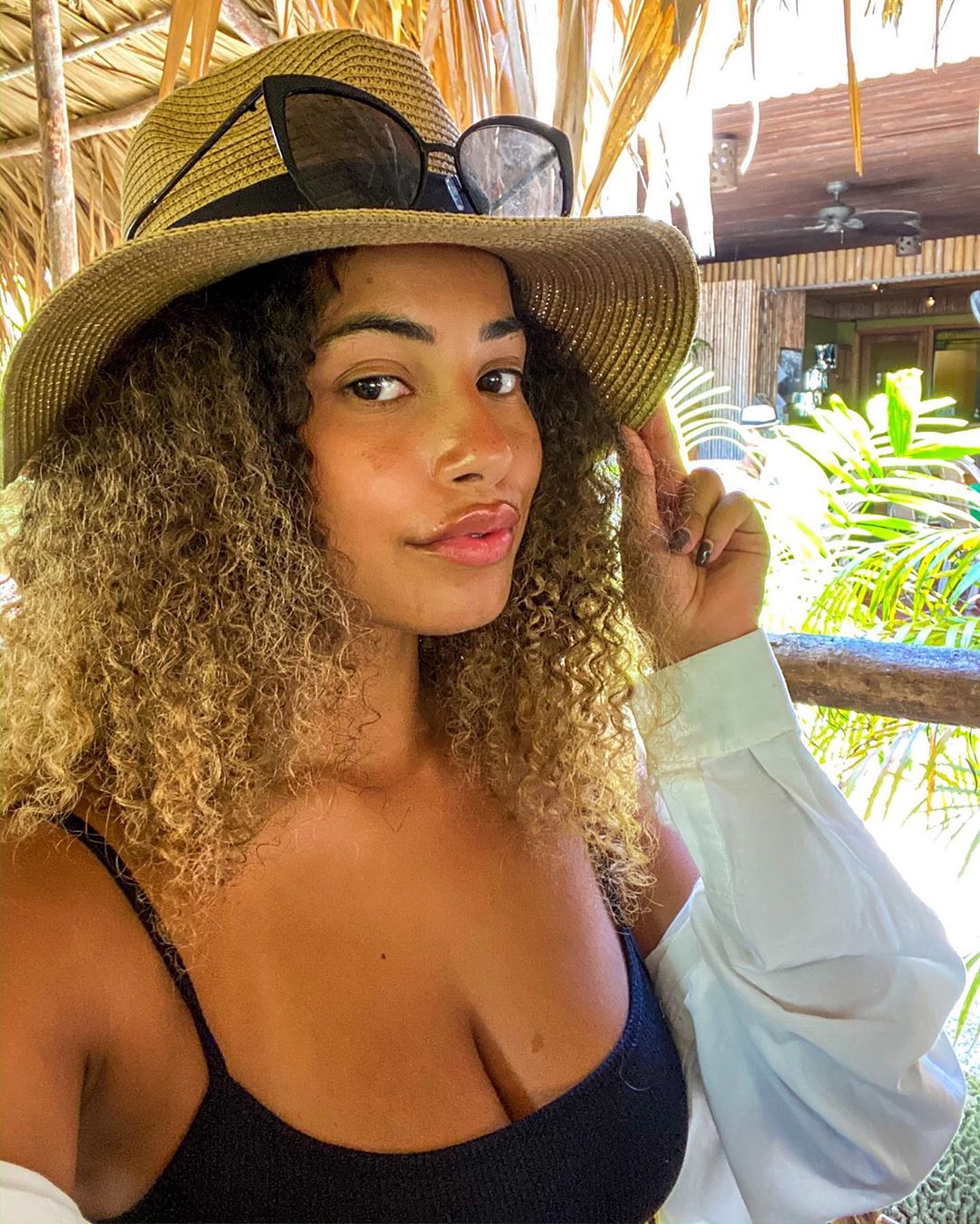 Not wanting to ruin the mood for her quick break, Amber later filmed for her social media following as she took a boat trip in the crystal blue waters.

Amber isn't the only Love Islander to take off to Dubai despite travel restrictions – with the UAE becoming quite the celeb hotspot.

Molly-Mae Hague and boyfriend Tommy Fury also jet setted to the glamorous holiday destination last week, and were pictured cuddling up on the beach.

The pair flew onwards to the Maldives for an extended break, sharing snaps of their luxury villa by the ocean. 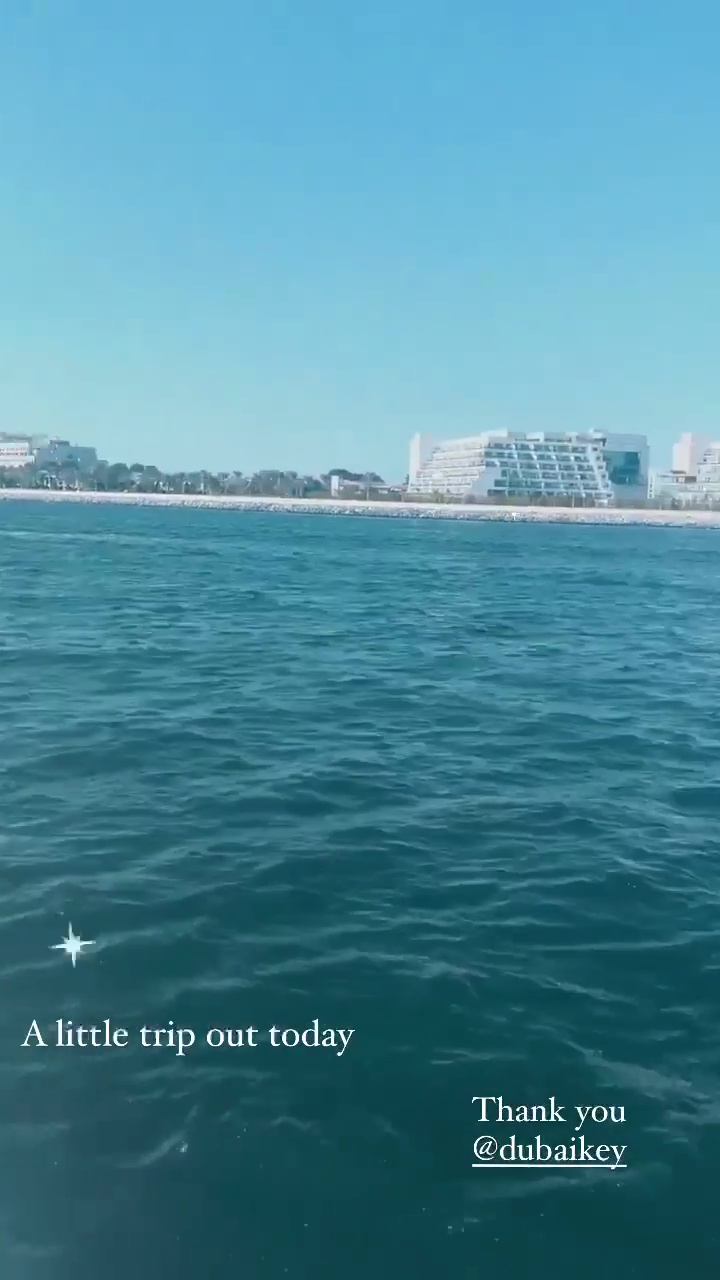 They were joined in the UAE by fellow former contestants Maura Higgins and Chris Taylor, with Wes Nelson and Amber Davies also spotted holidaying there.

Like Amber, Molly-Mae was forced to defend herself from angry followers after posting about her holiday while millions at home were plunged into Tier 4.

The 21-year-old wrote on her Instagram story: "In response to the messages I'm already getting about us being away throughout this time, please understand that Tommy and I left the UK from Cheshire which was in Tier 2 at the time.

"We didn't break any rules coming away. If we knew these rules were going to be put in place then obviously we would have never left the UK.

"The minute we arrive home we will be following government guidelines."

The new Tier 4 rules in the south East saw a travel ban enforced, with Brits only allowed to leave their homes for essential reasons.