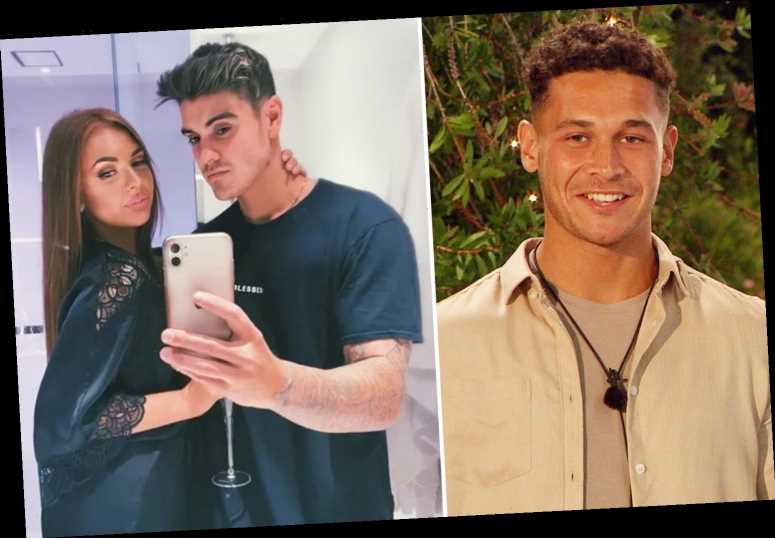 LOVE Island's Callum Jones thinks Demi and Luke M will be the first couple to split up.

The cheeky chappy is still going strong with fellow Mancunian Molly Smith and they sat down for a chat with ISAWITFIRST to dish the dirt of their fellow islanders. 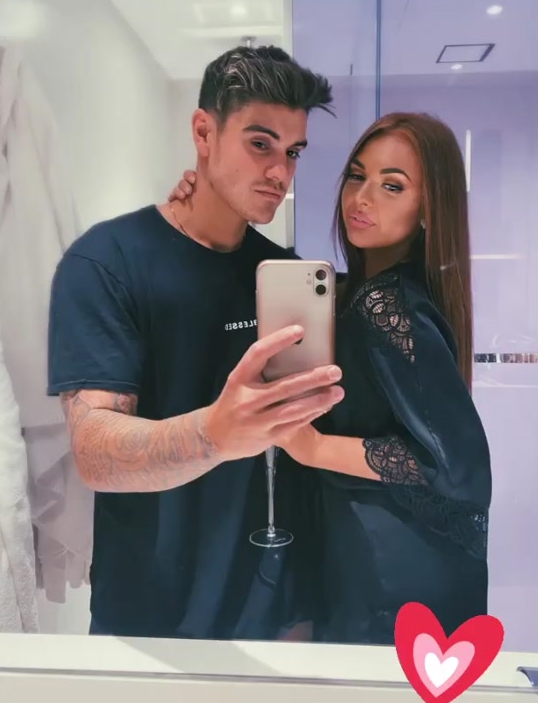 The scaffolder named Love Island's third-place couple as the pair most likely to split up first and believes it will be because they live so far apart.

Stunning redhead Demi lives down south in Portsmouth, but new beau Luke lives in the seaside town of Redcar in the north east.

"I would say Luke and Demi, but just because of distance," Callum explained.

Distance is one thing the 23-year-old doesn't have to worry about, as he is living his best life with local girl Molly. 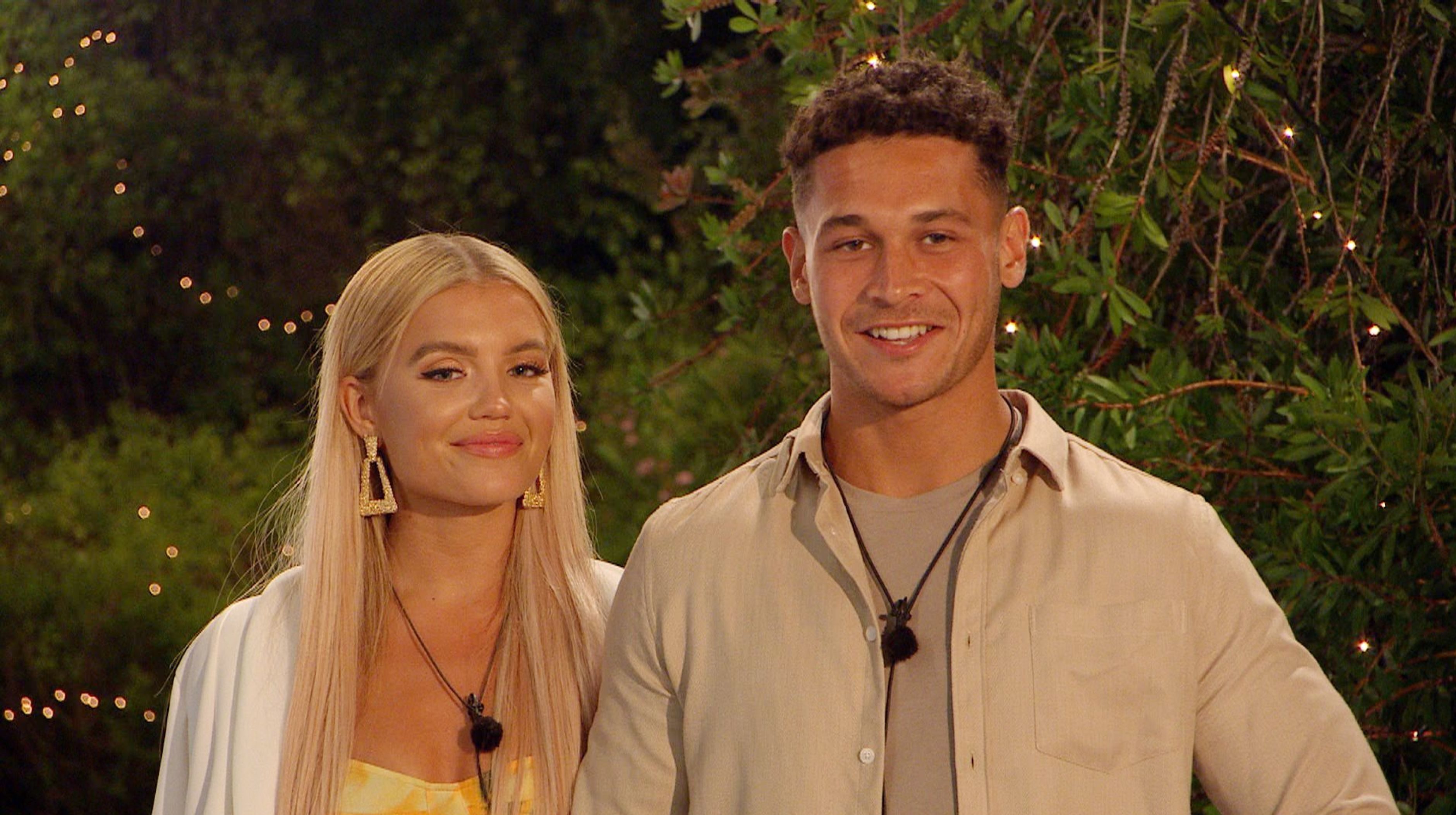 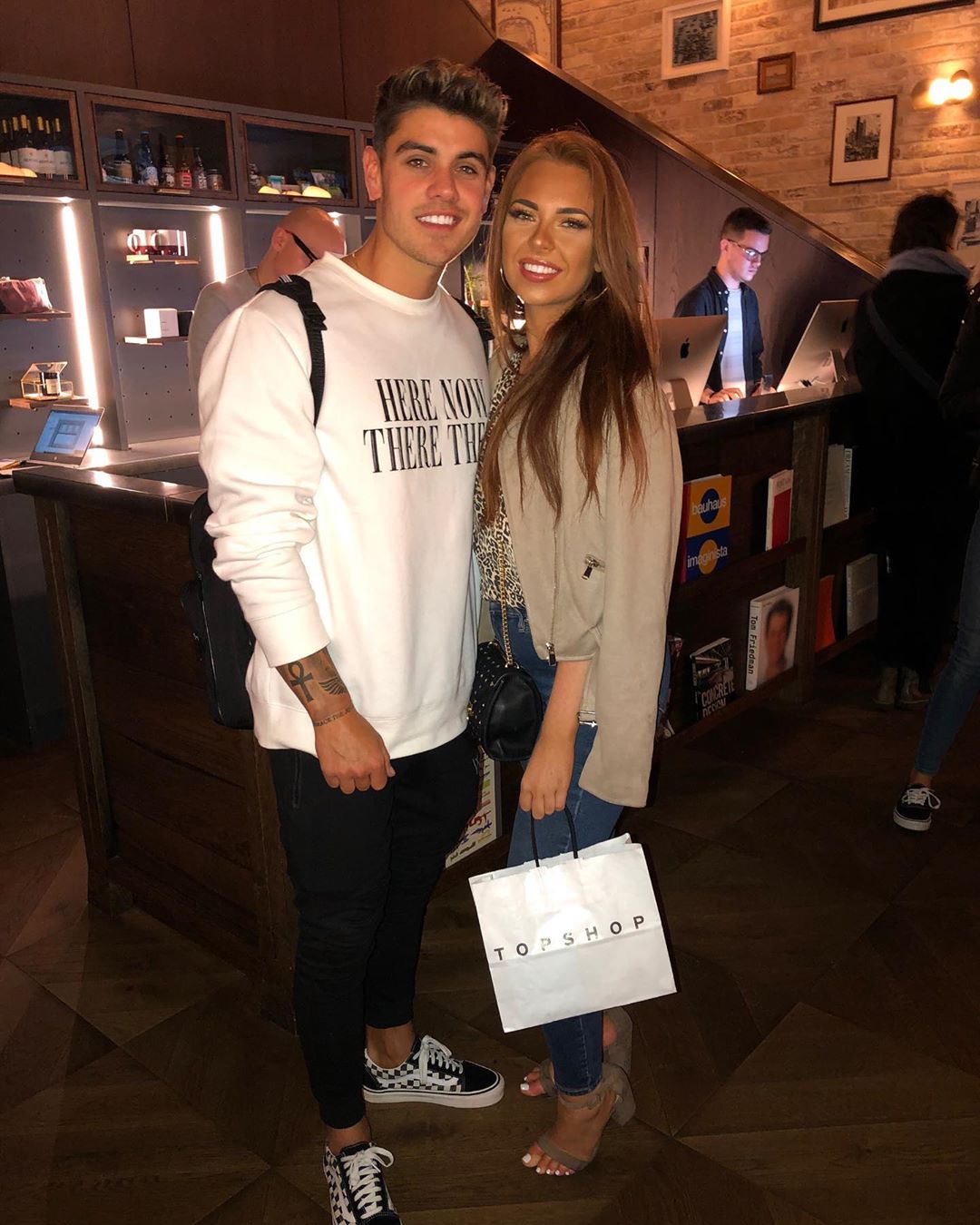 The other love island finalists seem to have found a way around any distance issues they may have had, especially Love Island winners Paige and Finn.

With the singer hailing from Scotland and the semi-professional footballer coming from Oxford, the pair decided on moving to Manchester together.

Runners up Siânnise Fudge and Luke Trotman, who are from Bristol and Luton respectively, are keen to move to the royal town of Windsor to start their new lives together.

Suffolk-born Ched, who finished fourth with Jess on the show, is even considering moving into her and twin sister Eve's shared flat in London. 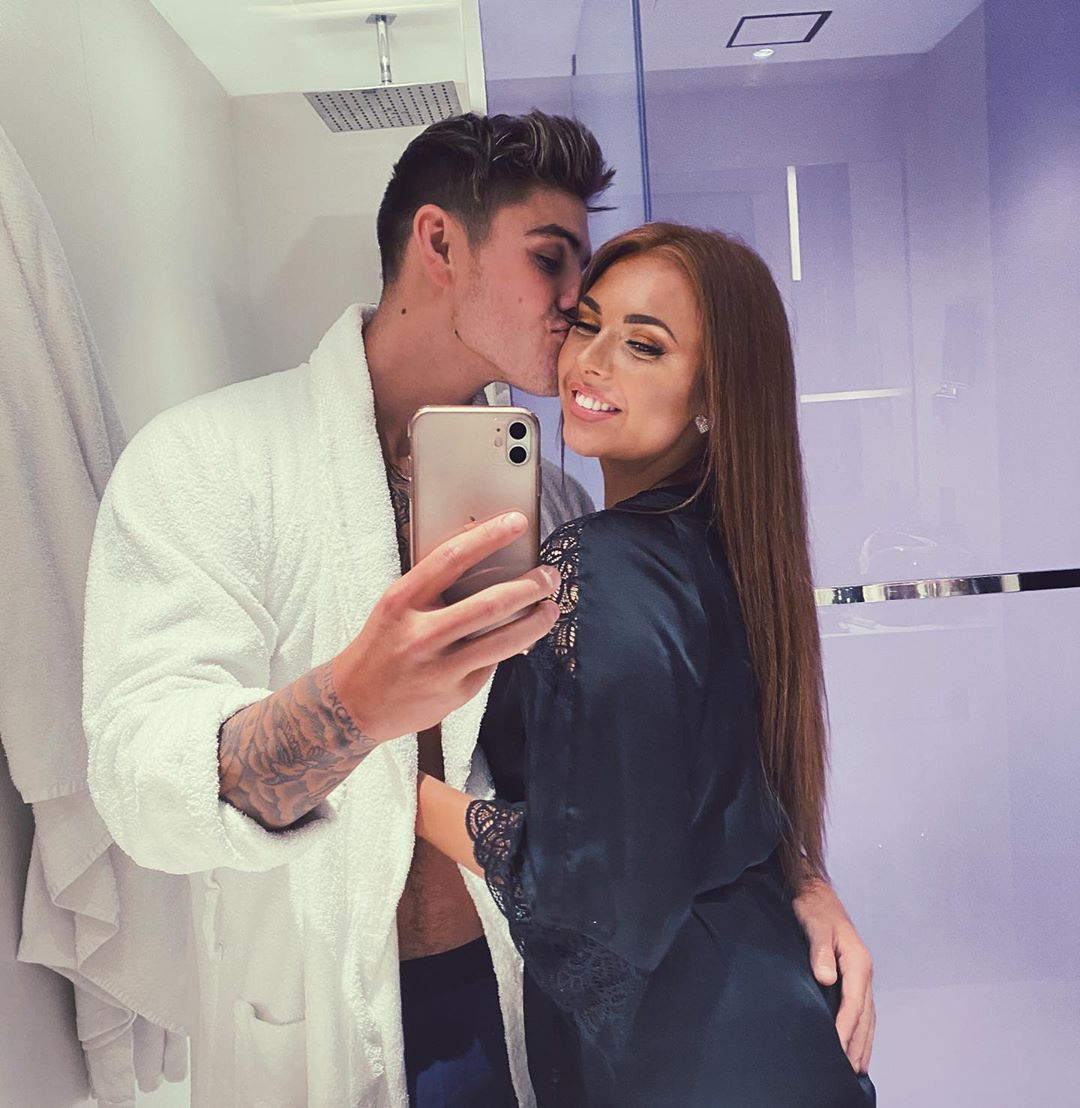 During their final date together on Love Island, Demi and Luke mentioned the distance between their home towns and promised to make it work.

They have got off to a good start, as they spent their first night together alone in a hotel room last week, after revealing they were finally out of lockdown.

The loved-up pair couldn't keep their hands to themselves and they posted some sexy pictures in the bathroom on Instagram.

The pair would take to Instagram stories to thank their fans for the support they received throughout the series. 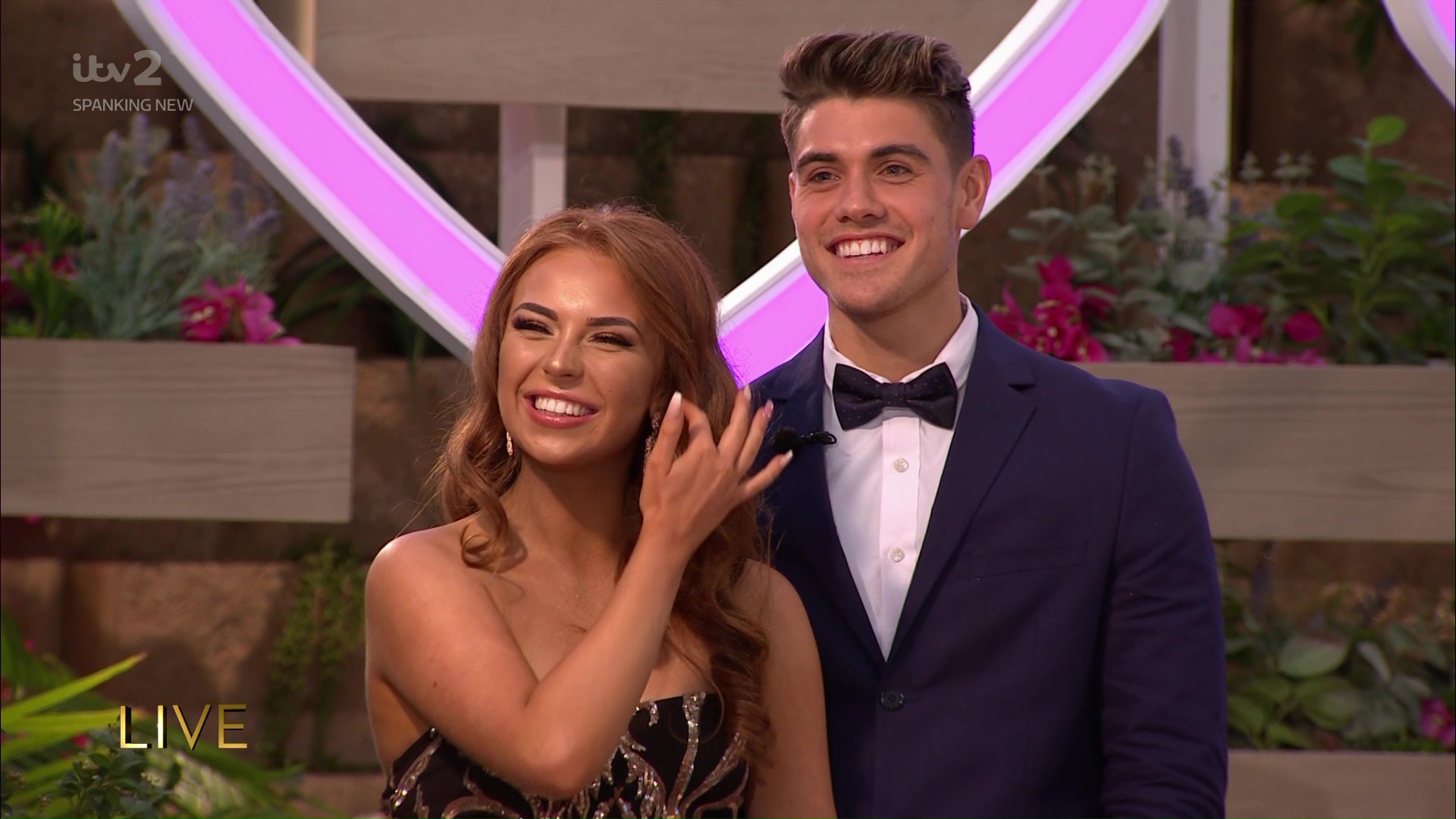 Luke M said: "We just got back to the hotel. The final was absolutely amazing."

"We can't thank you enough for how lovely and kind you've been," Demi added.

"The amount of messages of support we've had has been overwhelming."

Luke M replied: "It's been crazy. Thank you so much for voting and all the positive feedback.