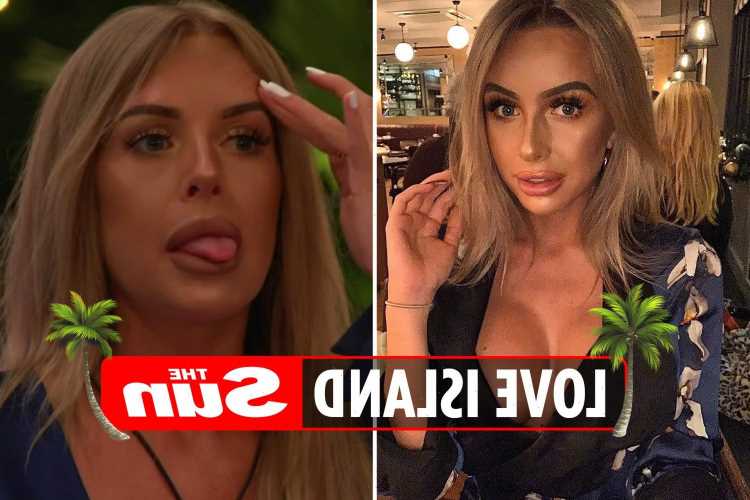 The 26-year-old estate agent from Devon explained she was left with drooping eyebrows after the injections went wrong. 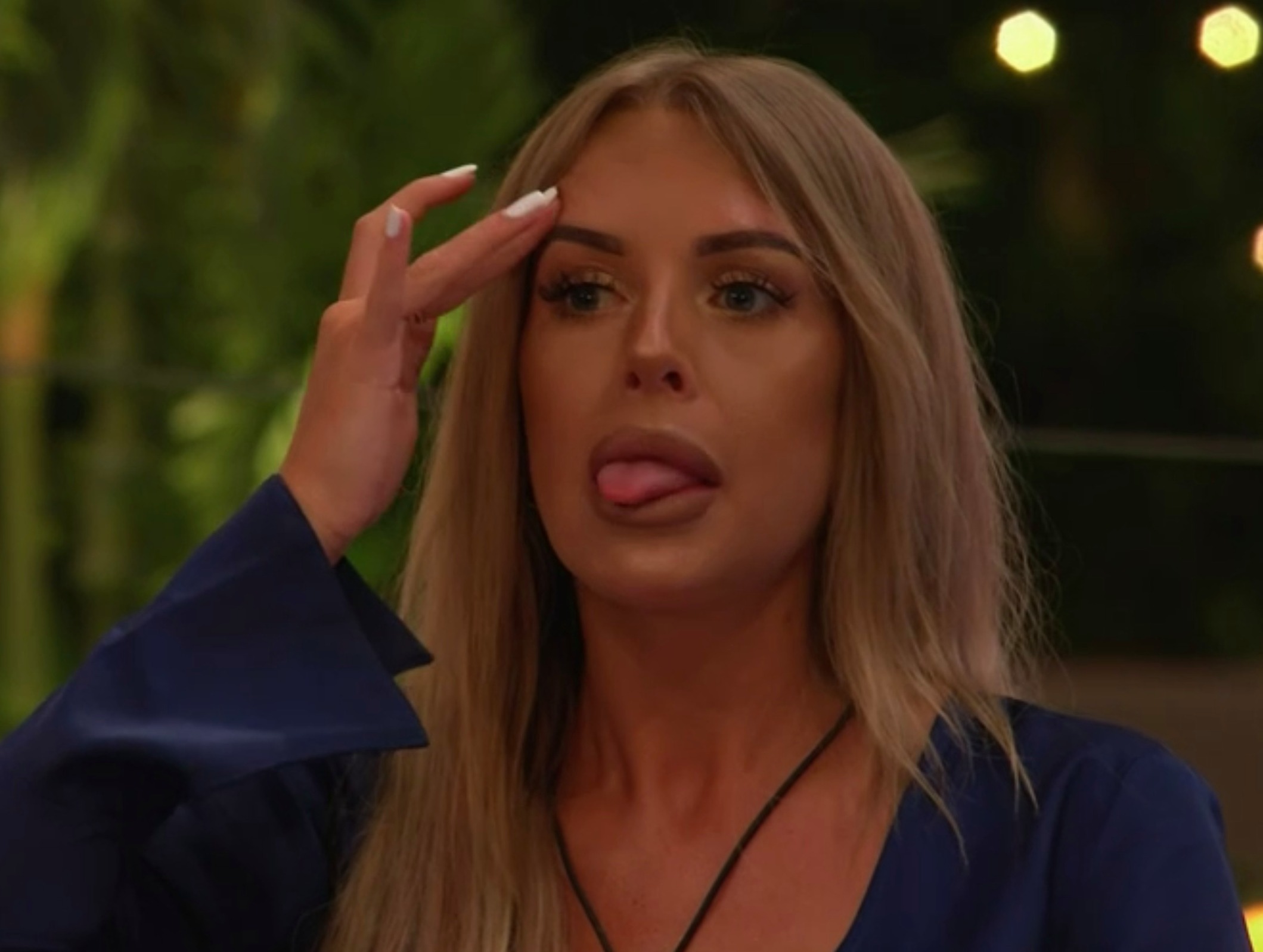 "I had Botox done and my Botox had been put in wrong," she said on last night's Unseen Bits.

"But both my eyebrows dropped, but luckily it's worn off now ."

Faye explained that the aesthetician had put the Botox in the wrong muscle so it relaxed all the muscles in her forehead. 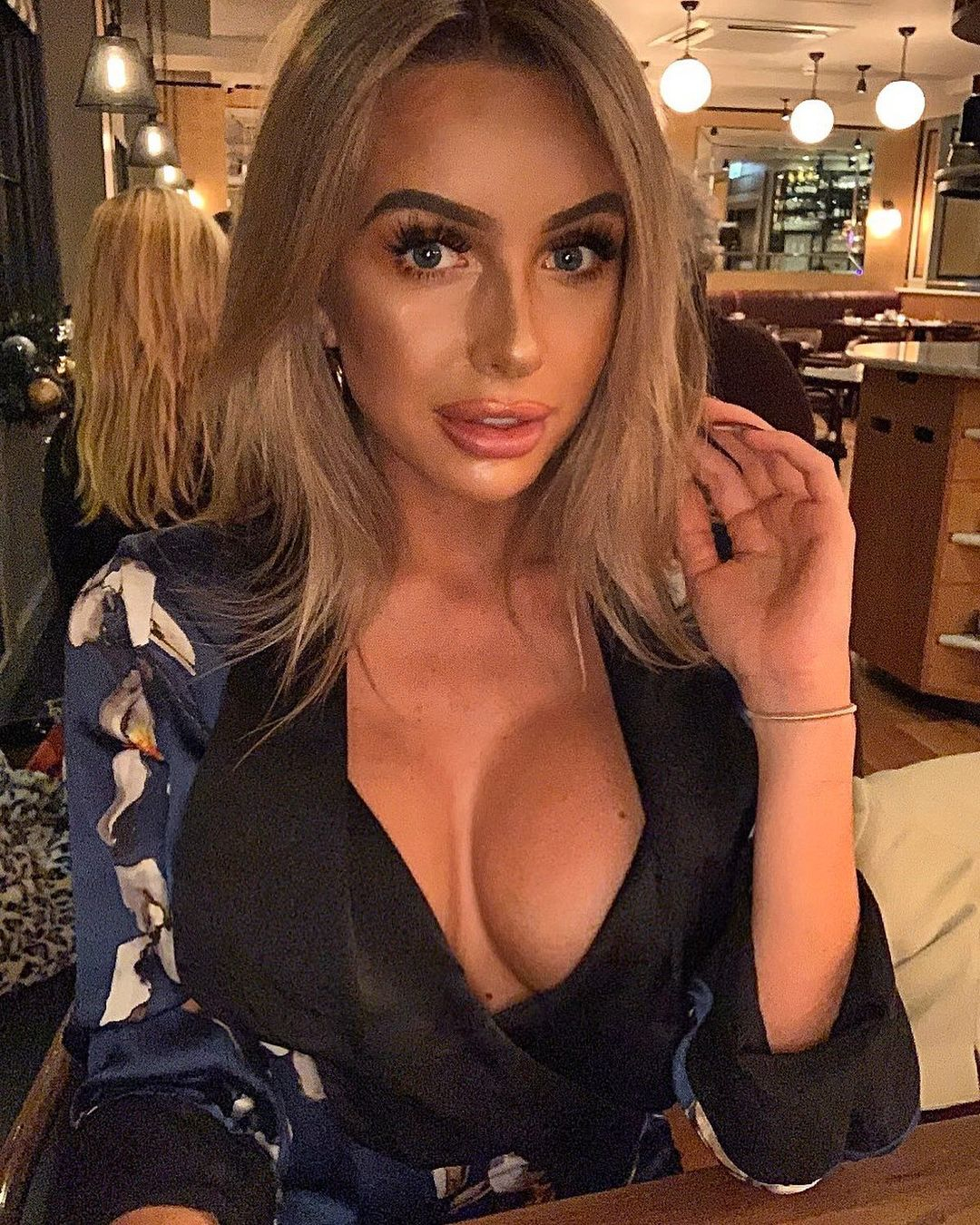 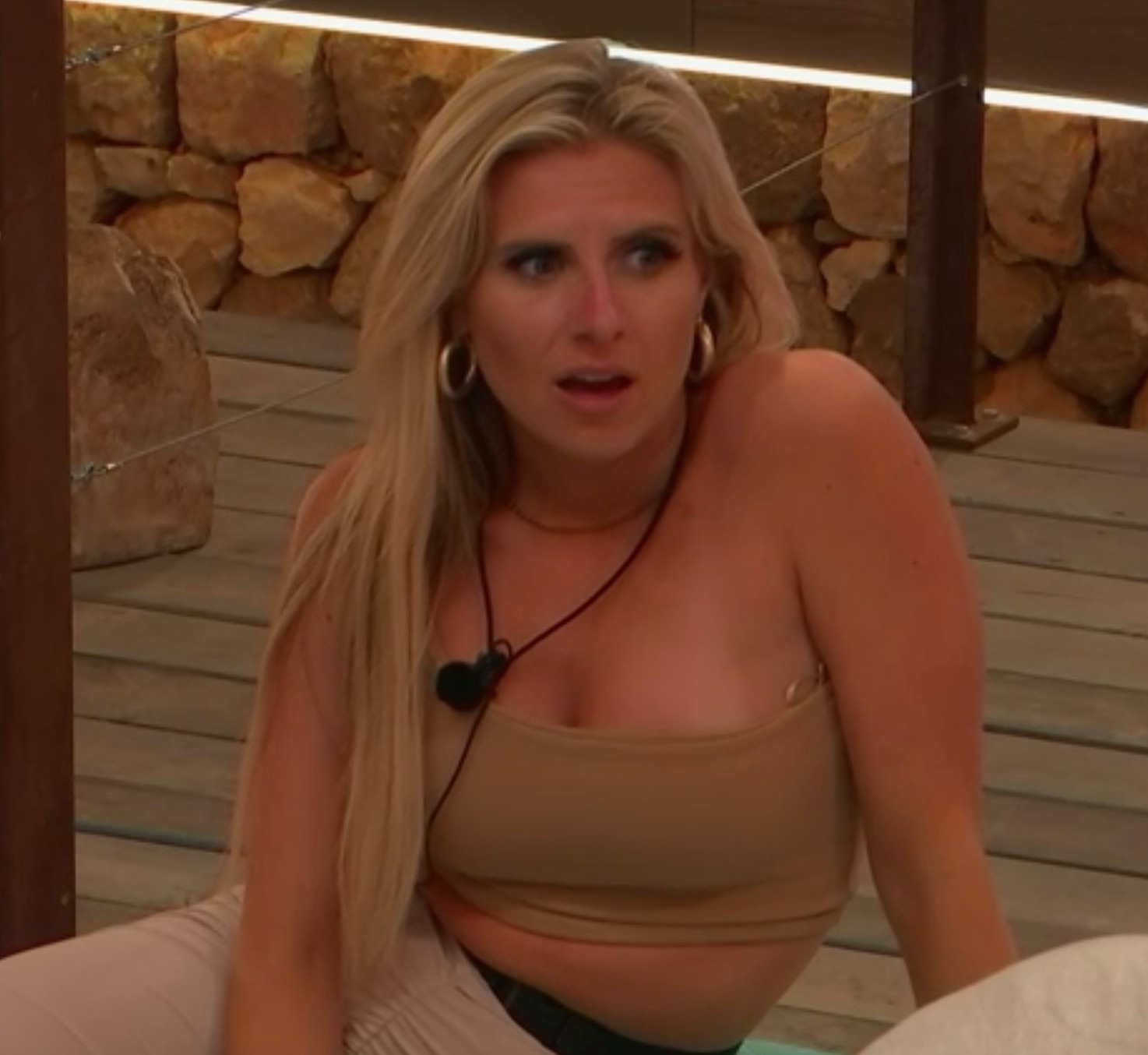 "The worst thing was I was driving up to London from home and they had said to just put a toothbrush on it because the vibration will start moving the muscle," she explained.

"It didn't work but a lesson to all – don't get Botox, Botox is not good for no one."