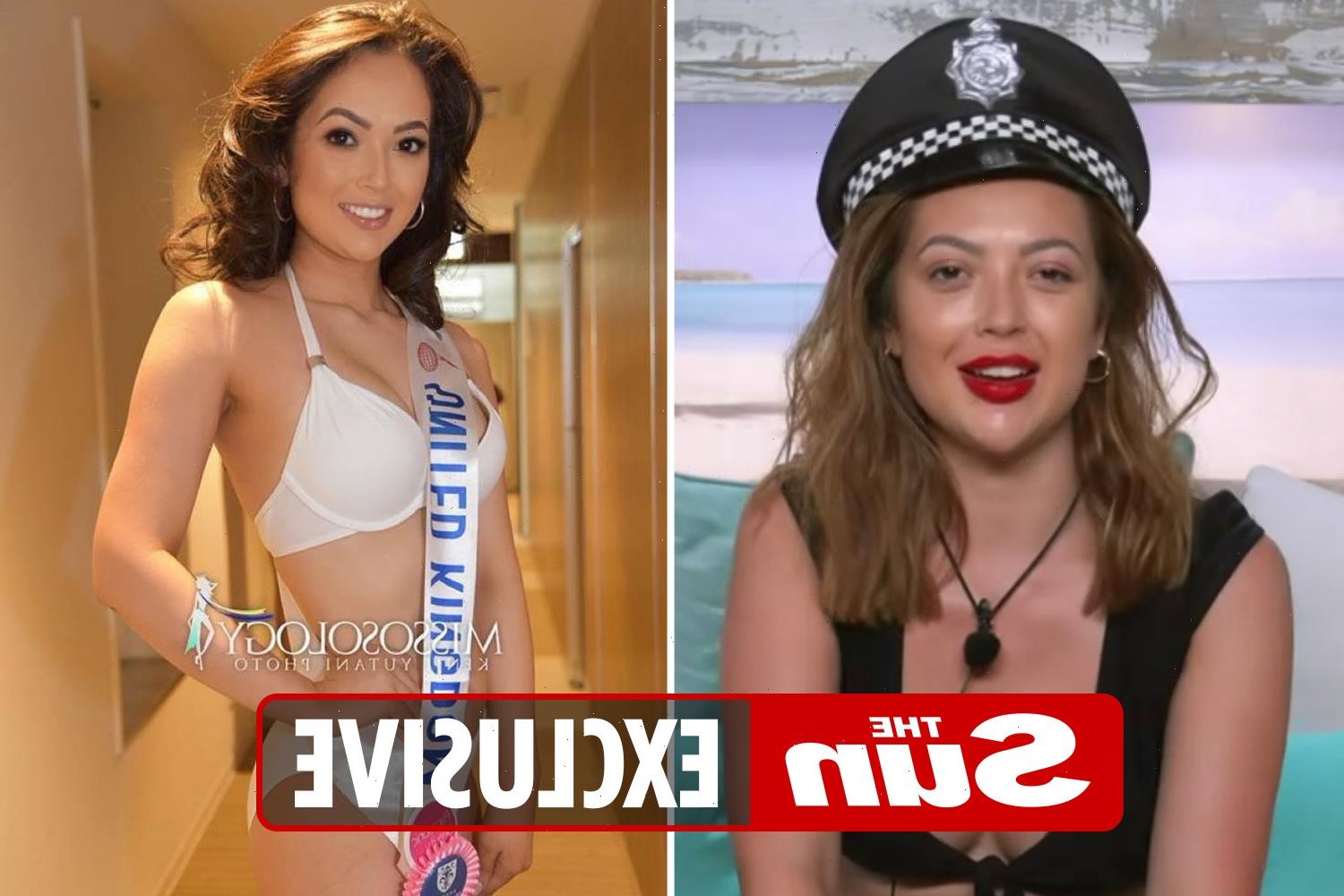 LOVE Island's Sharon Gaffka "wasn't taken seriously" in her civil servant job because she was "always off doing beauty pageants", The Sun can reveal.

The 25-year-old has been incredibly proud of her corporate career as the the Department for Transport operations manager in the villa, and it even came between her and partner Aaron Francis. 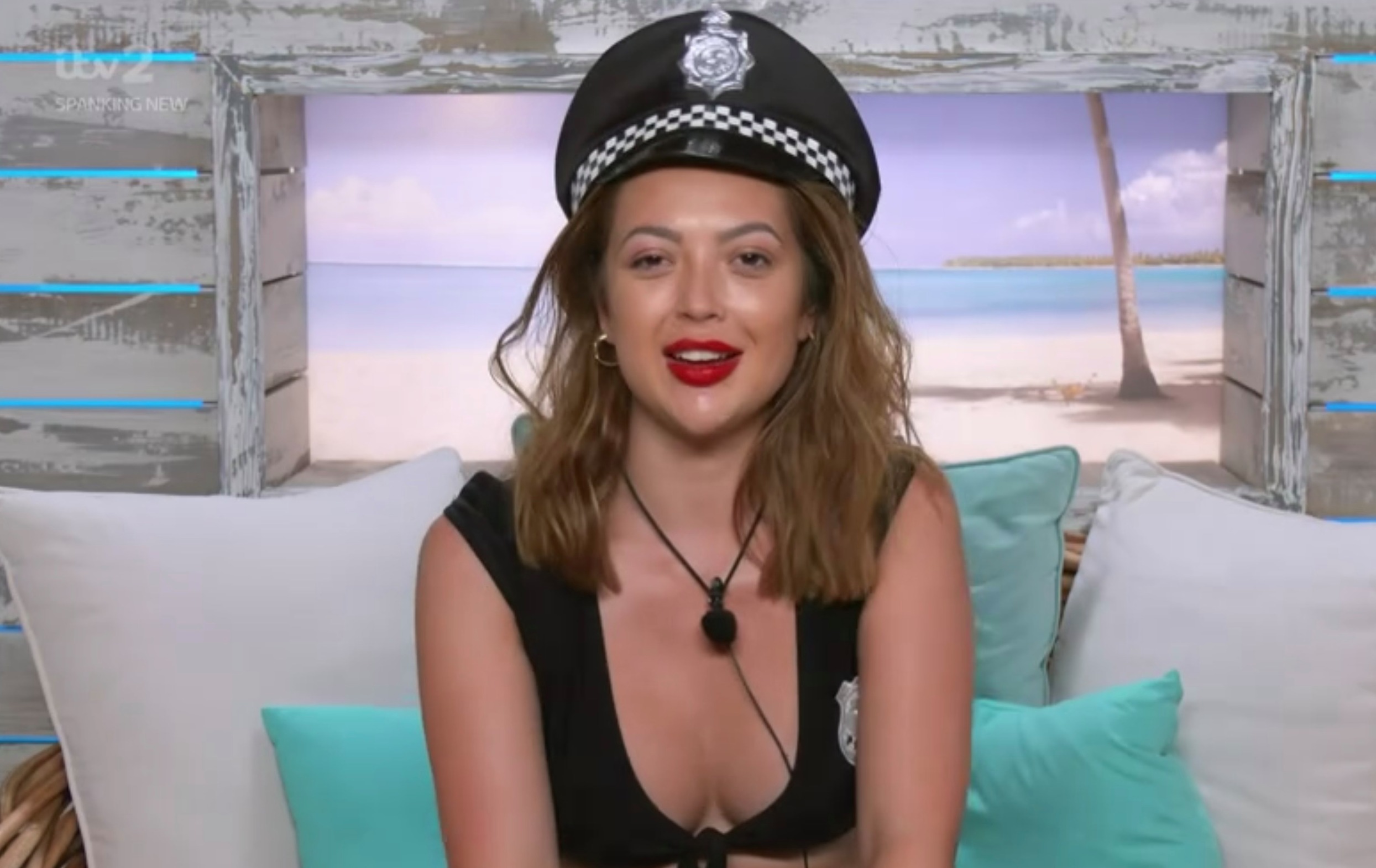 He feared that she was too career-orientated for him after she opened up about her government role.

However, The Sun has learned that Sharon's passion for beauty pageants left her colleagues unimpressed, and she was "looked down on" by her co-workers.

A source told us: "Sharon was a lovely girl to work with but she wasn't really taken seriously by the rest of the team.

"She was always off to do her beauty pageants and colleagues would take the mickey and look down on her. 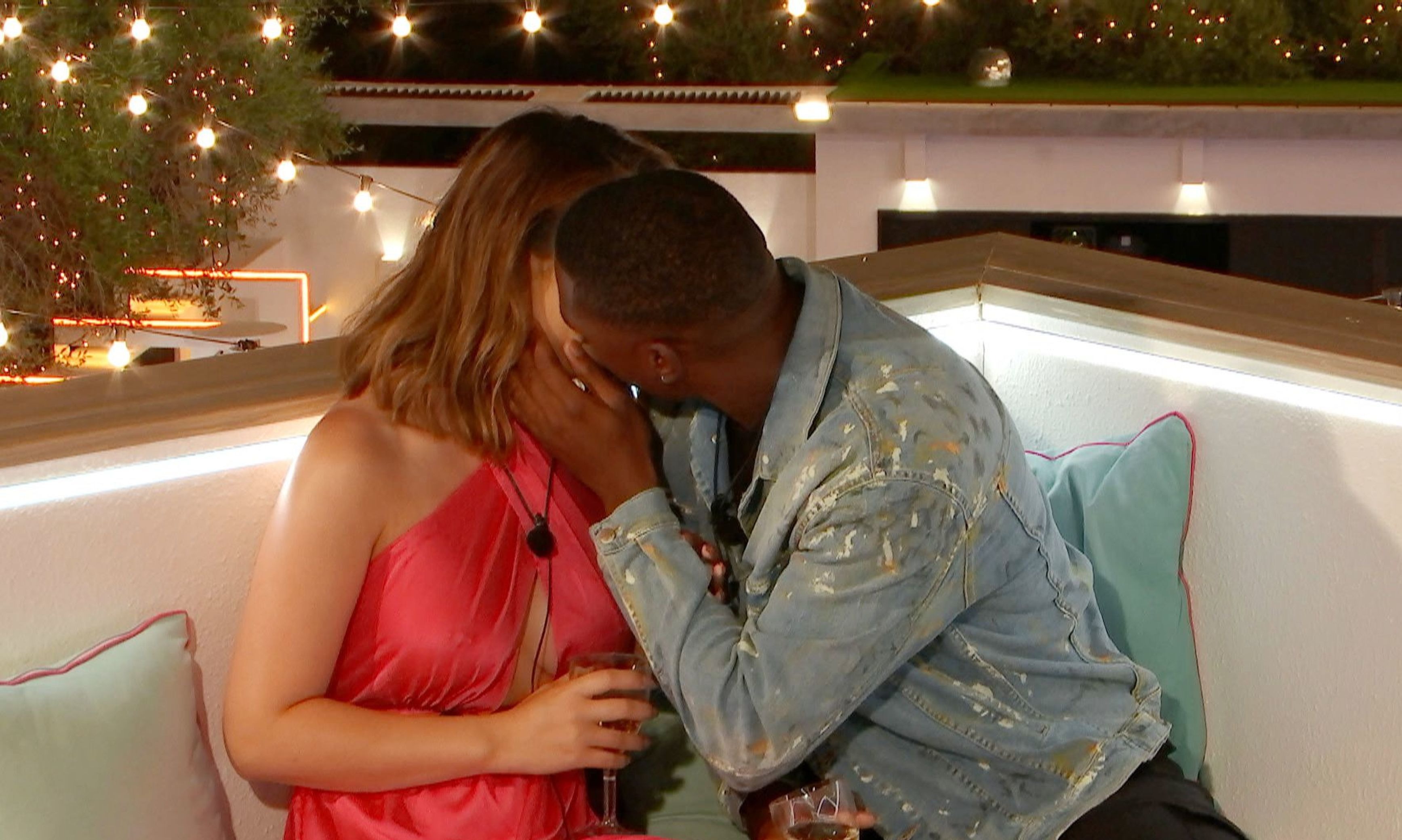 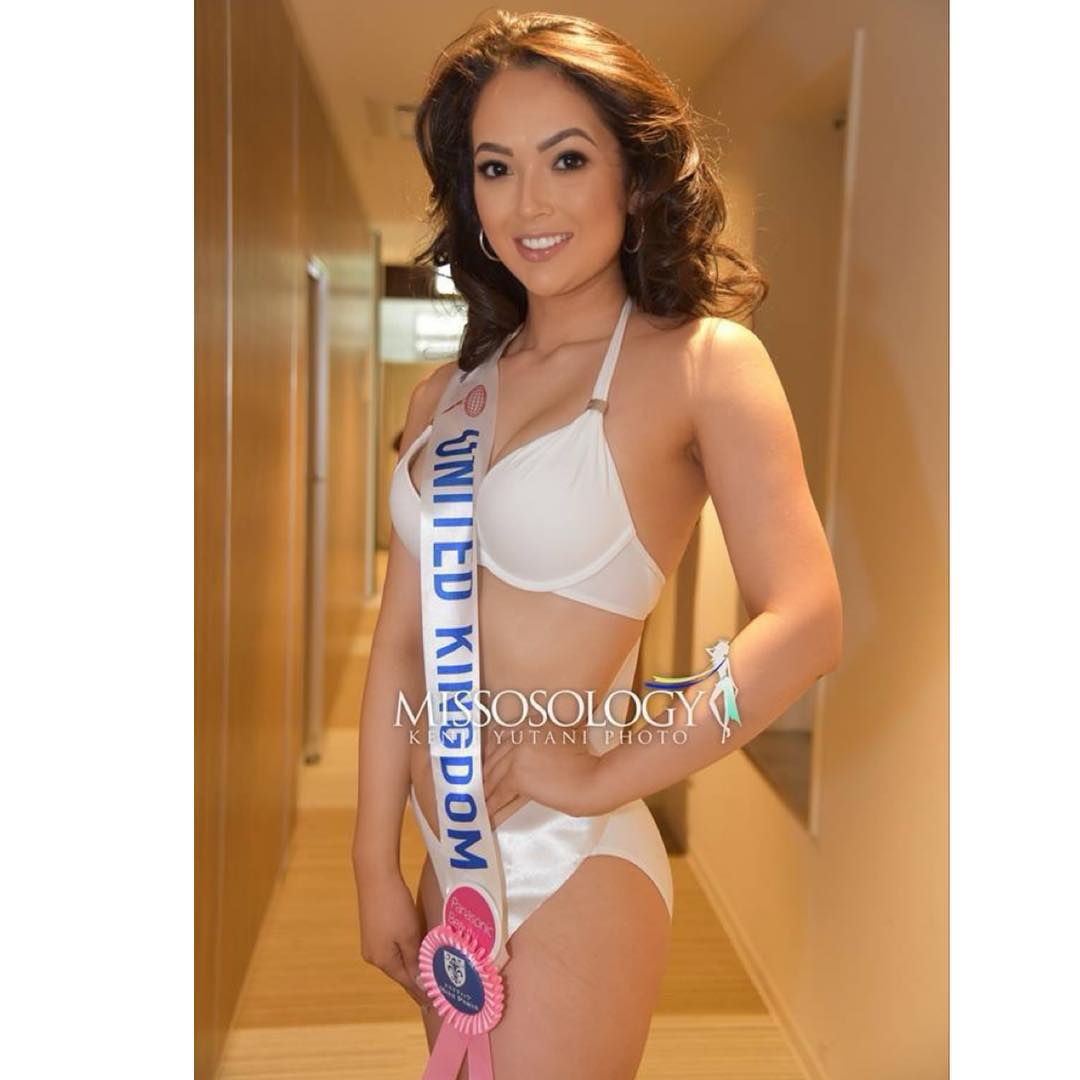 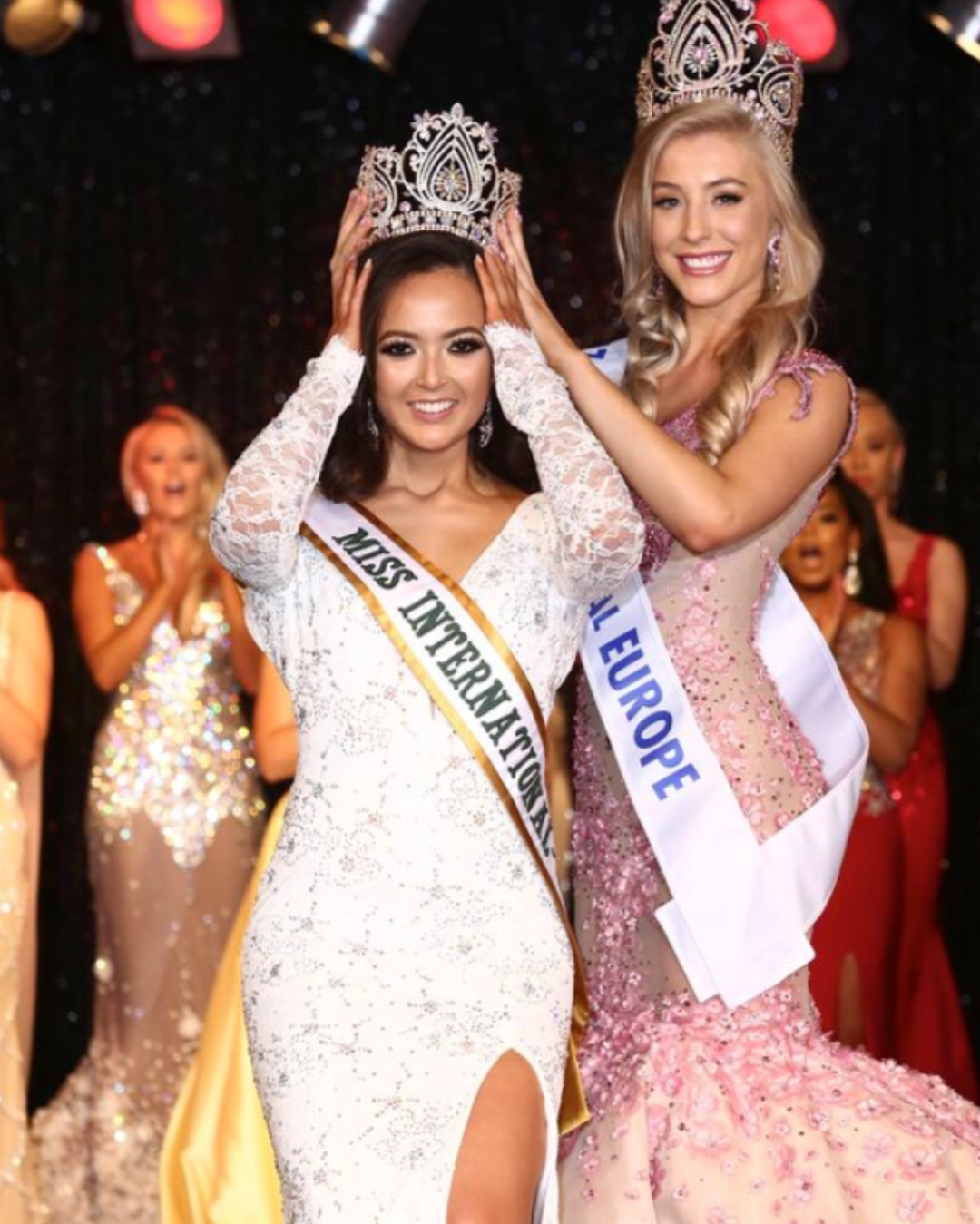 "They didn't think that she fitted in with the corporate world – especially a government job – and they'd often make comments about it."

Sharon's beauty pageant past is no secret, and she was regularly crowned queen at many of the competitions she took part in.

Last week, an old photo showed the Islander looking fresh-faced after she won the Miss Crown & Glory UK in 2014. 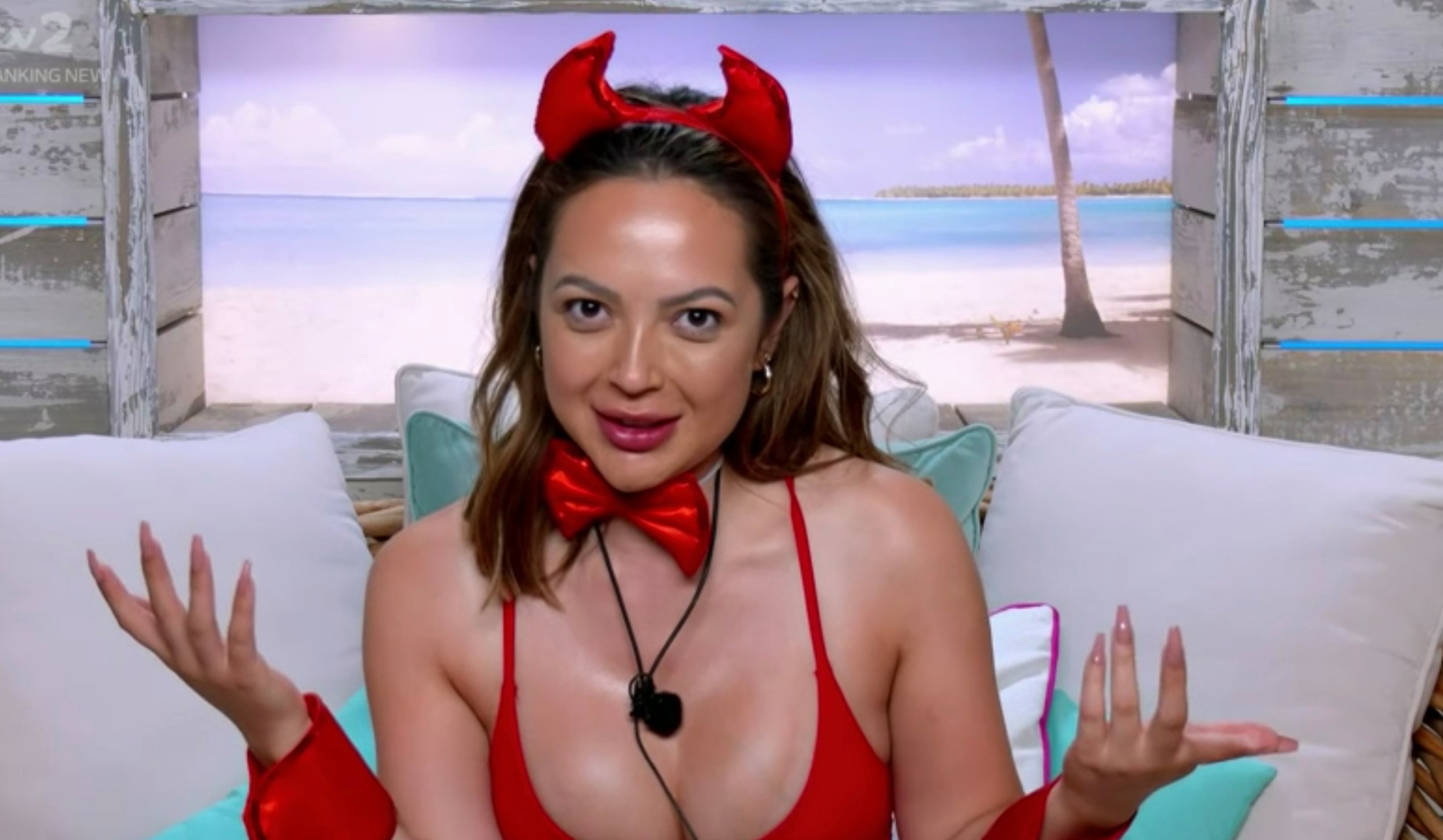 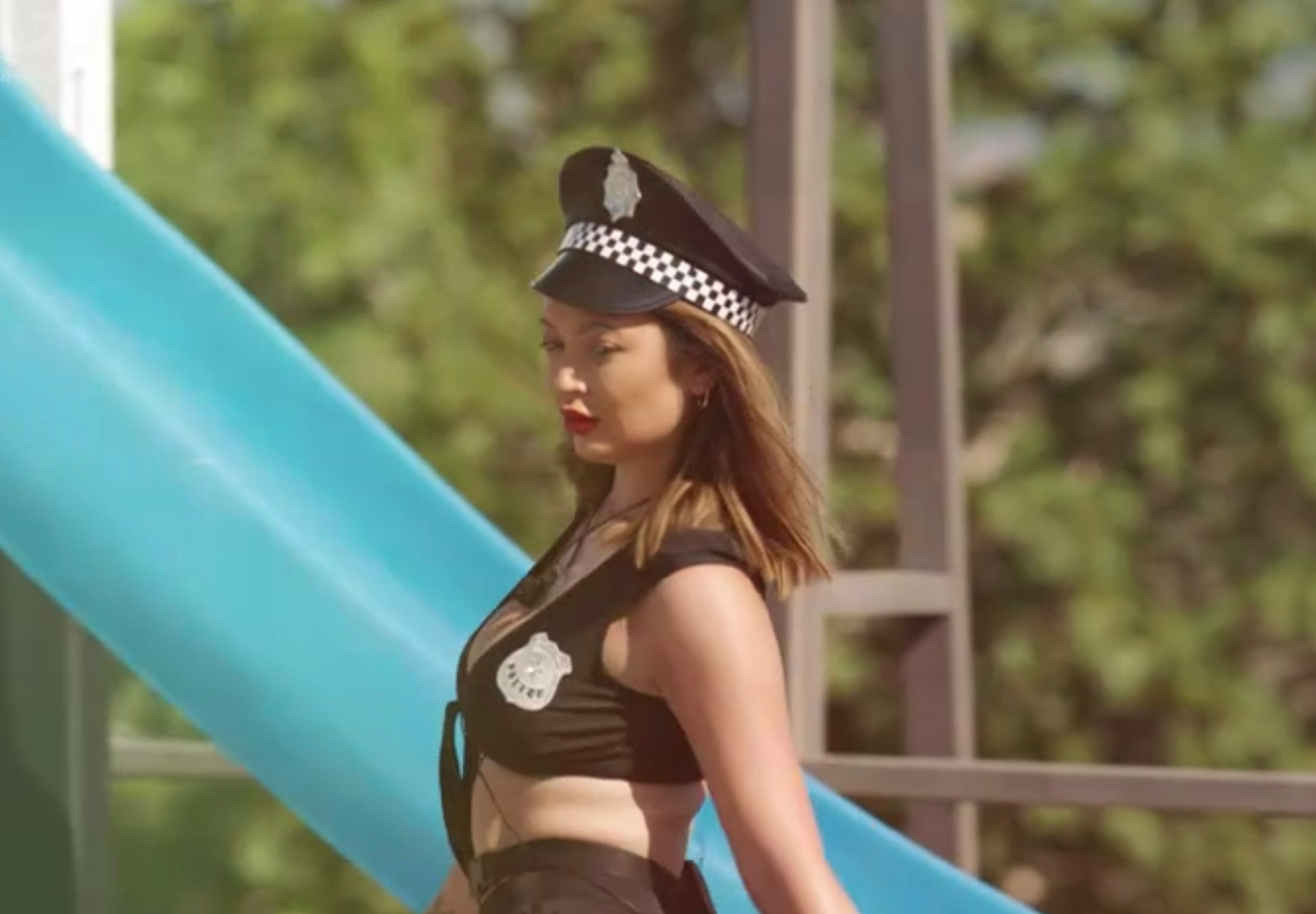 She also won Miss International UK 2018, and even had the same pageant director as former Love Island favourite Molly-Mae Hague.

It was previously revealed that Sharon had "raised eyebrows" among her fellow civil servants when it was announced that she'd signed up to Love Island.

She'd worked at the Department for Transport for around six months as a contracted employee before packing it in to pursue the ITV2 reality show.

Her job has involved delivering Brexit and battling coronavirus for the government, and she might miss the hard graft of office work after being snubbed in the villa earlier this week.

Sharon was left stunned when Aaron called time on their passionate but short-lived romance following the arrival of two new girls.

Fans branded him a "liar" when he claimed it was because Sharon was more interested in her career than having kids, with many questioning how he could already be thinking about children with a woman he'd only met last week.