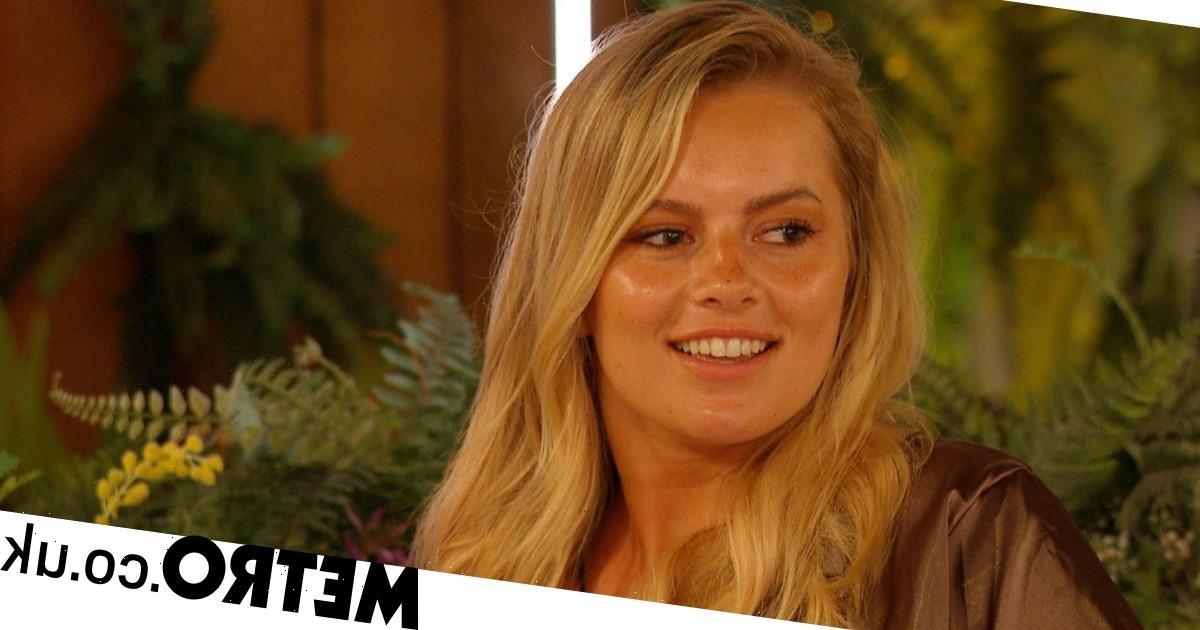 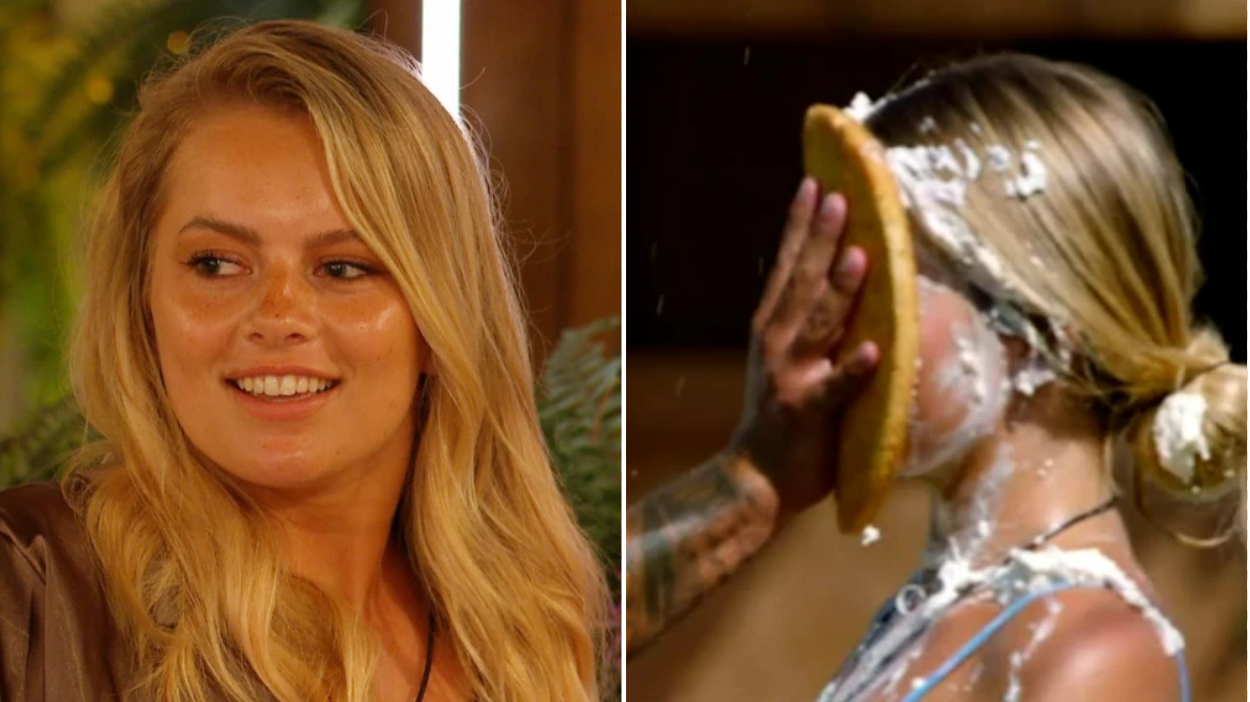 Love Island’s Tasha Ghouri has revealed she ‘was ready to walk out’ after Dami Hope and Luca Bish’s controversial comments during the Snog, Marry, Pie challenge.

Tasha, who finished fourth in this year’s series alongside Andrew Le Page, said she felt ‘backed into a corner’.

The behaviour of Luca, 23, and Dami, 26, towards Tasha, the first deaf contestant in the ITV show’s history, caused over 1,500 Ofcom complaints.

Luca and Dami were both accused by fans of ‘bullying’ Tasha during the game. And speaking to The Sun, Tasha has explained how she felt afterwards.

‘It was a lot – I felt backed into a corner. It’s such an intense environment and hard to escape. You’re stuck in there together. I was ready to walk out,’ she said.

She continued: ‘A lot had happened in the space of three days and a lot of it was targeted at me. I was upset.

However, Tasha went on to say that the boys then apologised and she didn’t want to spend the last weeks in the villa in a negative way.

She added that she forgives but doesn’t forget.

Tasha came close to exiting the villa after Luca and Dami appeared to target her during several challenges, culminating in the Snog, Marry, Pie fiasco.

The boys did apologise to Tasha shortly afterwards, but it appears the damage had already been done.

TV regulator Ofcom received over 5,000 complaints in total about the series this summer – particularly about some of the boys’ behaviour.

The huge number of complaints has resulted in ITV bosses confirming in a statement that Love Island will be ‘reviewed’ before it moves forward.

Prior to the season eight debut, ITV published its extended duty of care protocols, explaining that ‘extensive welfare measures remain in place to provide support to programme participants before, during and after filming’.

‘Ahead of this series, contributors on the show will be offered video training and guidance covering inclusive language around disability, sexuality, race and ethnicity, behaviours and microaggressions,’ the broadcaster said.

Metro.co.uk has contacted reps for Dami Hope, Luca Bish and ITV for comment.