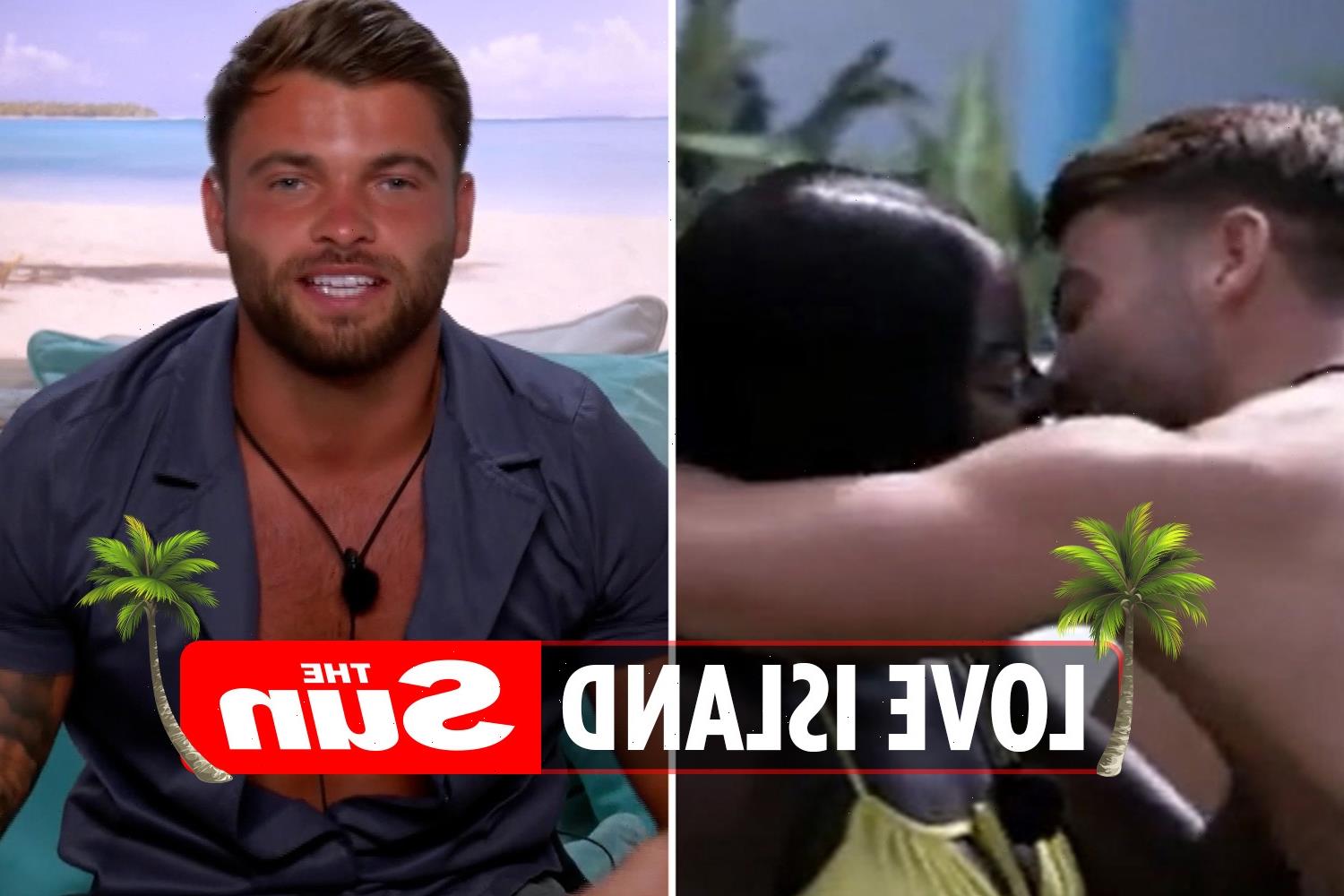 LOVE Island fans have spotted a big clue that Liberty has forgiven Jake for snogging Kaz in a challenge.

Viewers were left gobsmacked during last night’s preview when the 24-year-old was seen locking lips with the fashion blogger during a game of  'Snog, marry, pie'. 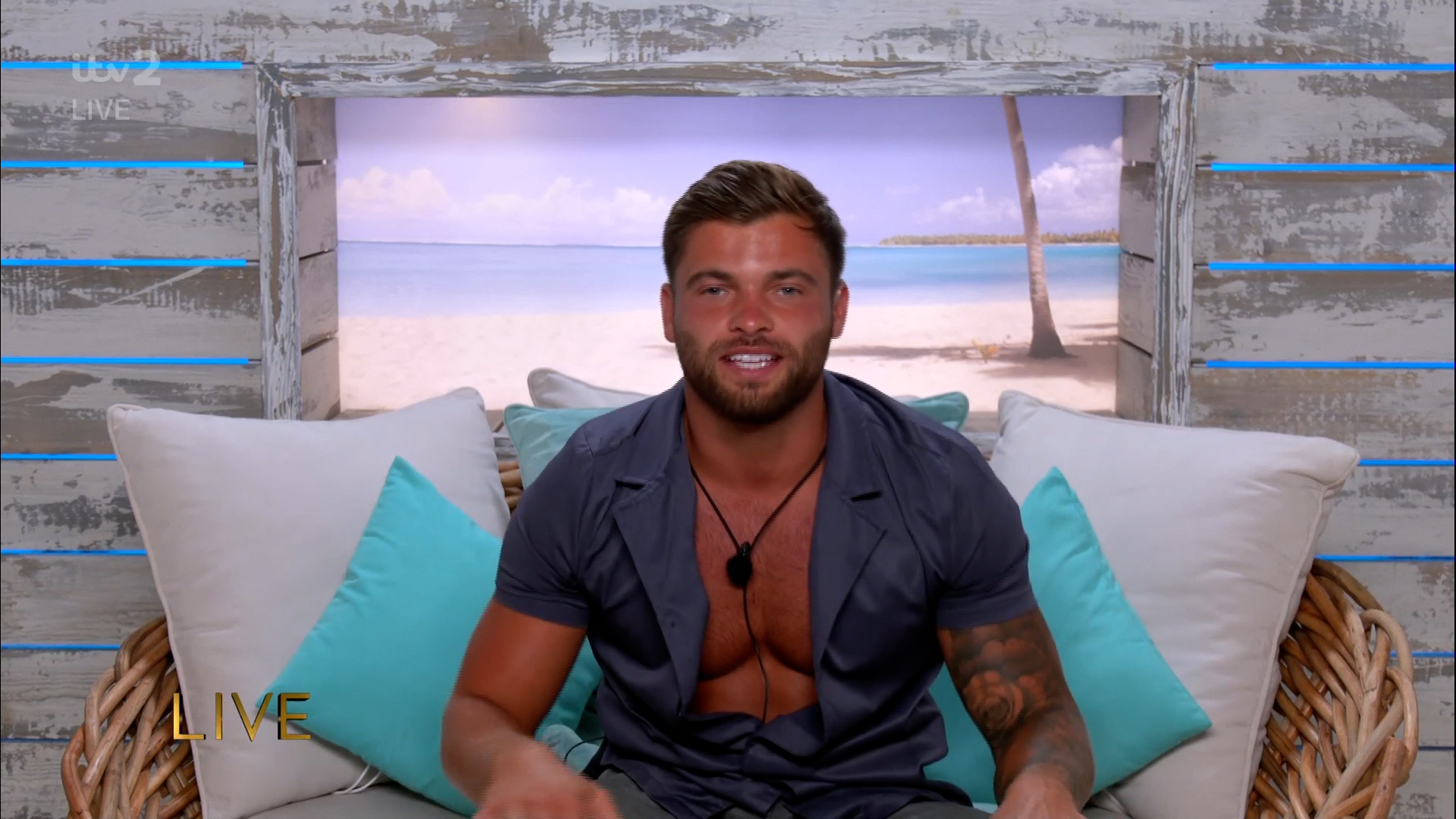 As they swapped saliva, Liberty could be seen looking shocked and horrified, and there will no doubt be repercussions to the task.

However, it seems things are OK between the pair because Jake appeared on AfterSun later that evening live from the Beach Hut and waxed lyrical about their romance.

Asked by Laura Whitmore how things were going, he replied: "Very well actually. Moving in the right direction day by day. She’s lush."

Liberty and Jake have been coupled up since the start of the series – and fans thought they would go the distance.

But, after the shock teaser – some are concerned Jake is in fact a game player.

One wrote: "Let me tell you, Jake is the BIGGEST game player in there."

Another tweeted: "Jake. Jake. Jake. IF YOU RUIN LIBERTY AND KAZ. I WILL END YOU."

A third added: "Jake he will be trying it on with all the wee honeys in casa amor fact." 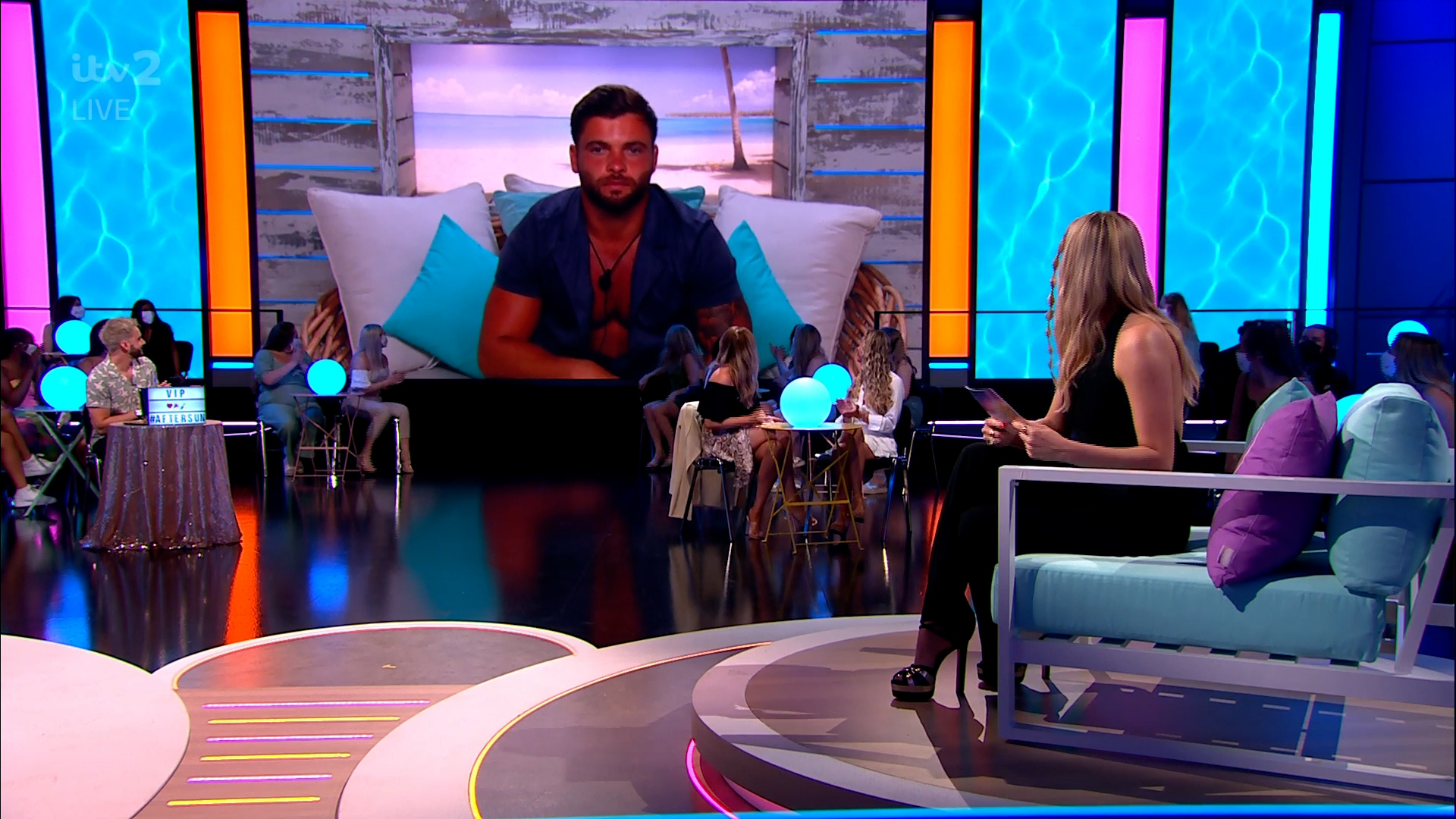