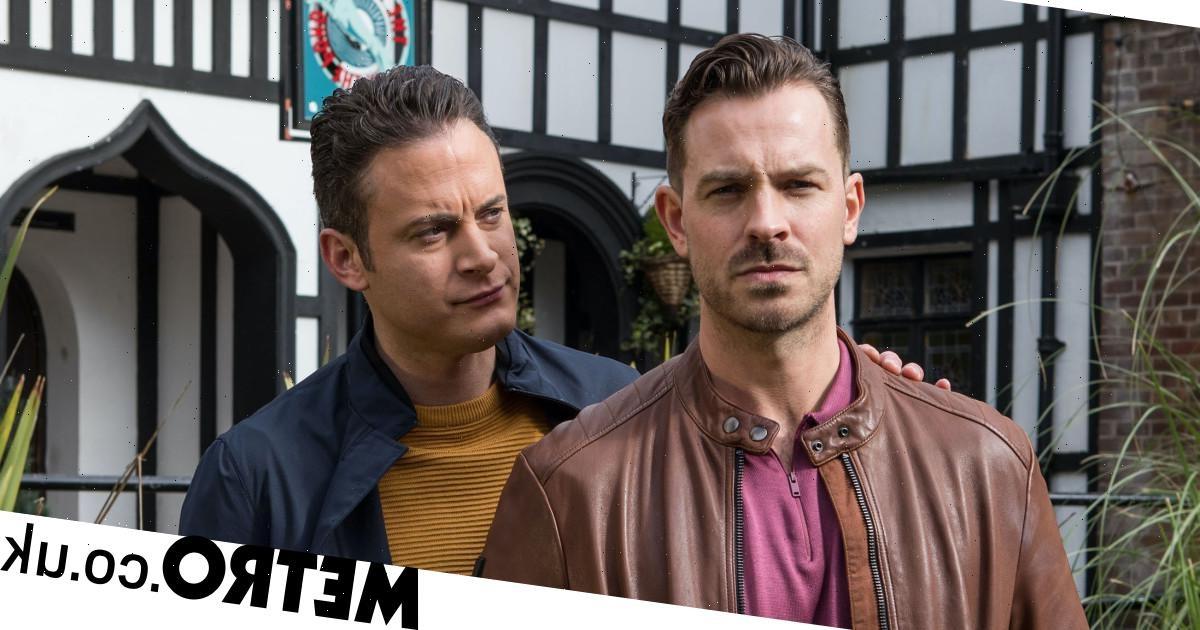 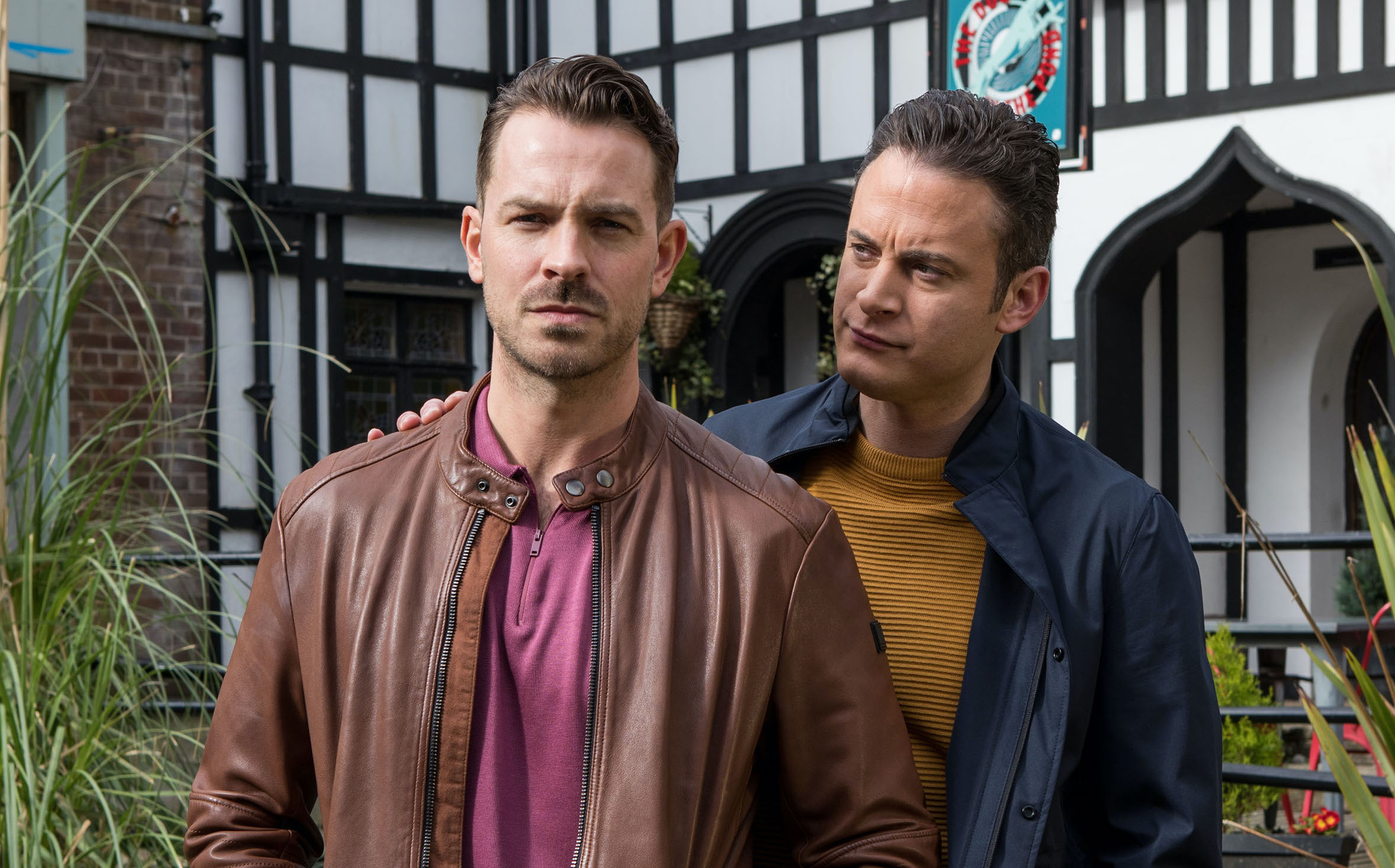 The stalwart of the Channel 4 soap was diagnosed with Frontotemporal dementia in 2019.

Cindy Cunningham (Stephanie Waring) has urged him to open up to mum Sue (Marian McLoughlin) about his diagnosis, but he’s refused to do so.

Next week, Darren is struggling to make a choice between the two women in his life – Mandy Richardson (Sarah Jayne Dunn) and Nancy (Jessica Fox).

After doing so, the chef comes to a decision, but before he can relay his decision to those involved, tragedy strikes.

Darren asks Mandy to meet him at The Loft, which is due to re-open on the day in question, but as he’s waiting, the nightclub’s fancy new sign comes crashing down on him!

Darren is ultimately left fighting for his life, as he’s taken to hospital, where we learn that he is in a coma.

Upon learning of the incident, Luke attempts to explain what happened to Cindy and Sue.

However, he forgets his best mate’s name.

It’s evident that his dementia is getting worse, and therefore Cindy makes a shocking decision.