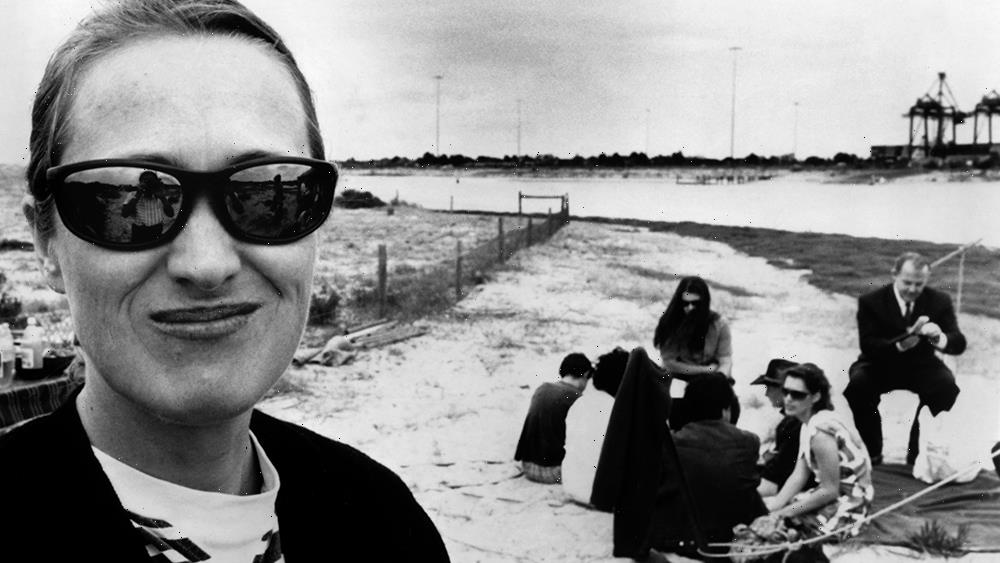 The French city of Lyon is gearing up for its annual Lumière film festival which will be honoring the work of New Zealand filmmaker Jane Campion on this 13th edition.

The event, named after the Lyon-born brothers who staged the first cinema screenings, is a star-studded affair that celebrates both heritage and contemporary cinema in crowded theaters throughout the city.

It is run by the Institut Lumière, an institution dedicated to film heritage preservation and distribution, whose director is also Cannes chief Thierry Frémaux.

Festival-goers will be able to enjoy some 440 screenings, ranging from black and white classics by the likes of Luis Buñuel (“Un Chien Andalou,” 1929), Sergueï Eisenstein (“Strike”, 1925) and Julien Duvivier (“La Belle Equipe,”1936) to premieres of highly anticipated films including Campion’s “The Power of the Dog”, Paolo Sorrentino’s “The Hand of God” and Maggie Gyllenhaal’s “The Lost Daughter” – all Netflix pics that will be presented by the directors themselves in Lyon.

“There are multiple doors into the world of cinema and there’s something for everyone,” says Maelle Arnaud, the head of programming. “Some cinephiles might discover rare gems that they wouldn’t be able to see anywhere else – I receive offers to screen restored films from around the world. The Lumière Festival is a chance to show these to the public.”

Among these cinematic treasures are six films never seen before in France by Japanese star actress-turned-filmmaker Kinuyo Tanaka, screened as part of the festival’s ongoing section “A Permanent History of Women Filmmakers”. The retrospective was curated by leading classic film distributor Carlotta Films.

“It was quite a challenge as we had to negotiate the rights with four major Japanese studios. The next hurdle was to convince them to restore the films. Of course, our collaboration with Lumière is key to making this possible because they know they will gain strong visibility at an international festival and this will have major repercussions,” explains Carlotta co-founder Vincent Paul-Boncour, who adds: “Lumière is up there with Bologna’s Il Cinema Ritrovato: It’s an important launchpad for right owners to show their work.”

Running alongside the festival is the world’s only Classic Film Market, the MIFC, which has grown considerably in size and scope over the years, and brings together professionals from around the world and across the industry.

“It’s less of a market in the usual sense, like Berlin or Cannes, where it’s all about sales and acquisitions. This is more of a place to meet people, to work on the relationship between professionals – distributors, sales agents or laboratories in charge of restoration – and on new projects. There are also very high level panels and conferences,” says Boncour.

Maelle Arnaud describes it as a “virtuous circle”: “Convincing a studio to restore a film might have been a challenge when we started out 12 years ago but that is no longer the case because they know they will gain great visibility. Nowadays, all I have to do is ask,” she smiles, adding: “The heritage film industry is very dynamic, and it’s also thanks to the streamers, which are increasingly buying the rights for classic films.”

Of the contemporary films shown at Lumière, four out of eleven premieres are Netflix films. What does this say about the fest’s relationship with the streaming giant?

“We are happy to welcome Netflix or Apple TV films – the festival will be screening Todd Haynes’ “The Velvet Underground” – because they have the works of great auteurs and we want to show them at our festival. We believe the best place to do so is on a silver screen,” says Maelle Arnaud.

“In any event, we have to co-exist with the streamers, so it’s about doing so harmoniously. The fundamental question we need address is what this means for artistic creativity today: How do filmmakers get to make the movies they want?”

Other highlights of the festival include retrospectives dedicated to Sydney Pollack and legendary French filmmaker Gilles Grangier, as well as masterclasses with award-winning film composer Philippe Sarde and French New Wave icon Bulle Ogier. A special tribute will be paid on to Lumière president and beloved filmmaker Bertrand Tavernier who passed away in March.NI