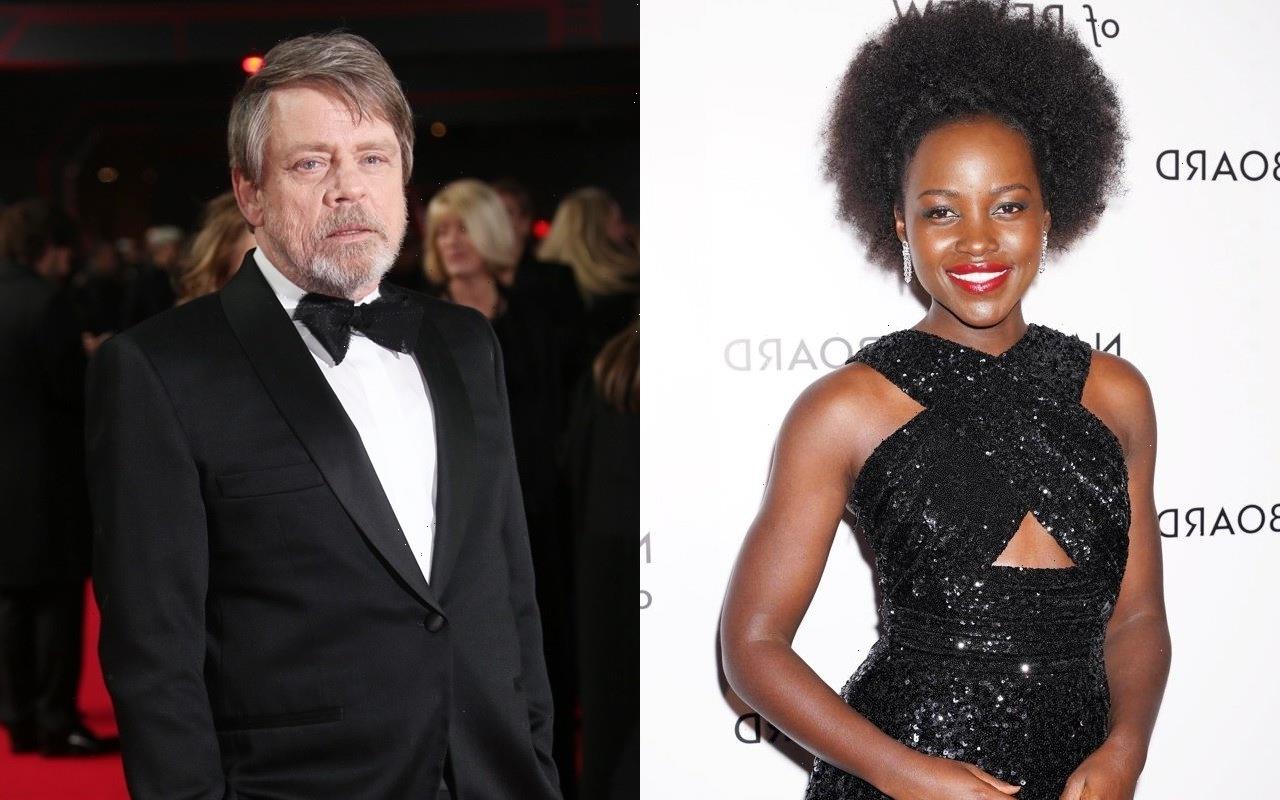 The ‘Black Panther’ actress is lauded for her role in ‘Bookmarks: Celebrating Black Voices’ while the ‘Star Wars’ actor picks up a prize for ‘Elena of Avalor’.

AceShowbiz -Actors Lupita Nyong’o and Mark Hamill have emerged victorious in the children’s and animation categories at the 2021 Daytime Emmy Awards.

Organisation officials kicked off a two-day livestream event on Saturday (17Jul21) to celebrate the winners in the children’s and animation, and lifestyle sections, weeks after the main Daytime Emmys ceremony was held in late June.

“Us” star Nyong’o picked up Outstanding Limited Performance in a Children’s Program for serving as storyteller in “Bookmarks: Celebrating Black Voices” while Hamill claimed the prize of Outstanding Performer in a Preschool Animated Program for his voice work in “Elena of Avalor“.

Meanwhile, Mark Hamill pushed aside Eric Bauza (“Muppet Babies“), Juliet Donenfeld (“Pete the Cat“), Eric Jacobson (“The Monster at the End of this Story: A Sesame Street Special“), Eric Petersen (“Madagascar: A Little Wild“), and his own co-star Patrick Warburton from “Elena of Avalor”.