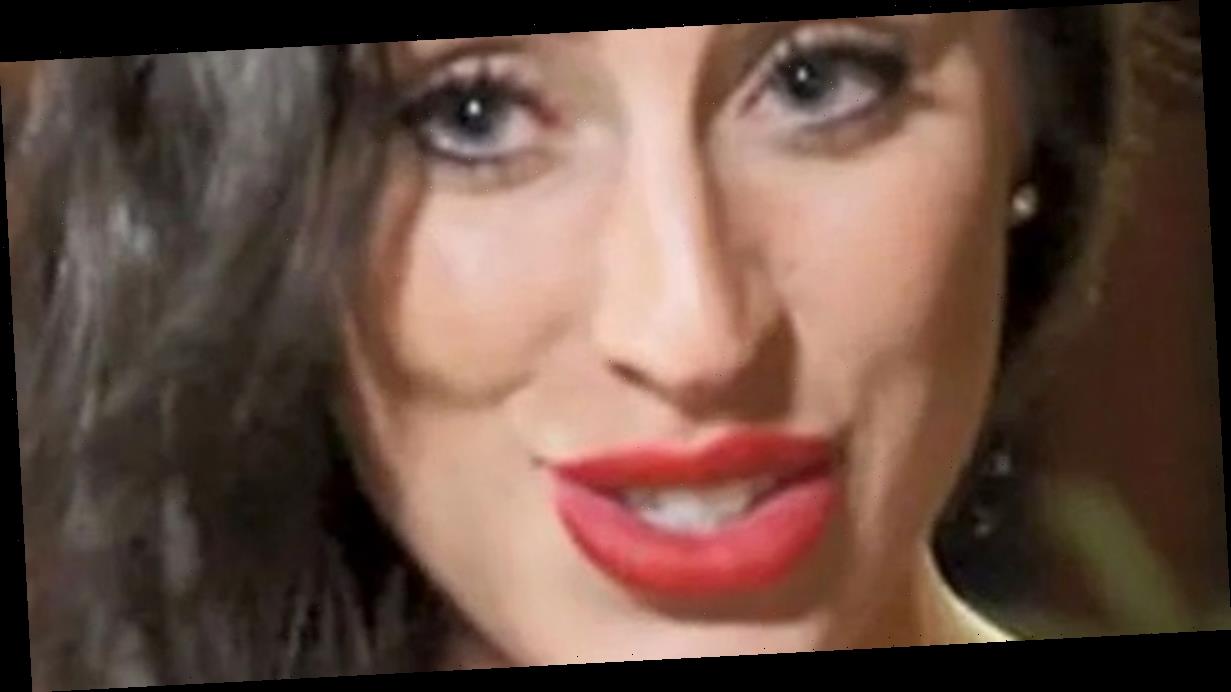 The 31-year-old beauty has taken to social media to show off the results of her transformation, working a radically different look after filming ended back in 2019.

The show is only now airing in the UK and viewers are hooked as Tamara's husband Dan Webb embarks on an affair with fellow married contestant Jessika Power behind her back.

The reality star has been bombarded with messages from eagle-eyed fans over her changing appearance.

One fan penned: "Oh wow! What happened to your face???"

A second person posted: "You look stunning Tamara, but your face has completely changed."

A third social media user shared: "I'm shocked at how different you look. Is that really you?"

Speaking previously to Yahoo Lifetime about her cosmetic surgery, Tamara said: "People do it for all different reasons and I guess mine was just more so… I had a bit of a booty and I really wanted to balance that out, that's why I did it [boob job].

"If it makes you feel better about yourself, why not?"

After appearing on the show, Tamara went on to enjoy a short-lived romance with Love Island 2016 star Ashley Ienco.

The pair went public with their romance in October 2019.

Ashley only made it onto the ITV2 dating show for one episode after he competed against three other contestants hoping to join the villa, but Adam Jukes was chosen instead.

Sharing their romance on Instagram at the time, Tamara posted a photo of herself in Bali where she could be seen wrapping her legs around Ashley.

She wrote: “It is still wild to me how we met halfway between our two different worlds… that in actual fact turns out to be not so different.

“I have had the wildest few weeks and wouldn't change it for the world!! I already miss you heaps!! @ashley.ienco I will follow you anywhere"

Ashley also shared a snap of Tamara on his Instagram, writing: "Said bye to this little sort today.

"Mad to meet someone who’s basically the same as you but the opposite sex. It’s been unreal. Can’t wait for another adventure."

However, they didn’t appear on each other’s social media accounts again and all their couples photos have now been deleted.