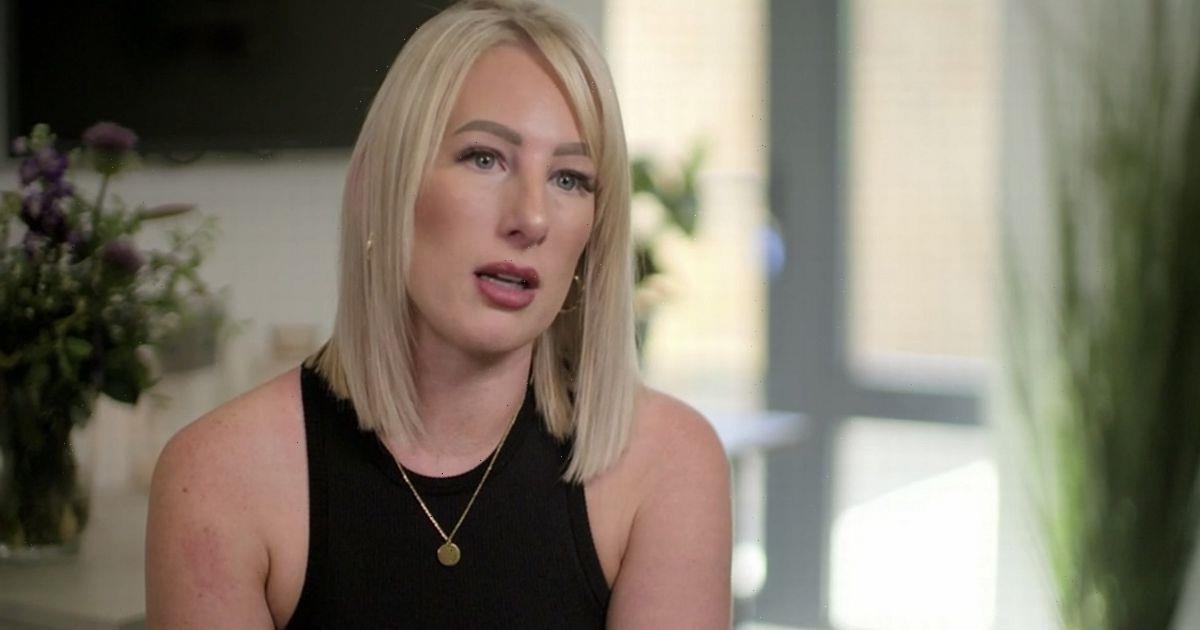 Married at First Sight UK fans have accused Morag Crichton of fuelling "toxic masculinity" traits after she told Luke Dawson she wanted him to be "more of a man" on Wednesday night.

As the happy couple jetted off to Switzerland to soak up the stunning scenery, Morag admitted that she wasn't immediately attracted to her new hubby because he wasn’t manly enough.

And viewers couldn’t help but feel sorry for the 36-year-old partner as he became emotional when he heard his wife’s heart-breaking comments that she "didn’t want to rip his clothes off."

As the pair sat down to enjoy a romantic breakfast in their luxurious hotel room, 30-year-old Morag revealed her true feeling to her Welsh firefighter.

As the Welsh heartthrob sat at the dinner table he asked: "So, we’ve got two days left in Switzerland. Is there anything you want to do, or get to know me or talk about or do?"

A nervous Morag responded: "I don’t know. I feel like you are like the boy from the valleys, you know?

"All you’ve been is cheeky and funny, I need sexual. How do you expect me to fancy you if you're just acting like my mate?"

As Luke got visibly upset, she continued: "I feel like you’re not treating me as though I am your wife. I just want you to be a bit more manly, a bit more romantic.

"I want to fancy you, I do. You're lovely but I just need more man than boy."

But despite the heart breaking news, Luke tried to make their romantic honeymoon perfect as he arranged a thoughtful dinner for the pair as they made amends.

The following morning, the veterinary nurse treated her husband to a complete style makeover as they hit the streets of Switzerland to transform his fashion game.

The blonde belle explained after his thoughtful gesture that there was progress to be made but admitted “the way he dresses is still a massive turn off.”

The firefighter came home with a whole new wardrobe and made sure to wear his best outfit to dinner as he donned a black button up shirt and a pair of skinny jeans for their romantic courtyard date.

One user wrote: "I wonder if someone had a word in Morag’s ear from the production team. It feels like it, or the Aus verson had made us all cynical."

Another agreed: "Morag and Luke. A classic gaslighting masterclass." while a third added: "Get in the bin, Morag! Its 2021 no man should be told to ‘man up’."

Meanwhile, another viewer penned: "Morag needs to learn the difference between actually being a man and toxic masculinity."