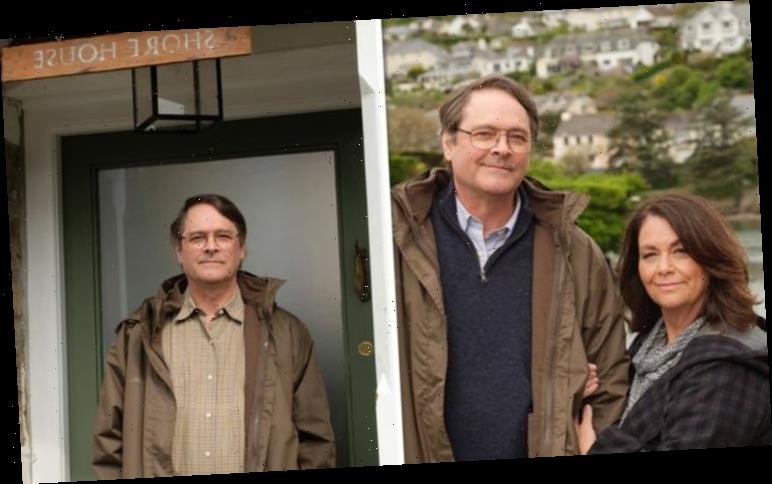 The Trouble with Maggie Cole premiered last night (Wednesday, March 4) and viewers have not stopped talking about the new comedy series from Dawn French. Also starring in the series is Mark Heap, Julie Hesmondhalgh and Vicki Pepperdine. Episode two airs next week (Wednesday, March 11) at 9pm on ITV and will see the local community deal with the fall out from Maggie Cole’s (played by Dawn French) gossip.

Who is actor Mark Heap? What has he starred in before?

Heap began acting in the 1980s on stage, as part of a touring company that performed medieval and early modern theatre.

He then became part of the street theatre duo, The Two Marks, with performer Mark Saban.

Together, they appeared on the televisions own Ghost Trains and 3-2-1.

READ MORE The Trouble with Maggie Cole ITV: When does it air? How many episodes? 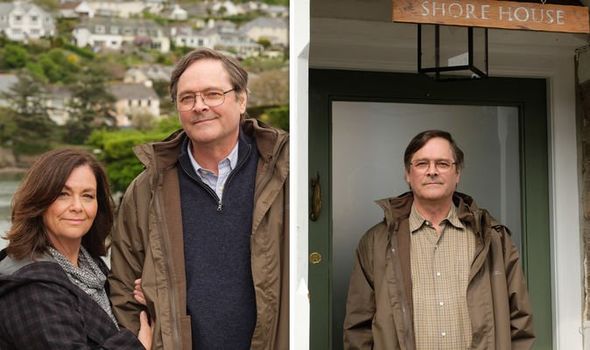 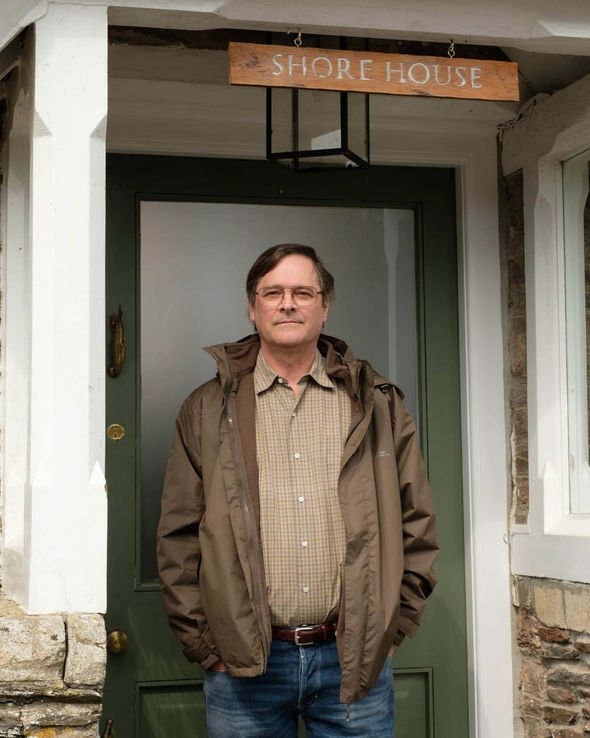 The Trouble with Maggie Cole viewers will most likely recognise Heap from his current role as the annoying neighbour Jim Bell in Channel 4’s Friday Night Dinner.

Heap has starred in the series alongside Tamsin Greig, Paul Ritter, Simon Bird and Tom Rosenthal since 2011.

Heap is also well known for his role as Malcolm/Dennis in Benidorm, the controlling and manipulative boyfriend of Pauline Maltby (played by Selina Griffiths).

In 2016, he joined the cast of Ben Elton’s Upstart Crow as Robert Greene. 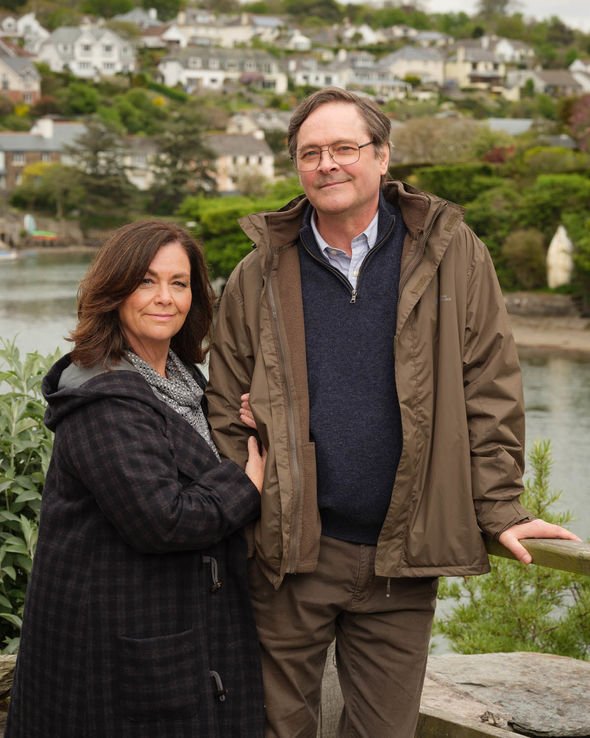 From 2004 until 2006, Heap played the role of consultant radiologist Alan Statham.

Throughout the 2000’s he starred in numerous comedy roles including Terry Roache in Happiness and Derek Few in How Do You Want Me?

He appeared in the 2007 BBC One drama Hotel Babylon, and Bob Stevens in The Great Outdoors in 2010.

His other notable credits include Chris Miles (Joe Dempsie) father in the Channel 4 teenage drama Skins and Jonas in Misfits. 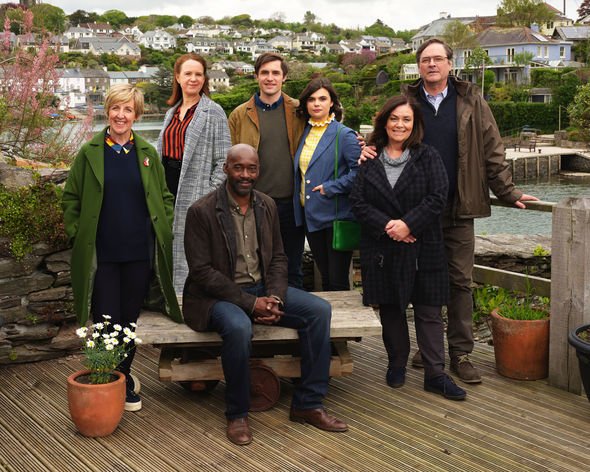 In 2012, he starred in the Sky One series Spy, replacing Tom Goodman-Hill as Philip Quil.

Heap has also starred in numerous films, including the 1983 James Bond film Octopussy where he took on the role of a fire-breather.

In 2002 played the maths teacher in the Hugh Grant film About a Boy and Scutty Baker in Captain Eager and the Mark of Both.

His other film credits include Confetti, Stardust and The World’s End.

Speaking to ITV, Heap opened up about his acting career.

When asked if he got the acting bug at school or if it came later in life, Heap said: “I just sort of always did it. I used to get little groups together and do silly sketchy things.

“ I would like to be in any play that was going. Nobody ever ever said, ‘Oh, you could do this for a living.’

“I went to university and did plays plays plays. Then I joined a theatre company that wasn’t students.

“We got a grant from the local Manpower Services which meant an Equity card in those days. So I didn’t go back to university, got a job and suddenly thought, ‘Why don’t you just do this? You’ve been doing it all your bloody life.’

“I sort of slipped into it really. It’s a strange old thing. One thing has just led to another. I’ve been very fortunate.”

The Trouble with Maggie Cole airs Wednesdays on ITV at 9pm