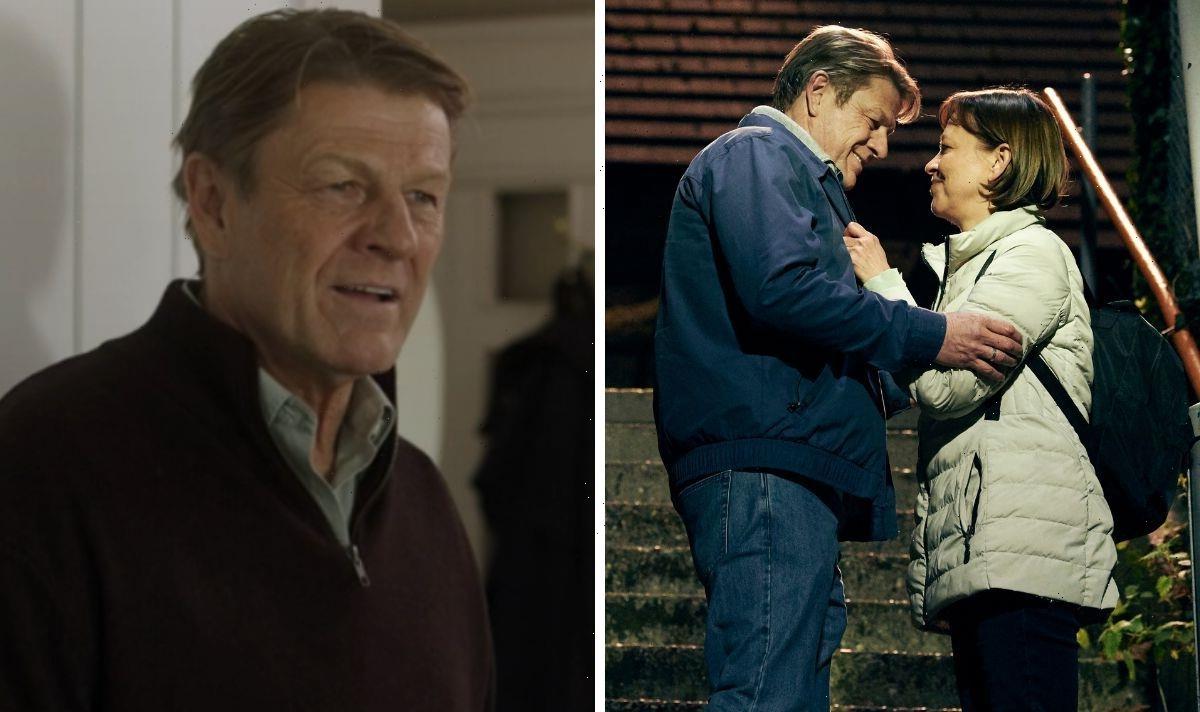 Nicola Walker and Sean Bean’s latest BBC drama began on Sunday night, and it’s safe to say viewers were left divided by it. Nicola and Sean play husband and wife Ian and Emma, who have been together for 27 years, and go through the trials and tribulations of married life.

Viewers also tuned in on Monday night, where the drama picked off with Emma and Ian going to watch their daughter, Jessica (Chantelle Alle) perform at a gig.

It also showed the strained relationship Emma has with her dad Gerry (James Bolam) and how his need for attention is affecting her marriage.

Jessica’s boyfriend Adam (Jack Holden) was also introduced more into the programme, and viewers saw how manipulative he was to Ian and Emma’s daughter.

Although, the couple weren’t fooled as Ian later admitted: “I hate him!” 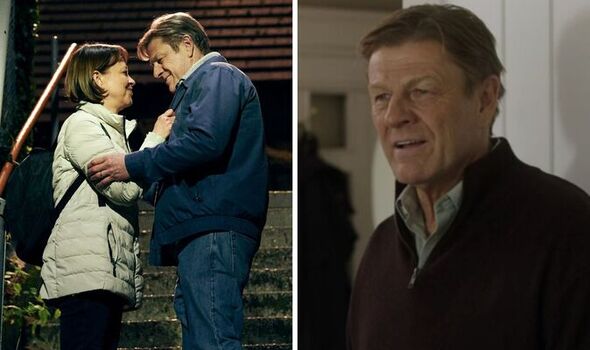 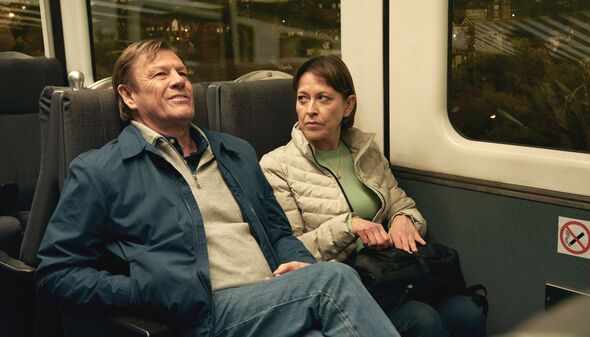 Elsewhere in the episode, Emma and Ian tried to celebrate their 27th wedding anniversary by going out for a romantic meal.

However, Emma’s dad Gerry needed his daughter’s help because his oven wouldn’t work.

Emma was left angry, but, being the good daughter she was, went around to try and help.

It was clear that Gerry wanted Emma to stay to keep him company, despite her arguing back that it was her anniversary and she was going out for a meal with Ian. 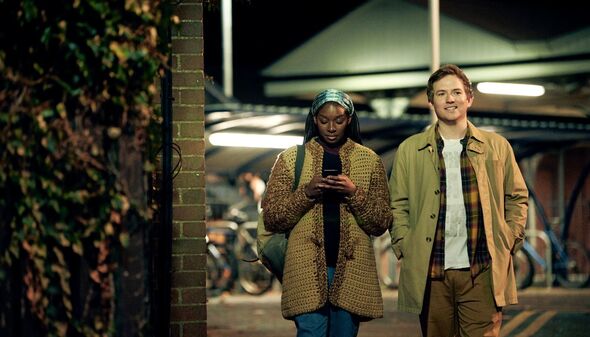 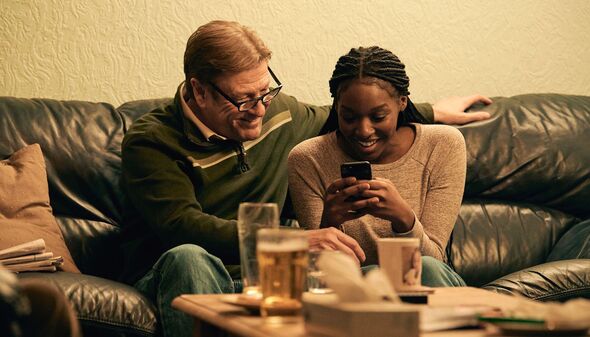 To make things even worse, Ian caused further trouble for his wife when she told him she was going away for a work trip.

The first two episodes sparked a strong reaction online, with many branding the series “boring”.

Some even claimed to “switch off” because they didn’t find the plot very entertaining.

Despite the backlash, actor Sean defended the show, admitting it was different from the “boring” police detective shows.

He said in a video Q&A with Nicola and show creator Stefan Golaszewski: “I am bored of watching a lot of programmes these days, especially about detectives.

“I don’t know why people always making a story about detectives and police. They are so boring. I hate reading detective novels too.

“Almost all the characters end up repeating themselves and telling the next guy what just happened. It is just the same old kind of structure.”

The BBC has also responded to the backlash from viewers who complained about the sound.

“Marriage went through all of the normal sound checks prior to broadcast and pre your enquiry we haven’t received any complaints,” a spokesperson told the Daily Mirror.

The third instalment of Marriage is set to air on Sunday, followed by the finale on Monday.

Despite the backlash, there were plenty of positive comments on social media, with many praising Nicola and Sean for their stellar performances.

User @towngirl36 penned: “Absolutely loved #marriage #bbc Thought it was fabulous. Watched all 4 episodes back to back. Hoping there’ll be a 2nd series.”

Zoe said: “I really enjoyed #Marriage on BBC One. The direction and acting were great, and I’m 100% a Mike Leigh (& Nicola Walker) kind of person, but I find so much power in honest and empathetic depictions of ordinary (messy, complicated) people. What is most personal is most universal.” (sic)

Marriage returns on Sunday at 9pm on BBC One.