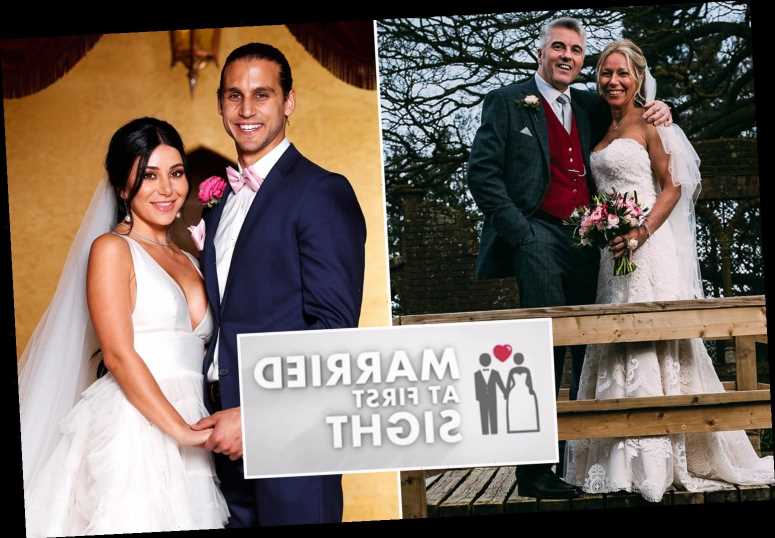 MARRIED At First Sight have started casting "brave" Brits to appear on an explosive new series of the show.

Channel 4 has begun advertising for people to star on the series asking: "Would you marry a stranger?" 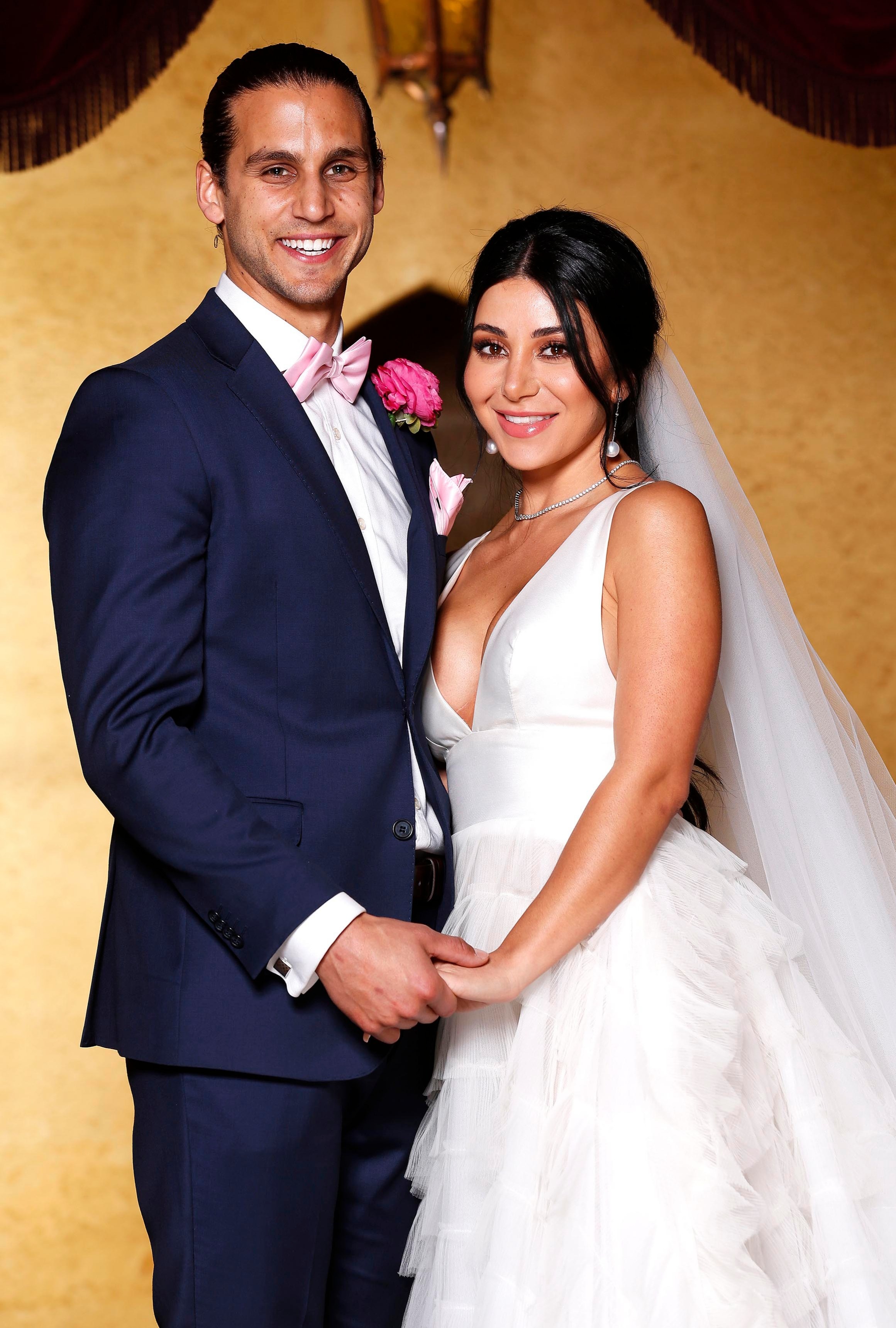 They add: "We’re looking for brave singles for potential future series of Married at First Sight.

"In this unique relationship series about married life, a panel of matchmaking experts will be there to help you find the one."

The Sun revealed yesterday that Channel 4 was lining up the show as a blockbuster rival to ITV's Love Island.

Potential brides and grooms, who must be 18 or over, are invited to send in their details on a special website. 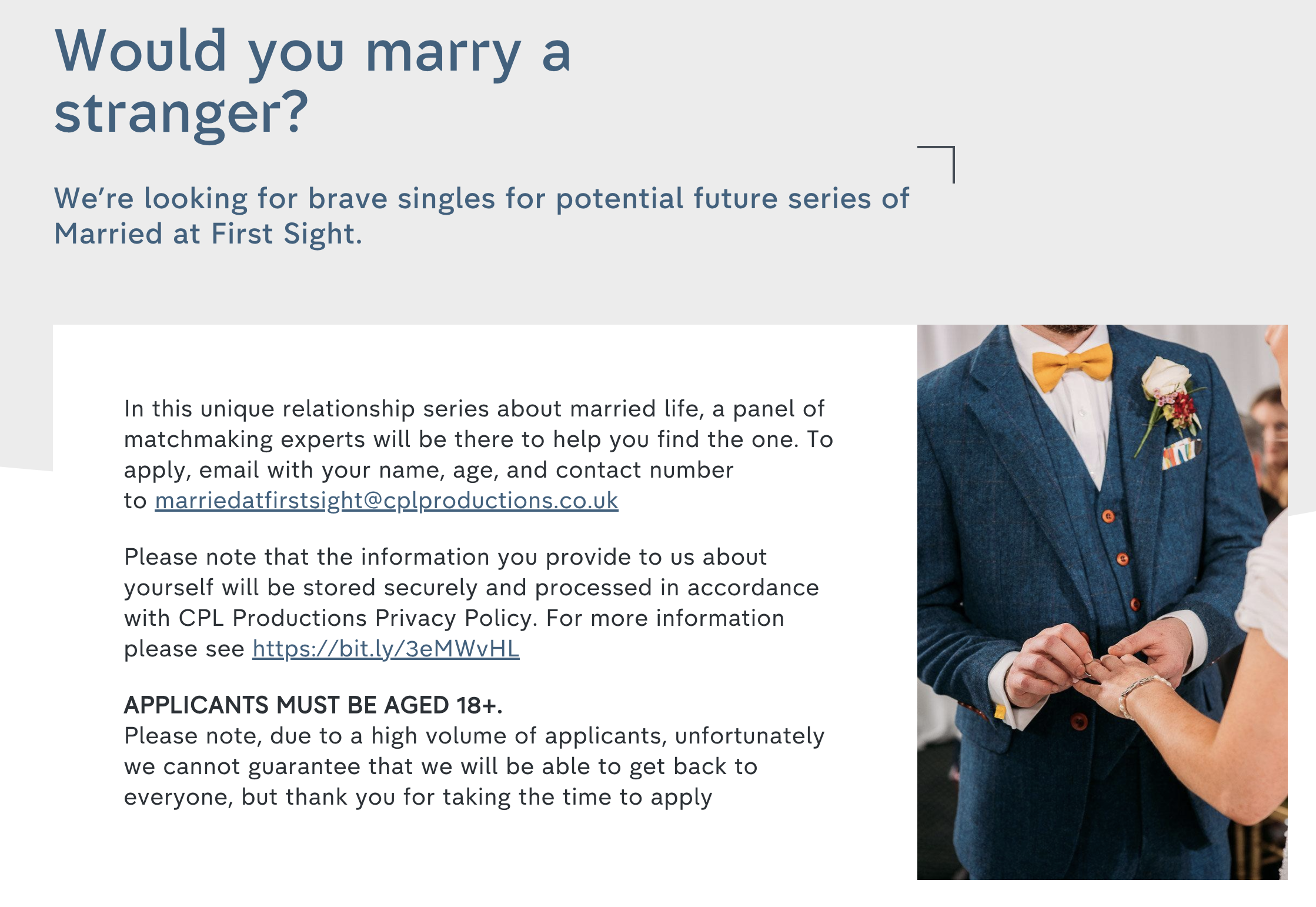 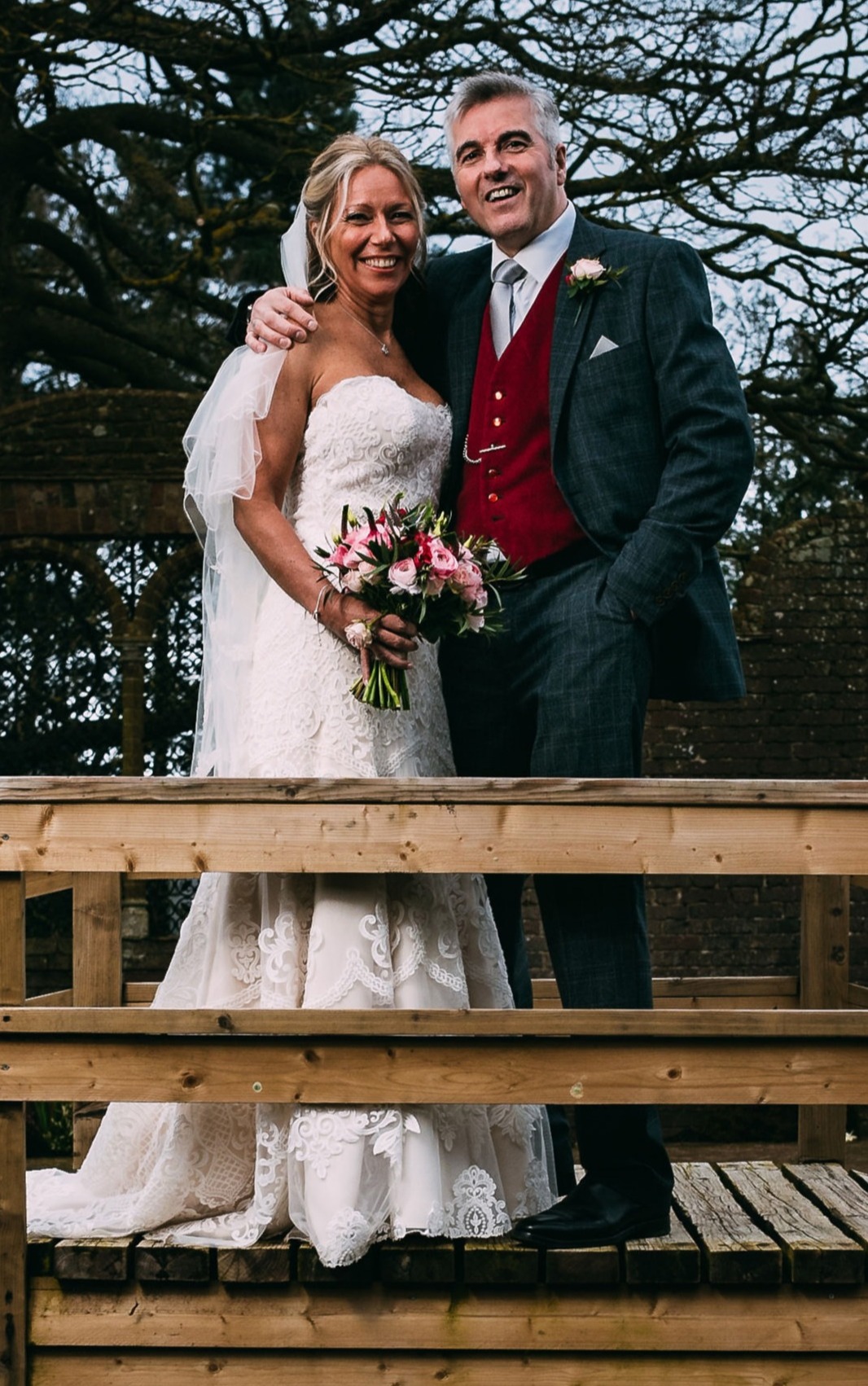 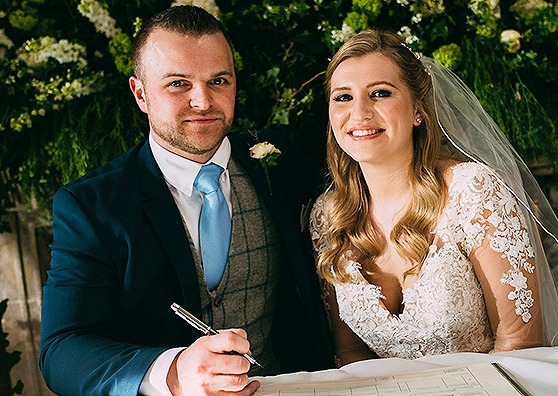 The Channel 4 hit has been given a new lease of life by the wild popularity of the Aussie version, which airs every night on its E4 channel.

The show, which sees couples meeting each other for the first time moments before they get hitched, has run for years Down Under.

The UK version, which first aired in 2015, has stuck to a less explosive format than the Aussie one, which often sees contestants kicking off at one another.

A TV insider said: “Married At First Sight UK started out as much more of a straight TV experiment looking at relationships. 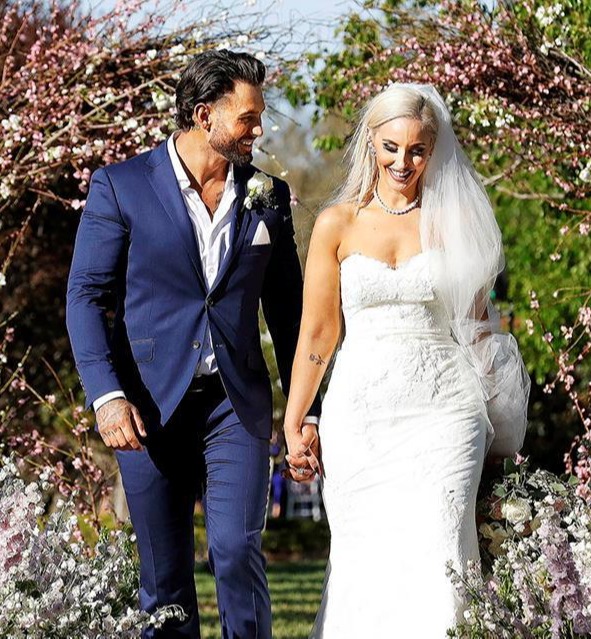 "Producers were already looking to shake up the format, but the huge success of the Aussie version has convinced them they have the chance to reinvent the show and create one of this country’s most talked-about TV hits.

“They’re  looking for particularly attractive and interesting characters to ensure the British reincarnation is as explosive as the one Down Under.”