MARRIED at First Sight star Haley Harris is open to staying married to husband Jacob Harder on decision day despite “red flags” and their tumultuous relationship.

Haley, 28, has described her marriage to Jacob, 38, as a “roller coaster,” as the two have been unable to get along since marrying at first sight. 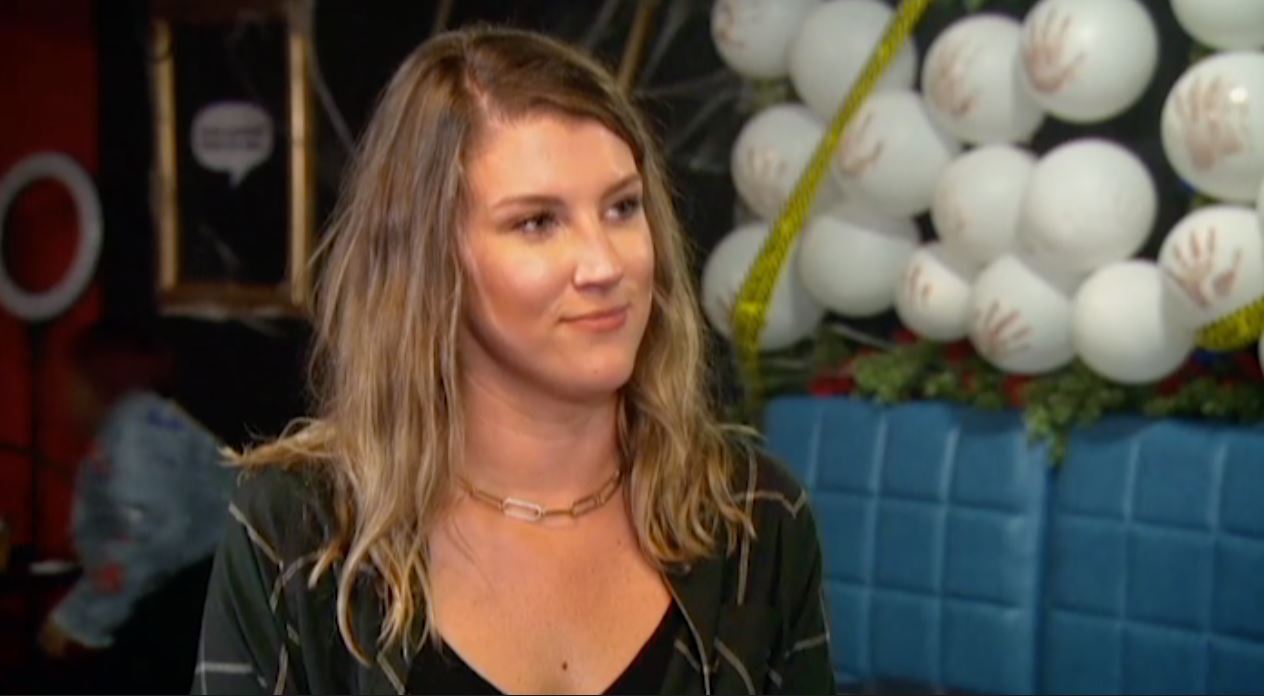 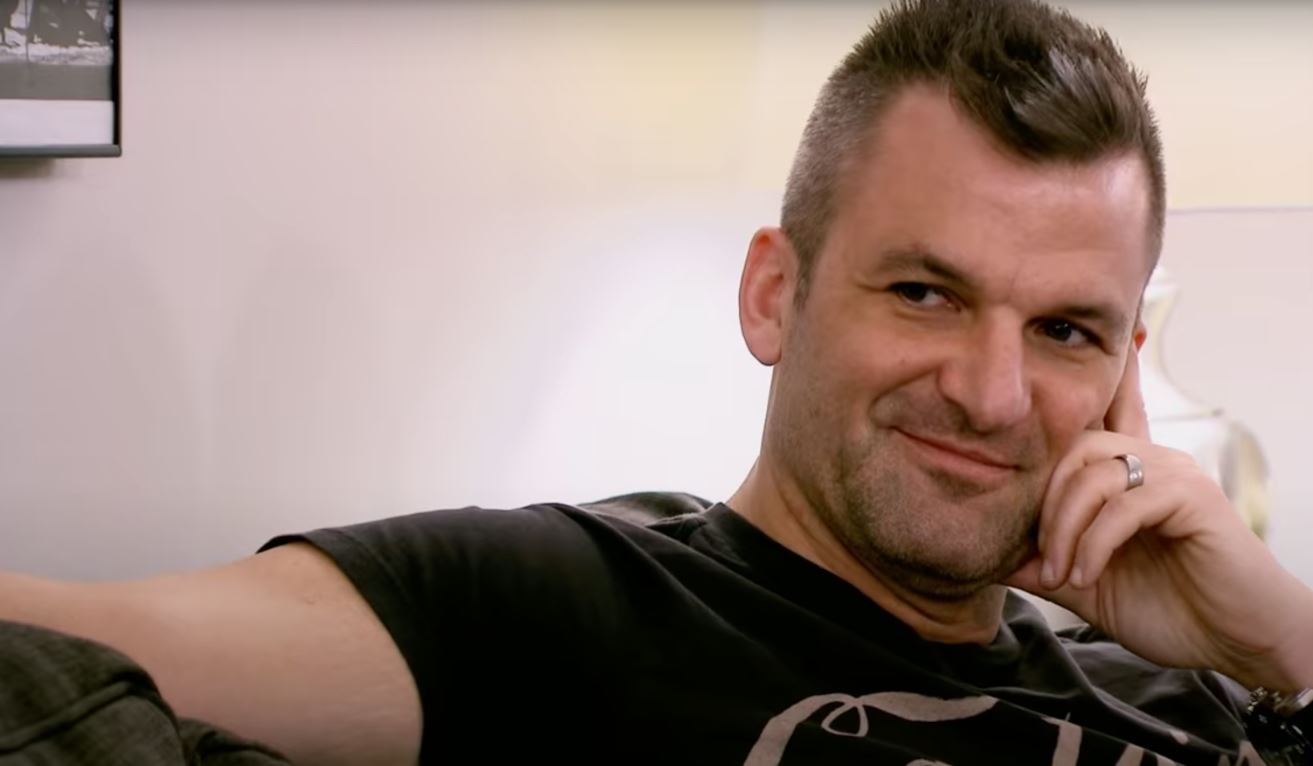 In an exclusive sneak peek, Haley revealed she is “anxious” for decision day, which is one week away.

“I think everyone comes into your life for a reason. I’m just confused.” 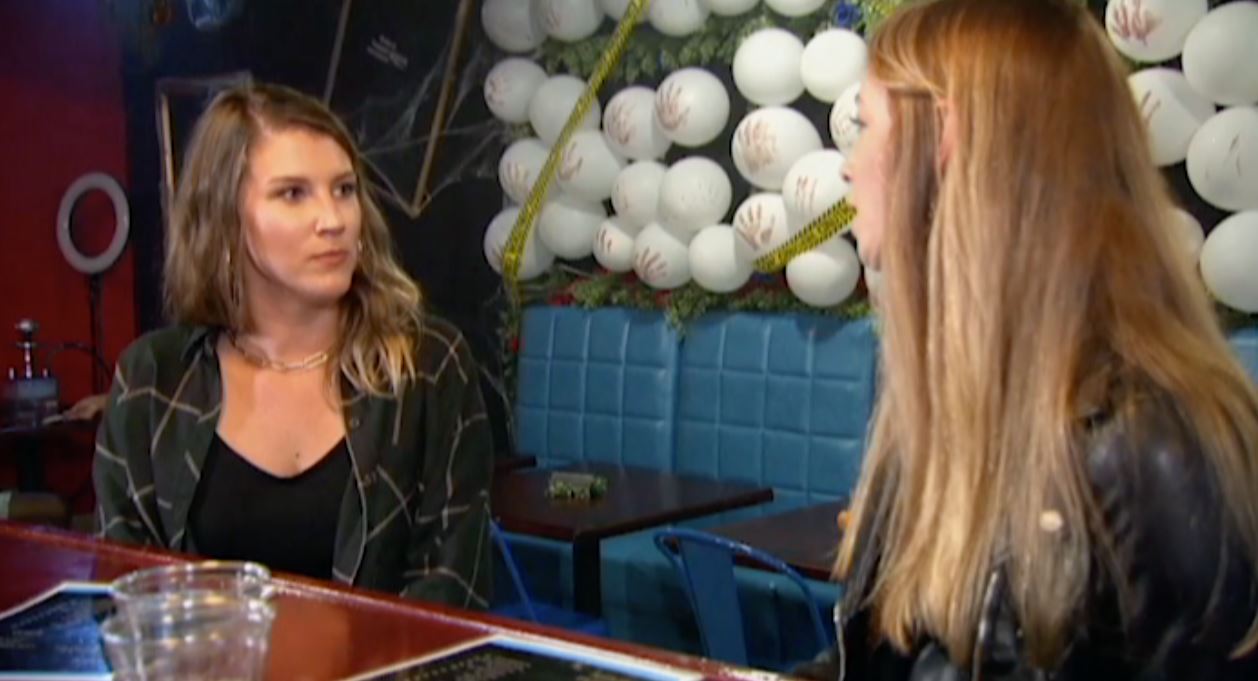 When her friend asked about her red flags going into decision day, Haley said: “He’s 38, about to be 39 and single. Never been married or anything like that before.

“Our humor, I don’t understand his humor.”

She then discussed his good qualities, including his loyalty and willingness to put himself out of his comfort zone.

She added: “I do think he's a good guy. He’s great with his dogs. He has treated [my dog] Sophie well. It’s just the whole we don’t understand each other.” 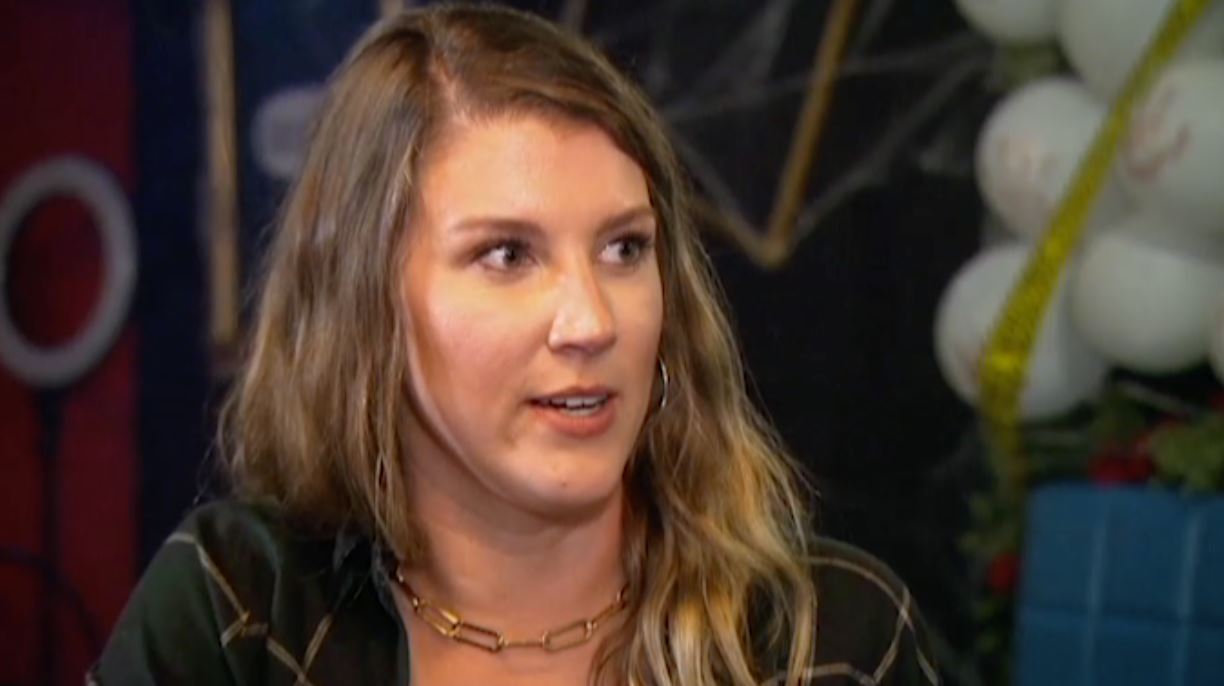 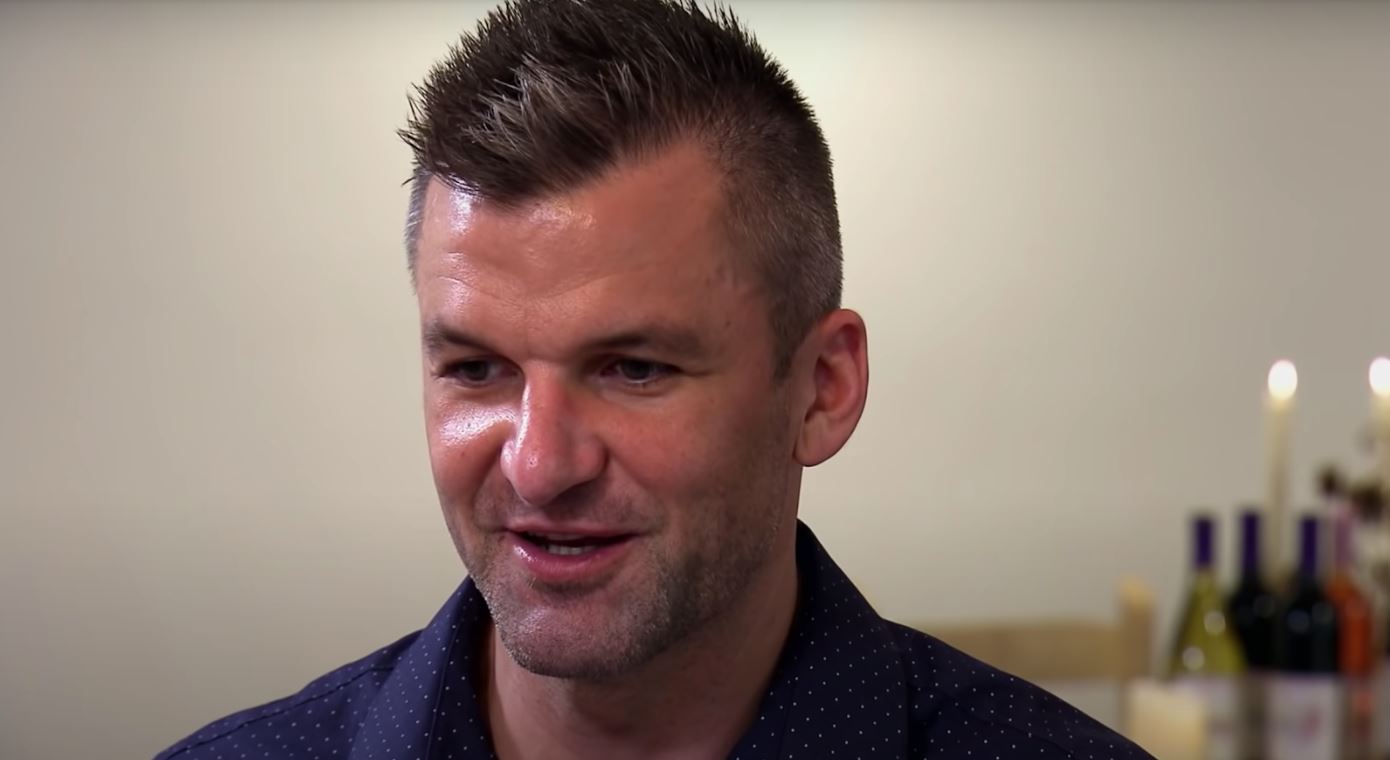 When her friend asked what she would do if he wants to stay married, she responded: “Maybe I’ll be able to see it once I give it a little more time. I’ll pull him out of his shell and get to know him in that way.

“I don’t know, who knows what could happen.”

On Married at First Sight, Haley struggled to relate to Jacob’s interests, including his obsession with the ‘80s, and his humor.

She also disapproved of his goofy wardrobe, as she even bought him new, more mature clothes.

As for Jacob, he got upset when Haley didn’t wear the $800 bracelet he gifted her on their wedding day, as it was in her mom’s possession.

Haley eventually had her mom ship the bracelet to her, as Jacob asked for it back.

In the beginning of the season, Jacob accused her of seeing someone else when she stayed out late with her friends.

Married at First Sight airs Wednesdays at 8/7c on Lifetime. 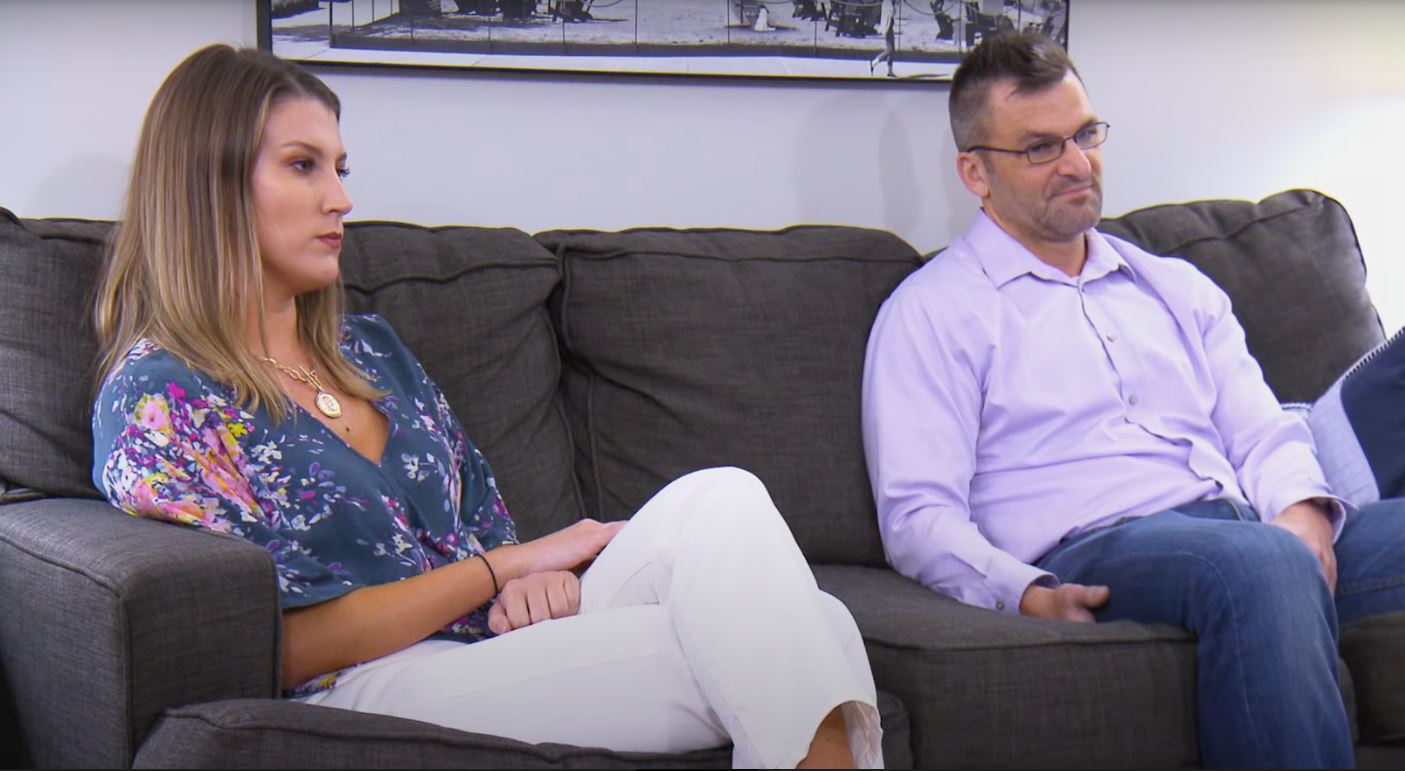