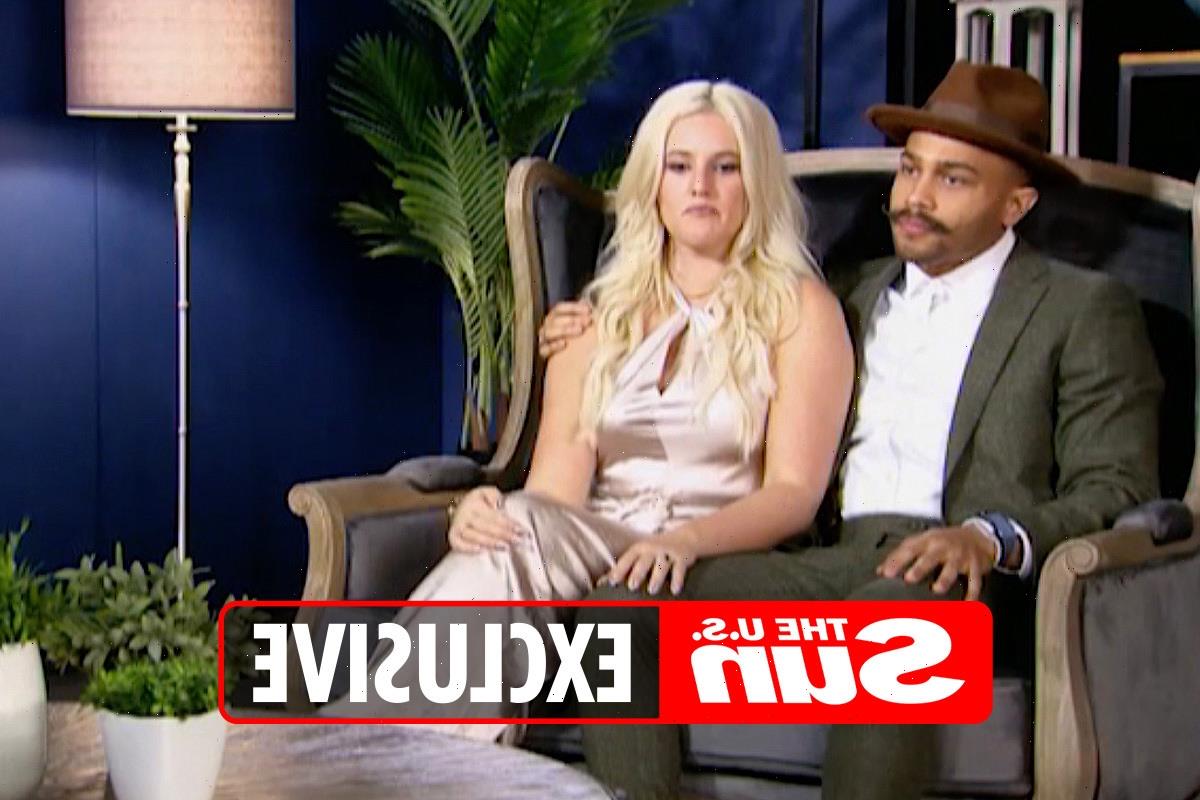 MARRIED at First Sight star Ryan Oubre still hasn’t told his wife Clara Fergus that he loves her over six months after their wedding day.

In an exclusive sneak peek of tonight’s Married at First Sight Reunion, Ryan and Clara reveal if they have said “I love you” to each other. 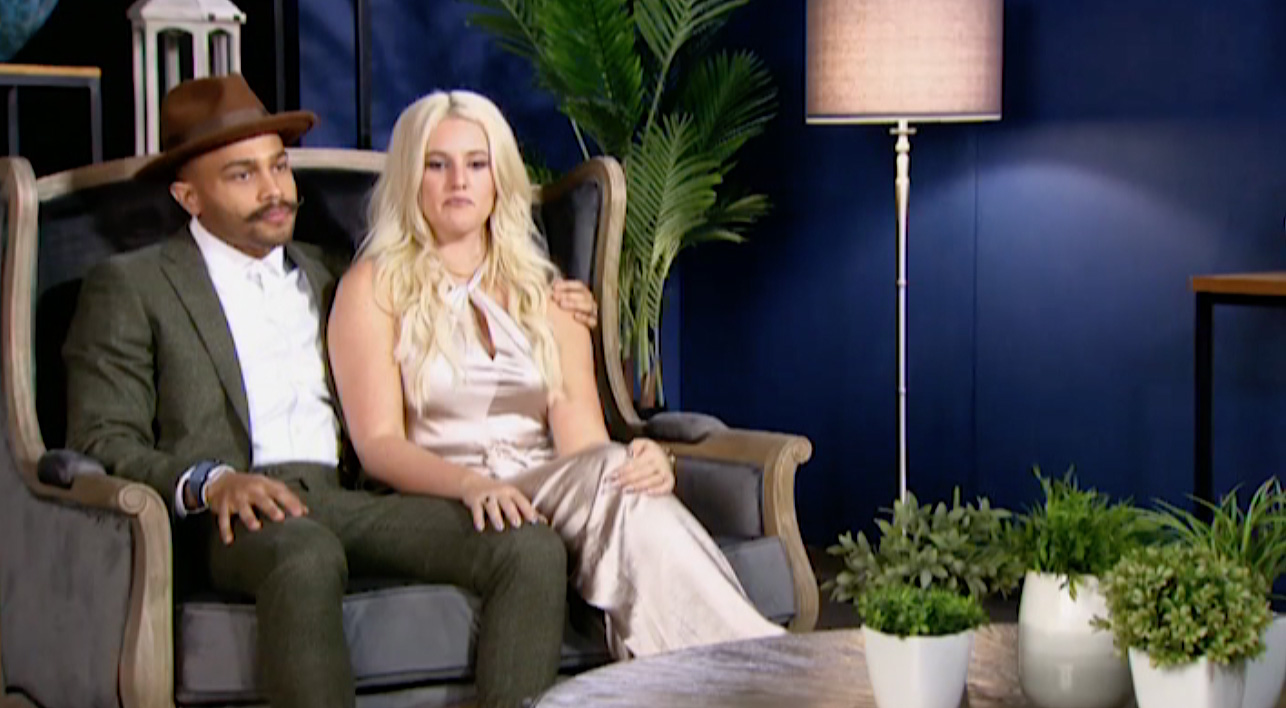 Throughout the season, Clara had doubts about her husband because he never told another woman that he loved her.

When asked if Ryan told Clara he loved her, he responded: “At this point, no we have not. But we are actively speaking through it and talking through it.

“There is not necessarily a hold up. I don't have like a check list of hey these certain things have to happen. The way I’ve always approached this experiment is you feel what you feel and you take it day by day and step by step for sure.” 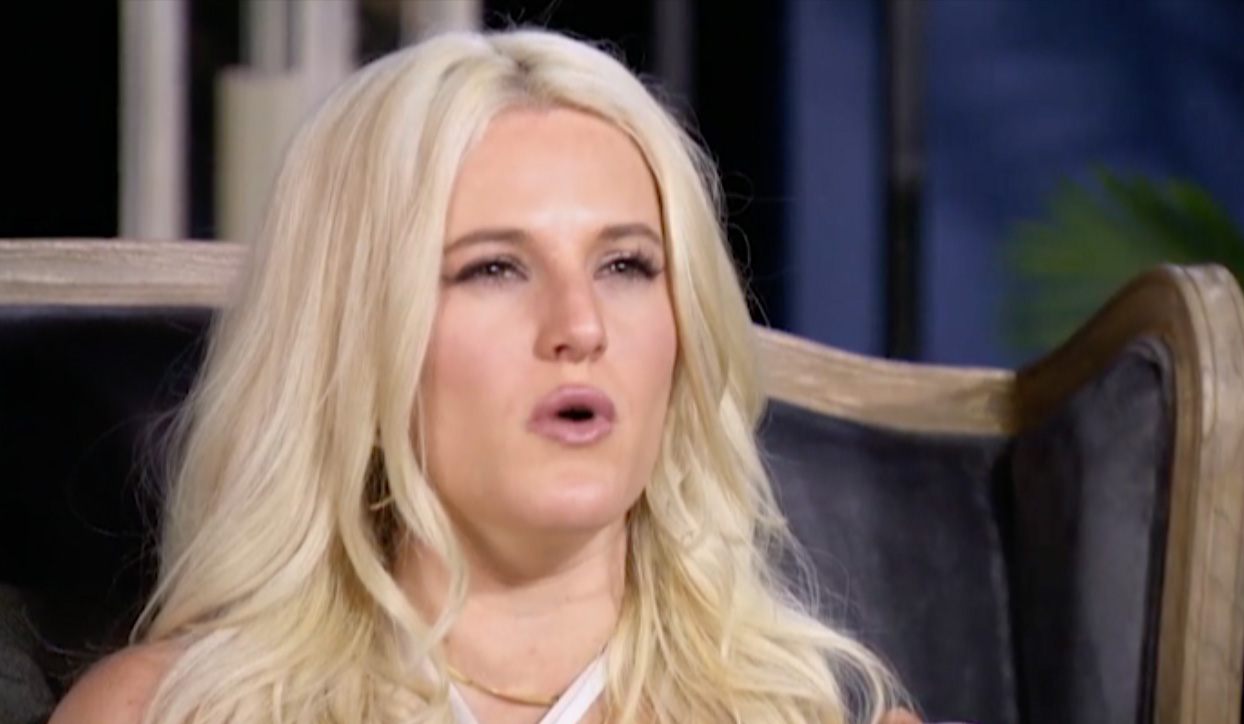 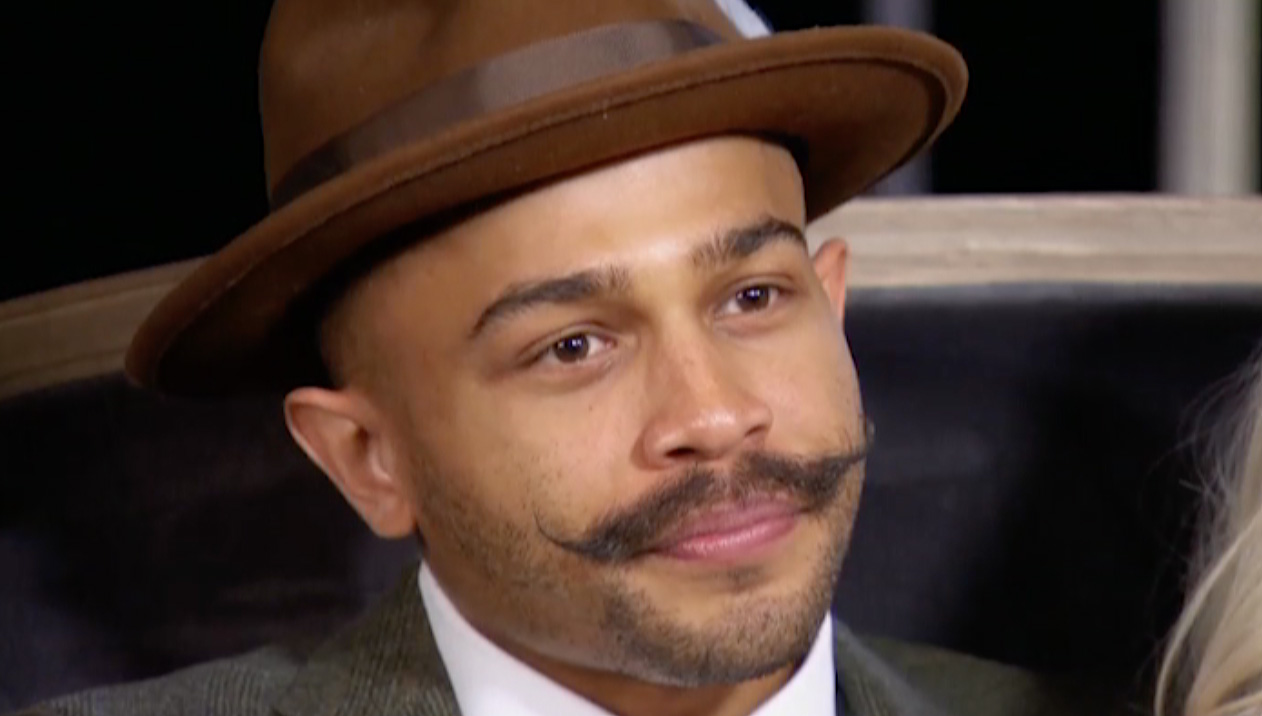 Though Clara seemed annoyed, she praised her husband earlier in the clip.

She said: "I was really afraid of being matched with someone who wasn’t in it for the right reasons and hadn’t put their heart into this as much as I had. Because we even met, just reading that letter, I really felt so much more at peace. I know he was just as in this as I was.”

Ryan and Clara have been one of the strongest couples of the show, as they both agreed to stay married on decision day. 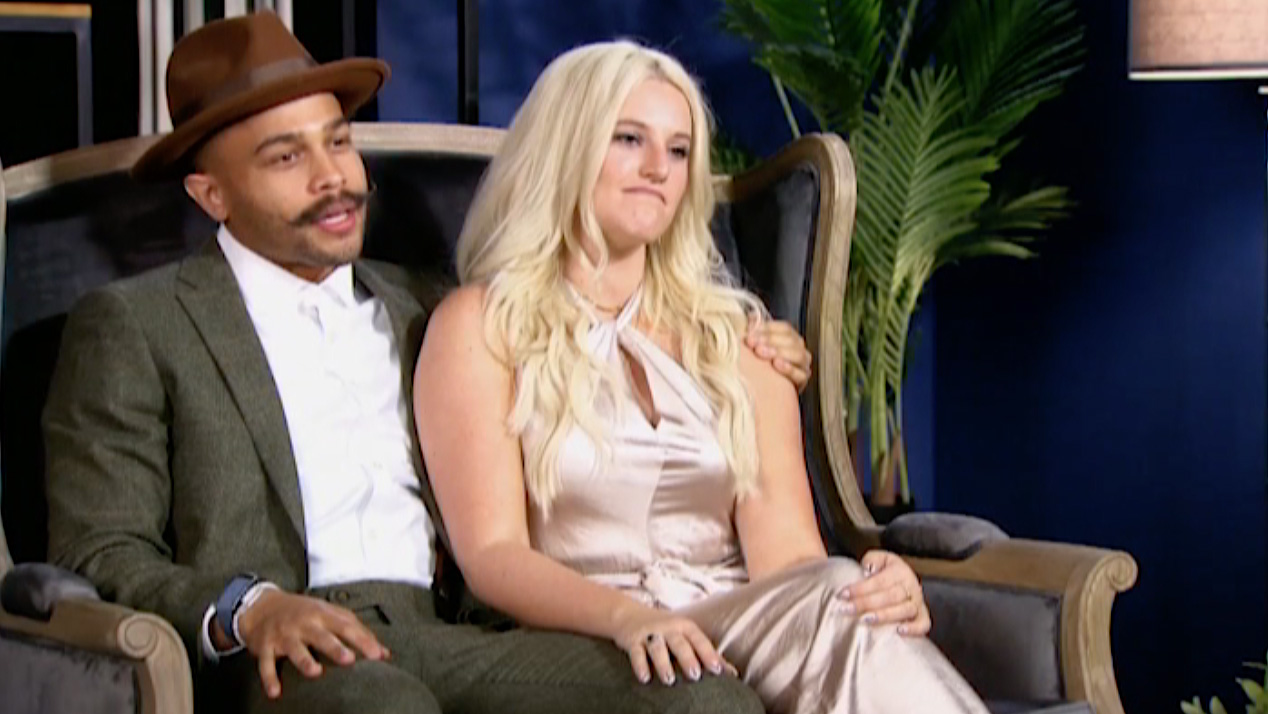 Other than expressing love for each other, Clara also struggled with Ryan wanting to take their sexual relationship slow, as the two did not consummate their marriage on the show.

They also fought over whether or not to raise their future children in a religious church environment.

Ryan made it clear he intended to raise his kids as part of the church, but when Clara disagreed, he revealed the relationship “isn’t what he’s looking for.” 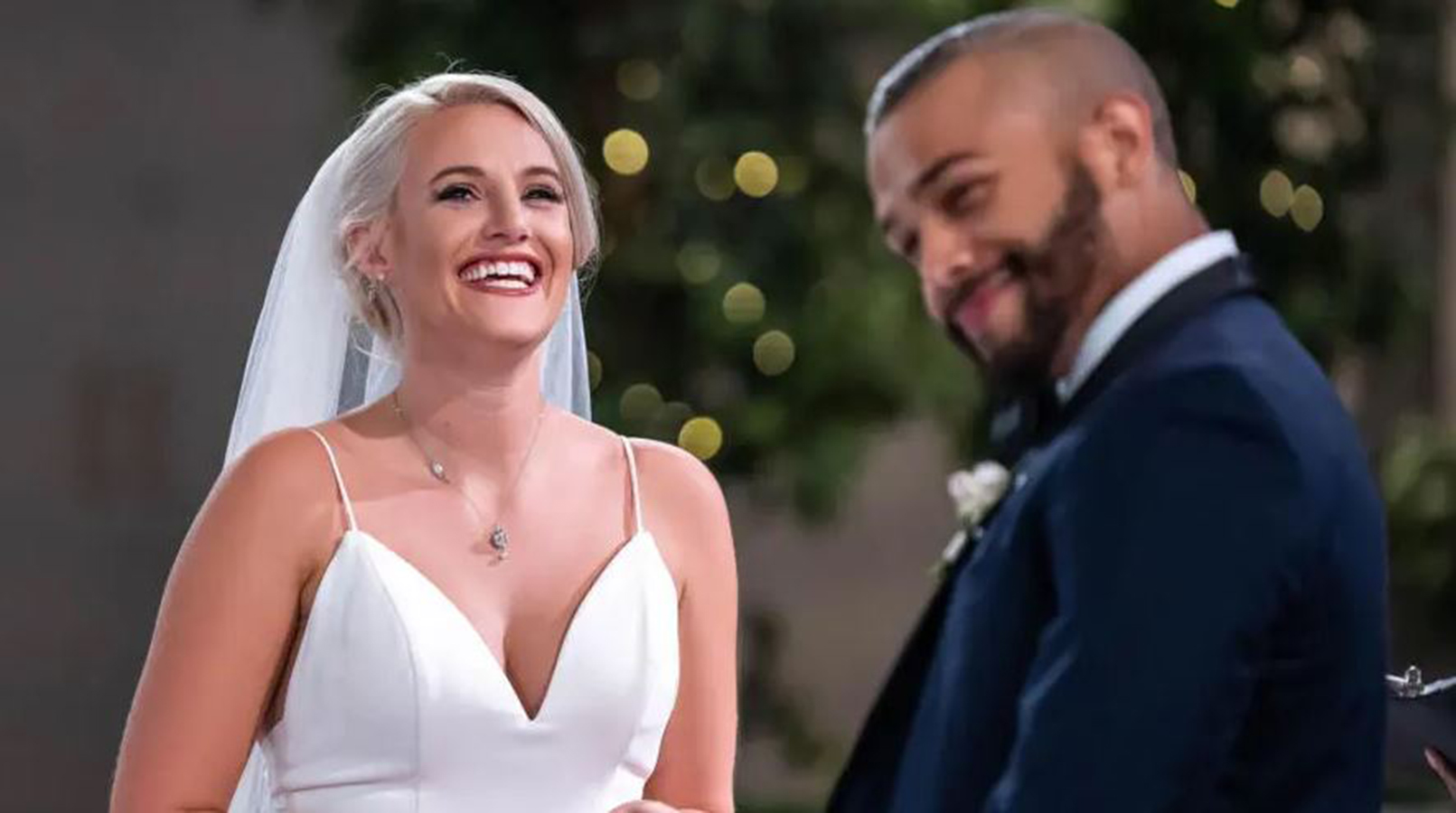 Clara said: “I have also expressed – I want my kids to know that they are in a safe space to learn and if they want to explore other religions, they can do that too.

“I don’t want my kids in church because they feel like they have to be. I was raised in church but my dad doesn’t go to church. My parents have been married for 30 years.”

Ryan appeared upset by her views.

He said in his confessional : “That’s not what I’m looking for from Clara, like ‘Hey let’s have a kid and we can do that.’

“The idea of kids that are raised in church is super important to me. So yeah, I’m not just going to sit here… that’s not what I’m looking for.”

The Married at First Sight Reunion airs tonight at 8/7c on Lifetime. 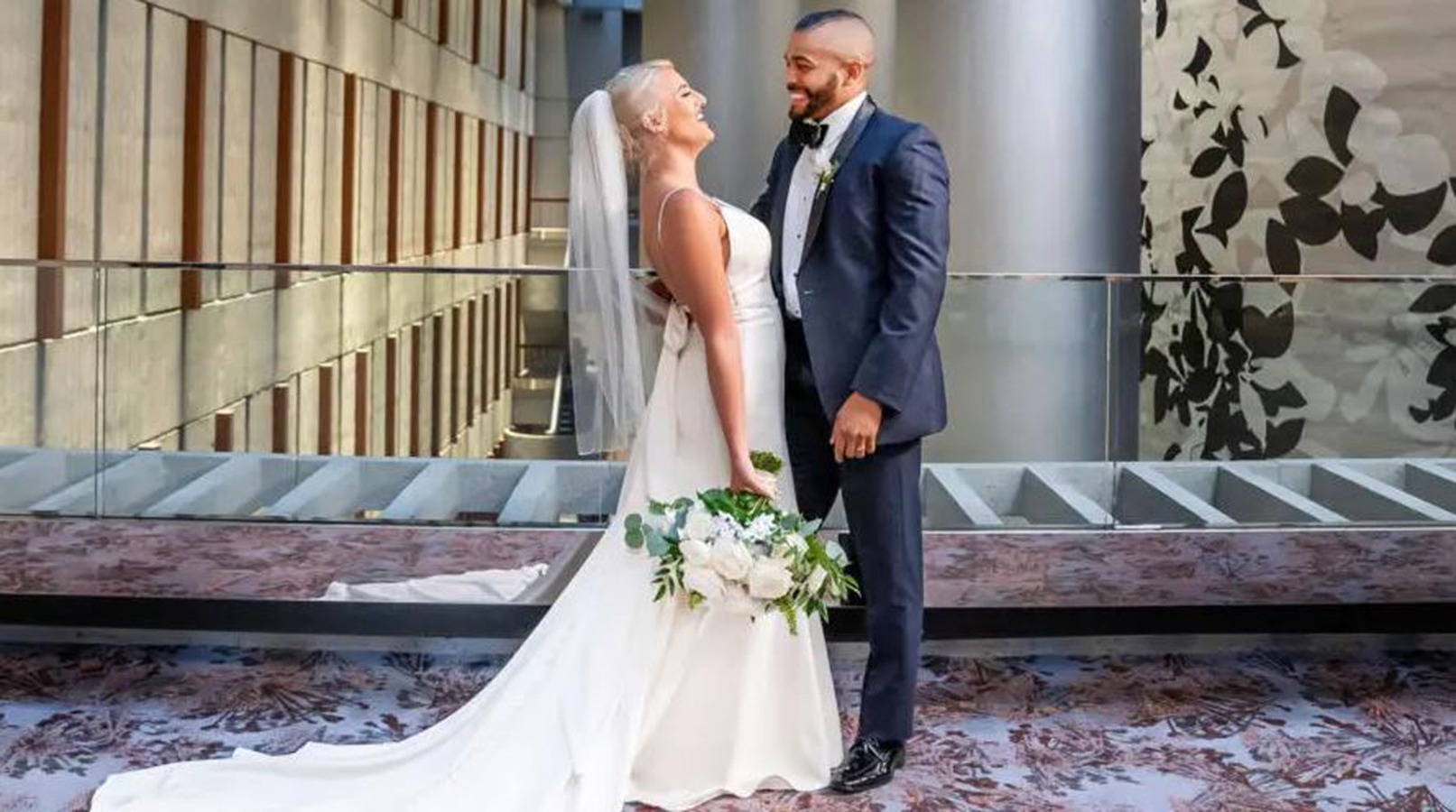