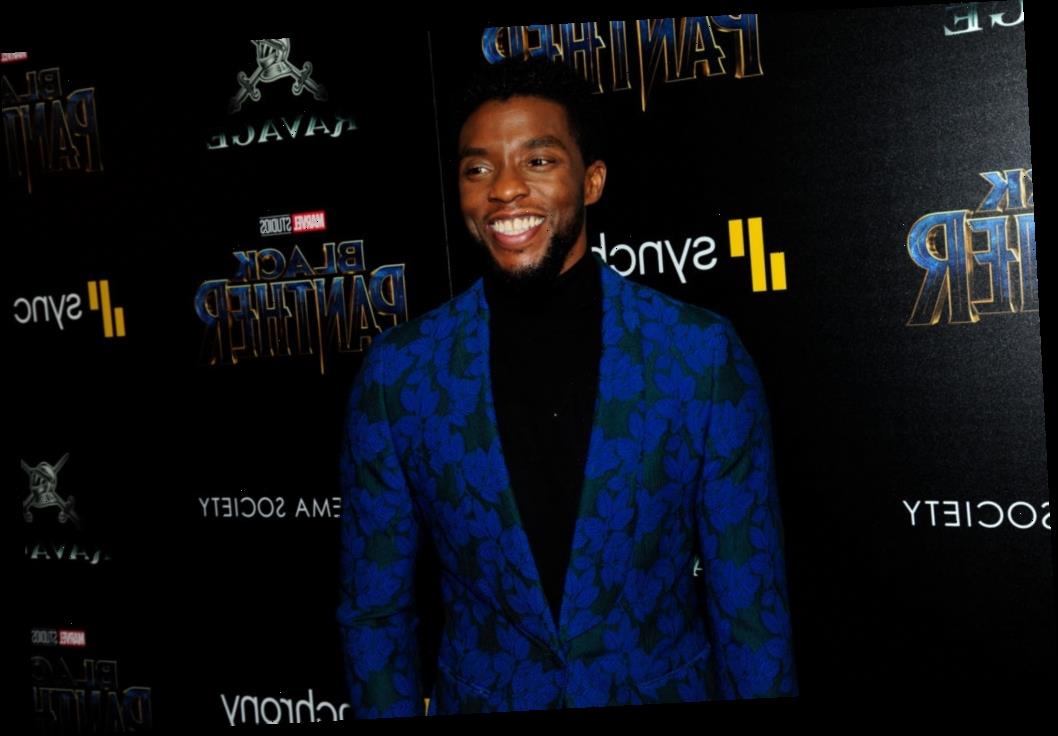 Wakanda Forever. After months of waiting, this Academy-award winning movie finally joins other Marvel movies on Disney’s streaming platform. Why did it take Disney+ so long to add Black Panther to its library? Here’s what we know about this groundbreaking Marvel movie and its appearance on Disney’s subscription service.

‘Black Panther’ is available for streaming on Disney+ as of March 4, 2020

When Disney released this film in 2018, it became an instant favorite among fans, becoming one of Marvel’s highest-grossing movies to date. It told the story of one warrior and his journey to becoming the leader of his kingdom, Wakanda.

As an area overflowing with Vibranium, Wakanda also became the location of an important fight of Avengers: Infinity War, where T’Challa stood alongside Captain America in fighting Thanos. Throughout multiple Marvel movies, this King proved his kindness and power, eventually becoming the warrior and Avenger, named the Black Panther.

This is how we do March. Get ready for the arrival of #BlackPanther, new episodes of @StarWars: #TheCloneWars, and more on #DisneyPlus!

Other Marvel movies are available for streaming on this platform

Some of Marvel’s blockbusters were available on Disney+ at its launch date, including the record-breaking 2019 release, Avengers: Endgame. Other movies, owned by Disney, were added to this subscription service over time.

That is mostly due to licensing agreements held by other streaming platforms. In the case of Black Panther, the movie was available on Netflix for a number of months, even after the debut of Disney+. Some Disney movies remain on Netflix, including Mary Poppins Returns, Christopher Robin, and Ant-Man and the Wasp. 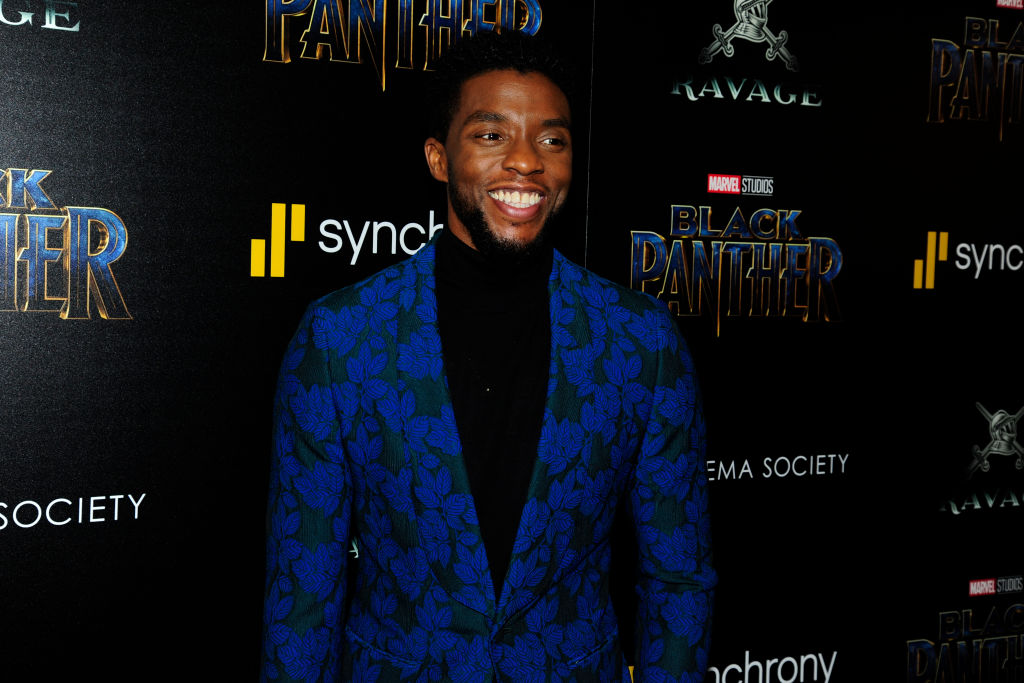 Disney has plans to release original series’ in the MCU

Aside from theatrical releases by Marvel, Disney has plans to unveil multiple original television shows, some dealing with already established characters in the MCU. That includes WandaVision, Falcon and the Winter Soldier, and Loki, all of which the studio teased during a Super Bowl advertisement.

Disney revealed that a sequel to Black Panther is already in the works, with a tentative premiere date as May 6, 2022, according to Cinemablend. This is a part of Marvel’s “Phase 5,” along with sequels to Guardians of the Galaxy and Captain Marvel.

More information about the Black Panther sequel will presumably be announced in the coming months. Until then, Marvel’s Black Panther is now available on Disney+. To learn more about Disney’s streaming platform and to subscribe, visit their website.