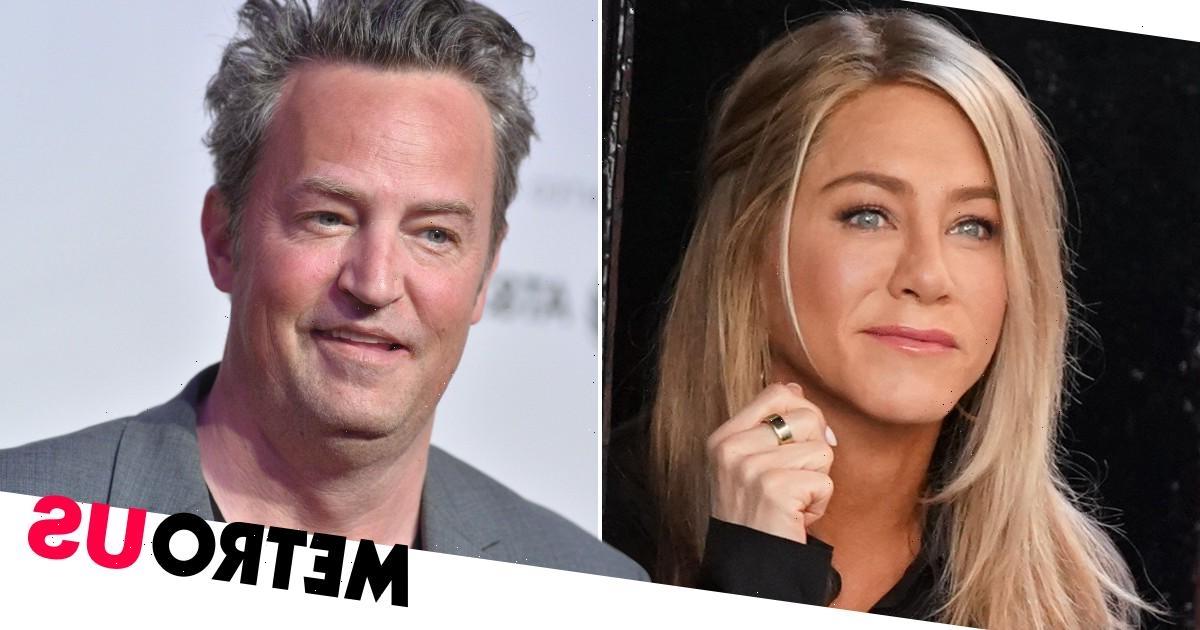 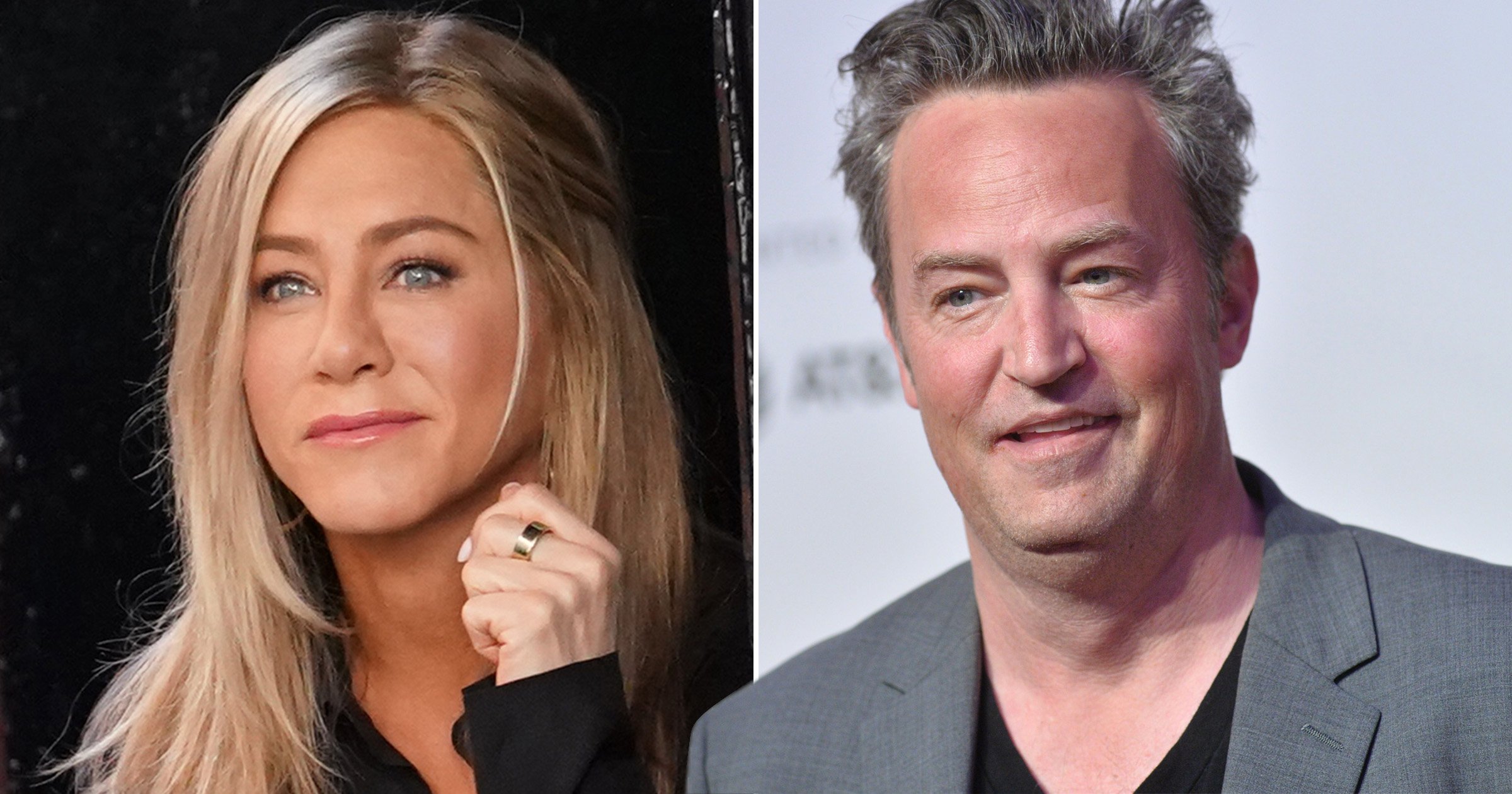 Matthew Perry has revealed he was turned down by Jennifer Aniston years before Friends and was still harbouring feelings for her during the 90s sitcom.

But before being cast in the series created by David Crane and Marta Kauffman, Matthew revealed he had previously encountered The Morning Show star and asked her out on a date.

The Studio 60 on the Sunset Strip performer explained he had met Jennifer three years prior to Friends through mutual pals and was ‘immediately taken by her.’

He added: ‘I was immediately taken by her (how could I not be?) and liked her, and I got the sense she was intrigued too – maybe it was going to be something.

Having just won a part in a sitcom, an excited Matthew said she told Jennifer about the good news as she was ‘the first person I wanted to tell this to’ but added it turned out to be a ‘bad idea.’

The Mr Sunshine creator said in an extract from his memoir Friends, Lovers and the Big Terrible Thing published in The Times that he could ‘feel ice forming through the phone’ when he called her.

He wrote: ‘Looking back, it was clear that this made her think I liked her too much or in the wrong kind of way… and I only compounded the error by then asking her out.

‘She declined (which made it very difficult to actually go out with her), but said that she’d love to be friends with me, and I compounded the compound by blurting, “We can’t be friends!”‘

However, Matthew confessed he still had feelings for the Dumplin’ actor when they both won parts.

He continued: ‘Fairly early in the making of Friends I realised that I was still crushing badly on Jennifer Aniston. Our hellos and goodbyes became awkward. And then I’d ask myself, how long can I look at her? Is 3 seconds too long?

‘But that shadow disappeared in the hot glow of the show. (That, and her deafening lack of interest.)’

Matthew wasn’t the only Friends actor to have admitted having the hots for Jennifer, with David Schwimmer, who played Ross Gellar, saying he had a ‘major crush on her.’

At the iconic HBO reunion show, hosted by James Corden, David said: ‘‘The first season I had a major crush on Jen and at some point we were both crushing on each other.

‘But it was like two ships passing because one of us was always in a relationship and we never crossed that boundary. We always respected that.’

Matthew has also previously revealed that Jennifer confronted him about his alcoholism and was ‘really grateful’ for her support.

Speaking in a preview clip of his upcoming interview with Diane Sawyer, Matthew said: ‘Jenny said “We know you’re drinking.” Imagine how scary a moment that was.

‘She was the one that reached out the most and I’m really grateful to her for that.’

You can follow our new Snapchat show Pop Cultur’d, the go-to place for all things pop culture.

Keep up with the latest Showbiz exclusives by following Metro Showbiz on Snapchat.

And football fans can indulge in all the transfer gossip and more on Metro Football on Snapchat.