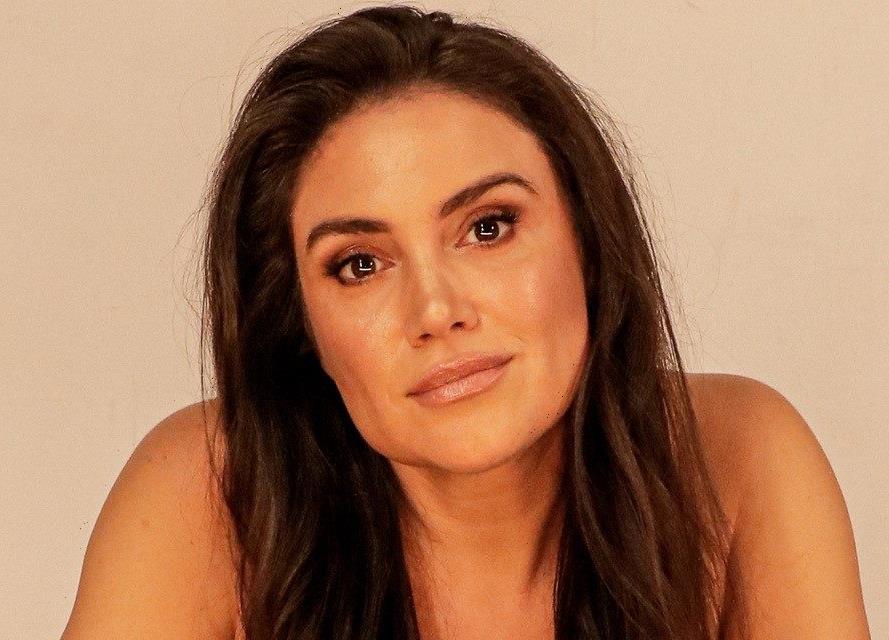 Debra Moore Muñoz, a co-executive producer and writer on FX’s “Mayans M.C.,” has signed an overall deal with FX Productions. She will develop new content for FX through her company, Apogee Films, Inc.

Muñoz is a first-generation Mexican-American who was born and raised in Los Angeles. She attended Columbia University in New York City, then returned to Los Angeles to begin her career in film development. She worked on projects such as “Exodus: Gods and Kings,” “The Heat” and “St. Vincent” before transitioning into television, serving first as a general assistant, then as a writers’ assistant on “Westworld” from 2016 to 2018. In 2019, Muñoz was included on the 2019 Black List for her script “Refuge,” which follows a brother and sister through Central America as they seek safety in the United States.

In 2021, Muñoz joined the writing staff of “Mayans M.C.,” which stars JD Pardo as Ezekiel “EZ” Reyes, a new member of the Mayans M.C. charter on the border of California and Mexico. EZ and his brother Angel (Clayton Cardenas) uncover the truth behind their mother’s murder while their father Felipe (Edward James Olmos) struggles to reconcile the choices he and his sons have made. Muñoz was recently promoted to co-executive producer.

“Debra has emerged as one of the brightest writers and producers in the industry and FX was fortunate to have her on the writing staff of ‘Mayans M.C’. since its inception,” said Nick Grad, FX’s president of original programming. “We look forward to collaborating with her for new projects that draw on her enormous talents.”

Muñoz is represented by Grandview and Gang Tyre.