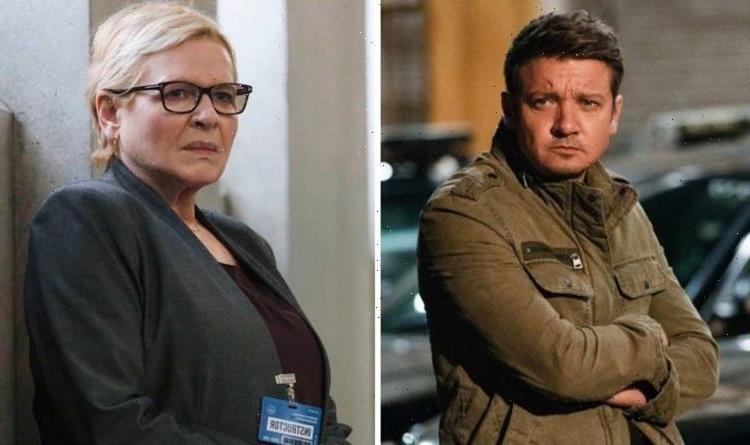 Mayor of Kingstown is the latest drama that is bound to have you hooked from the very beginning. From the minds of Billions actor Hugh Dillon and Yellowstone creator Taylor Sheridan, Mayor of Kingstown will take a unique look at what goes on behind-the-scenes of a town where a powerful family is in control of its prisons. The 10-episode season will star the likes of Jeremy Renner and Kyle Chandler in two of the lead roles.

WARNING: This article contains spoilers from Mayor of Kingstown.

Is Mayor of Kingstown based on a real family?

Mayor of Kingstown will revolve around the modern-day issue of America’s prison system.

The drama sees the McLusky family in Kingstown, Michigan, running the seven prisons which are situated in the town.

Incarceration is the only thriving industry in that area but with that comes a price of politics and dodgy dealings.

Mayor of Kingstown is expected to tackle themes including corruption, inequality and racism.

The McLusky family is made up of brothers Mike (played by Jeremy Renner), Mitch (Kyle Chandler) and Kyle (Taylor Handley), as well as their mum Mariam McLusky (Dianne Wiest).

Much like Yellowstone, this upcoming drama will see the power struggles not only between the McLusky family and their rivals but among themselves as well.

So is the story of Mayor of Kingstsown based on the lives of a real family?

In short, no, the plot of the Paramount+ series doesn’t come from the experiences of a powerful yet dangerous family in the real world.

Instead, the story of Mayor of Kingstown came from the location where actor Dillon is originally from.

The fictional Kingstown is based on the real-life Kingston on Lake Ontario in Canada.

While the family part of the drama isn’t true, the town’s economy did revolve around prisons.

When Dillon and Sheridan came up with the idea for the show 10 years ago, Kingston had nine prison facilities rather than seven in Mayor of Kingstown.

DON’T MISS…
Mayor of Kingstown season 1, episode 1 cast: Who is in the cast? [CAST]
Where is Mayor of Kingstown filmed? Beautiful locations revealed [LOCATION]
Yellowstone season 4 release date: Why is the 2021 premiere special? [RELEASE DATE]

Speaking about why he wanted to return to his hometown to the Kingston Film Office, Dillon said: “The history, geography and architecture are what make Kingston visually stunning.

“So much so that I would send (the co-creator of the show Taylor Sheridan) photos.

“That’s what actually helped us secure the green light from Paramount to shoot here.

“Bringing it back home has been a lifelong dream.”

Many of the scenes used in the drama were filmed at the former maximum-security prison Kingston Penitentiary.

Mayor of Kingston will be premiering on  Sunday, November 14, on streaming service Paramount+.

Episodes are going to be released weekly so fans will have to wait to find out what happens next.

As long as there are no breaks in between releases, the finale should come out on Sunday, January 16, 2022.

A UK release date for Mayor of Kingstown has not yet been announced.