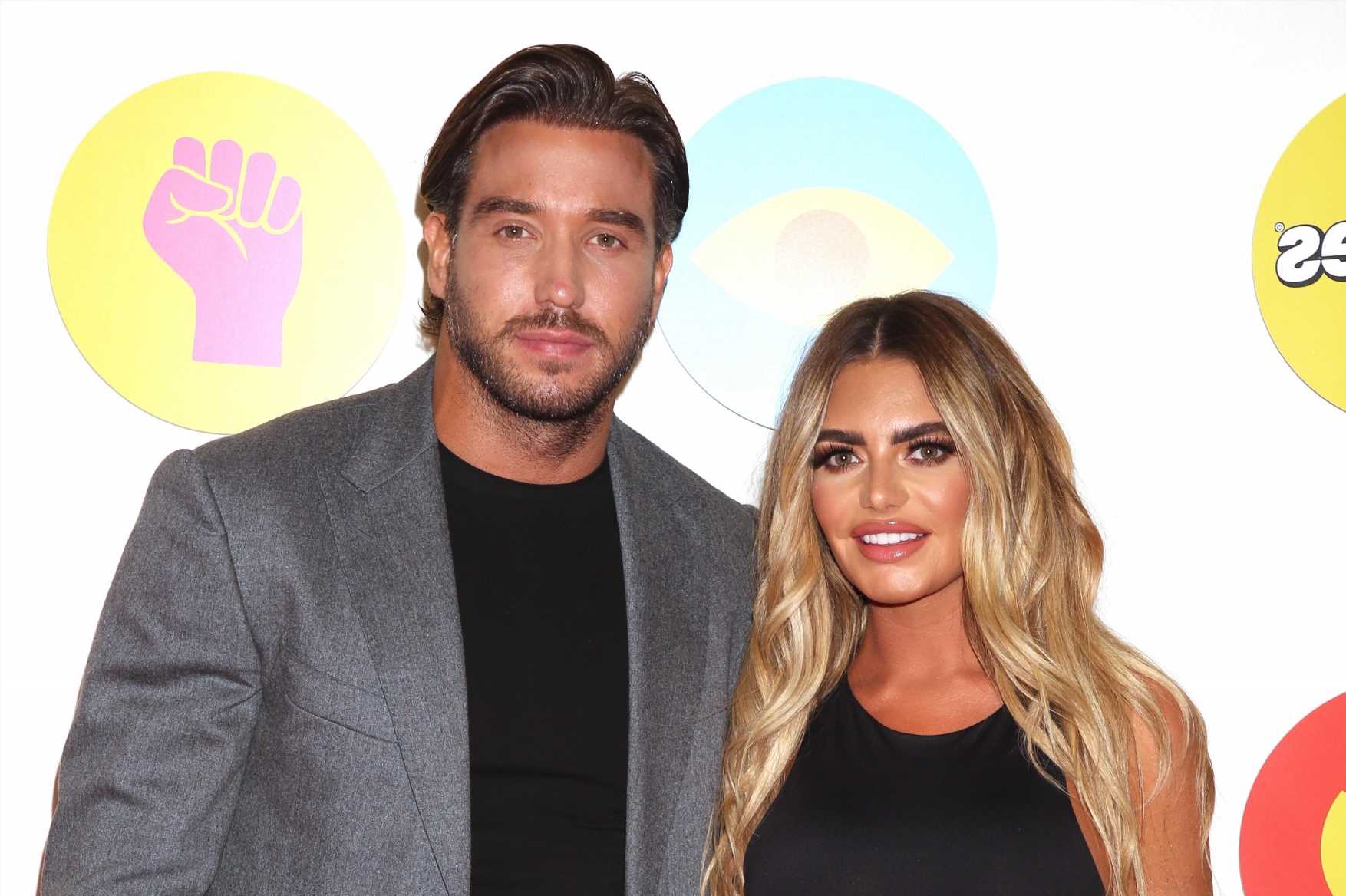 MEGAN Barton-Hanson and James Lock made their red carpet debut at the Gay Times Honours in central London tonight.

The pair went Instagram official with their relationship last month. 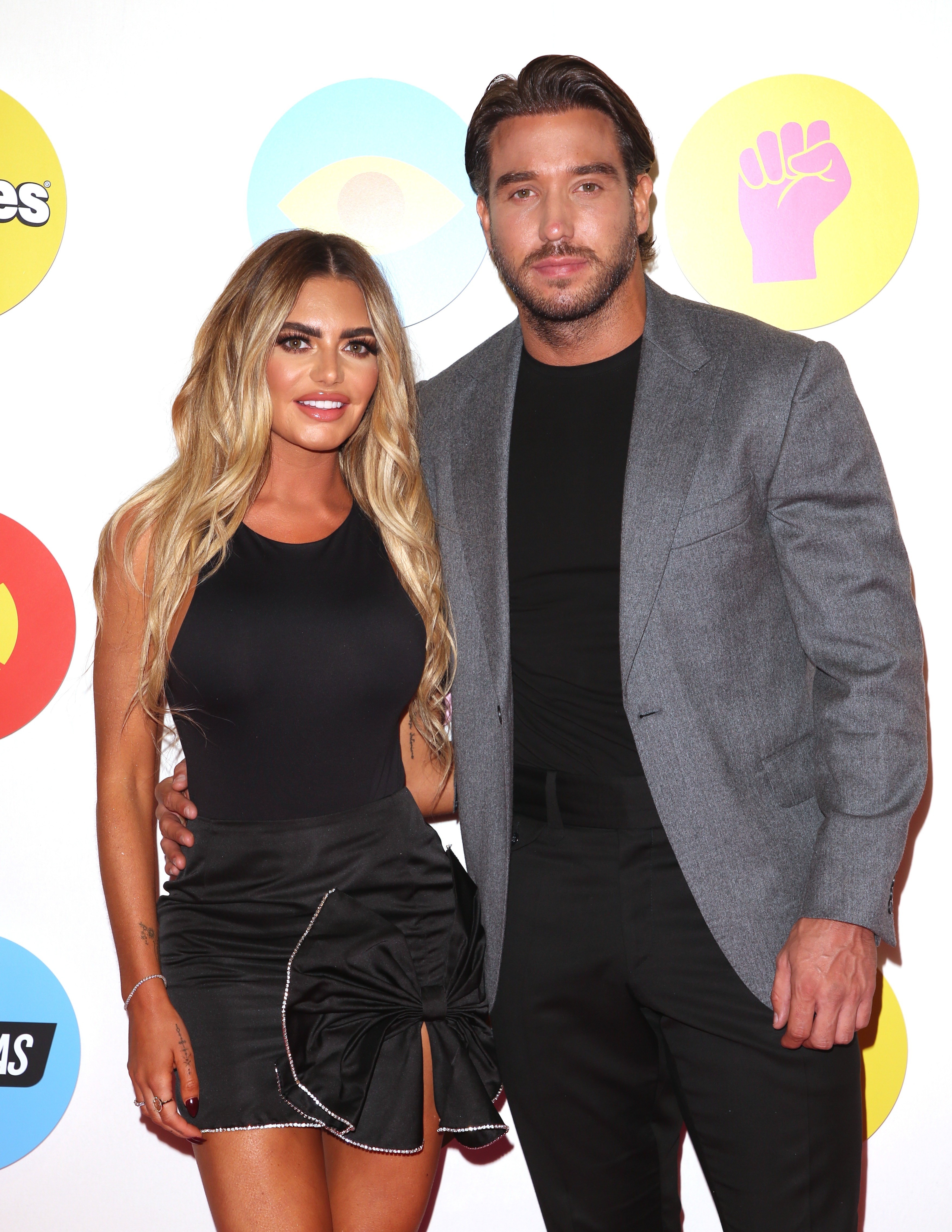 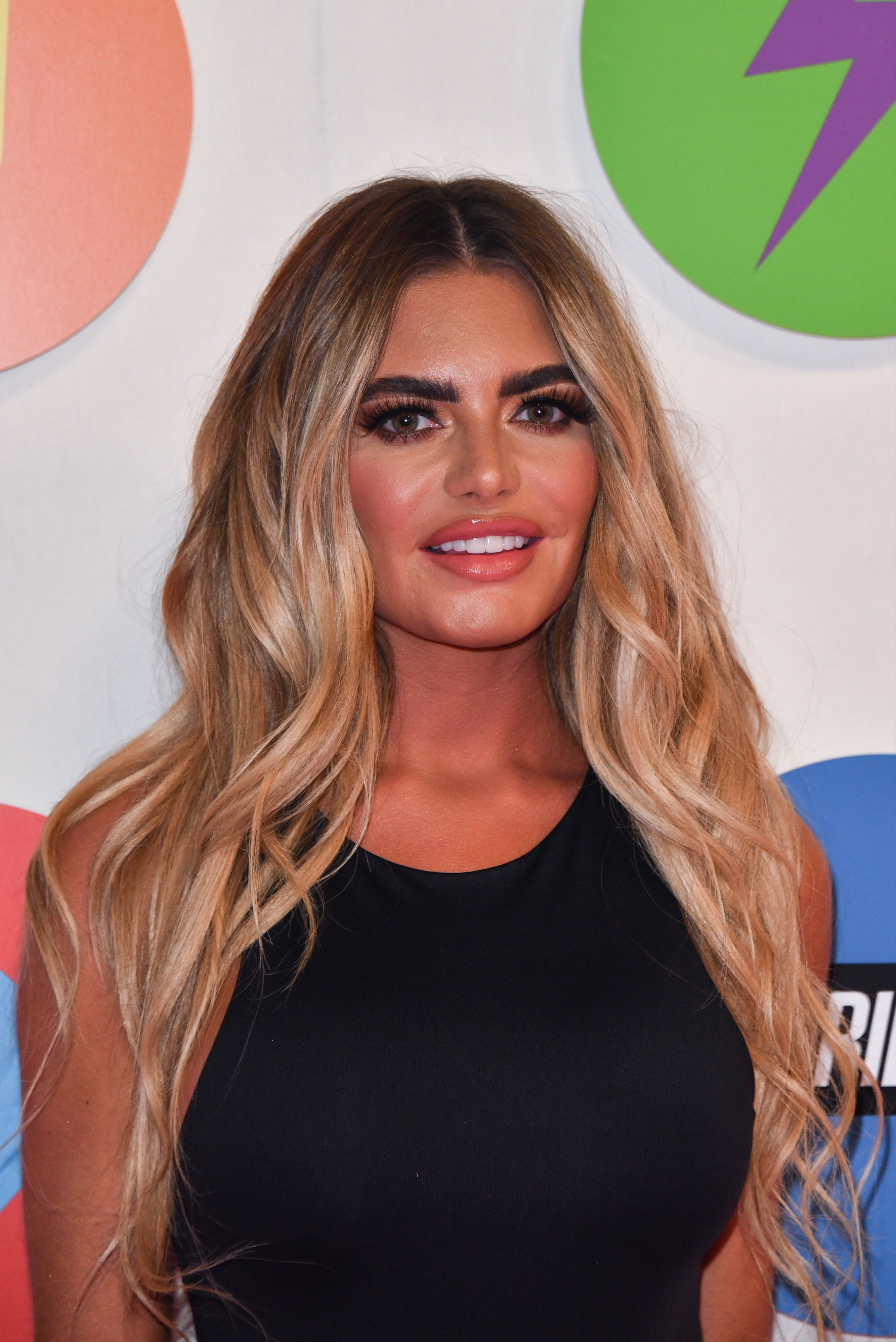 Just days after The Sun revealed the pair shared a passionate kiss on a night out in October, the two confirmed their romance on social media.

Since then the pair have enjoyed a number of romantic date nights and documented their love for each other on Instagram.

Tonight the stunning couple dressed up to the nines for the Gay Times Honours 2021 at Magazine London in Greenwich.

Love Island favourite Megan, 26, showed off her amazing hourglass figure in a black bodysuit and matching mini skirt with a bow on it.

The reality star styled her long blonde locks into some loose waves and finished her look with a bronzed glow, a dramatic smokey eye look and a shiny pink lipgloss.

Meanwhile James, 34, – who shot to fame on Towie in 2013 – looked dapper than ever in a black t-shirt, matching trousers and a grey blazer.

They met while filming the reality series Ex On The Beach earlier this year.

Appearing on TOWIE: The Official After Party, the starspoke for the first time about his blossoming new relationship.

The 34-year-old said he "really likes" the Love Island star – but insists he wants to take things slow.

Asked how is love life is going by host Bobby Norris, James said: "It's a tricky one.

"At the minute I'm seeing someone who I really like.

"With the industry we're in you have to take it slow, there's so many pressures.

"There's pressures in any relationship but with what we're doing it's like a catalyst.

"You're under a magnifying glass. It's intensified, which makes things harder.

Days before Megan and her new man couldn't take their hands off each other on a romantic date in London.

The new couple put on a steamy display in the street with Megan grabbing the Towie hunk's bum as he pulled her in close for a kiss.

Megan – who shot to fame on the fourth season of Love Island in 2018 – has previously been linked to Chelcee Grimes, Demi Sims and Wes Nelson.

This is James' first serious relationship since splitting from Yazmin Oukhellou last year. 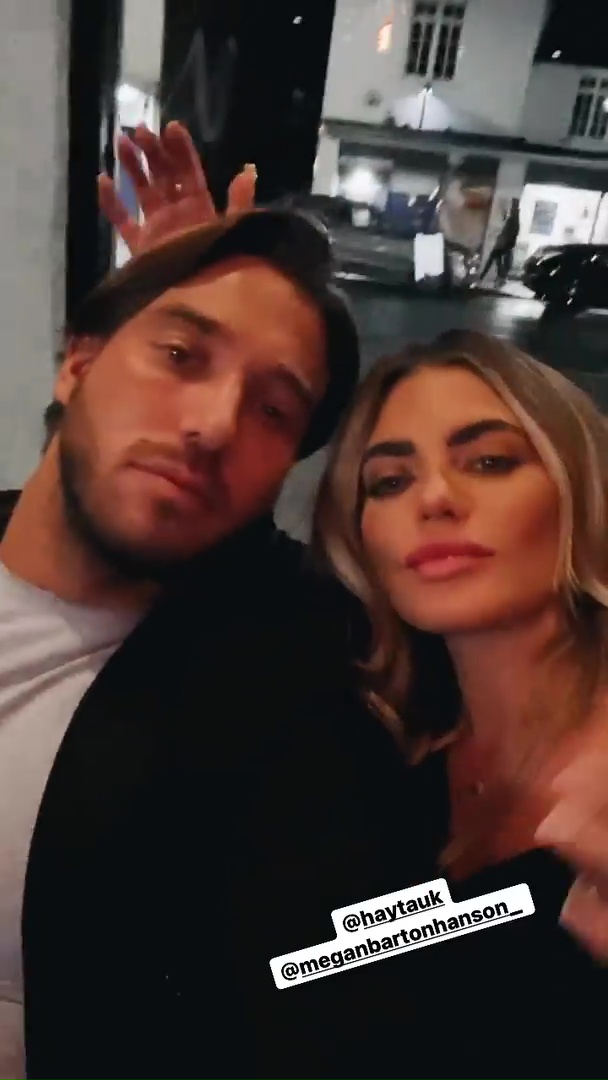