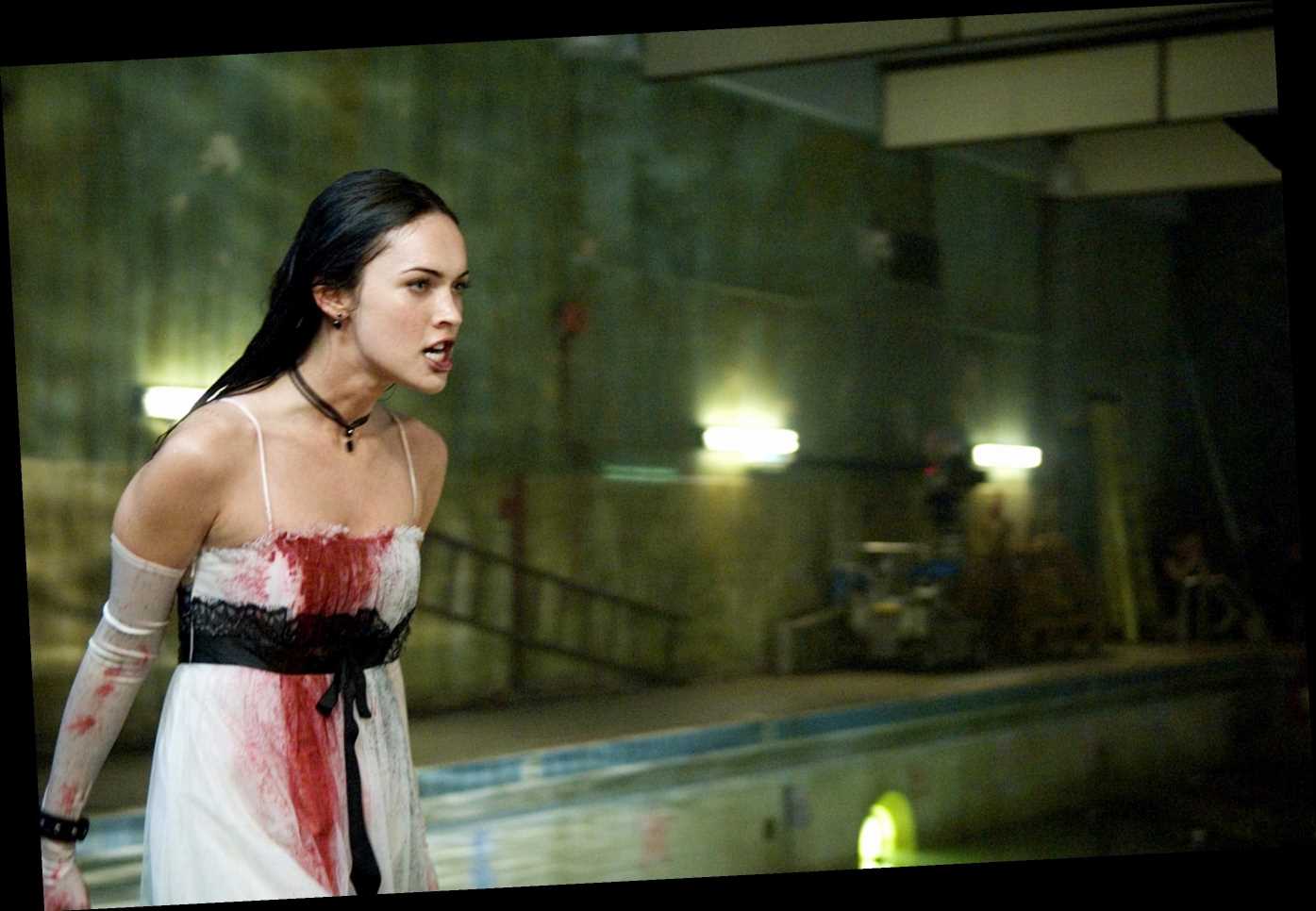 While “Jennifer’s Body” was a critical and commercial failure in 2009, the Diablo Cody-scripted film is being newly appreciated as a smart, feminist horror-comedy. Star Megan Fox has some ideas as to why: Back when the movie was released, Fox was cast in the media as a vapid covergirl, something the movie marketers unsuccessfully tried to use to their advantage. In the #MeToo era, Fox thinks audiences are able to view both her treatment and the film through a feminist lens.

Fox offered her assessment of the film and its renaissance during an appearance on “Eli Roth’s History of Horror: Uncut” podcast.

“It’s a nice circle. I didn’t expect it to grow like that. But to see it being appreciated now, obviously makes me feel really good. I’m happy for Diablo and I’m happy for Karyn (Kusama, the director) — all these people put in a lot of hard work into making a really quality project that was panned for reasons that had nothing to do with them,” she said. “A lot of it was just about my image at the time and who I was in the media at the time and the backlash to that. The movie never really stood a chance.”

“Jennifer’s Body” follows Fox as a possessed high schooler who feeds on her male classmates. The marketing campaign fed largely into the idea that this was a sex romp meant for the enjoyment of young men. And that’s how many perceived the effort: Roger Ebert opened his review labeling the film as “‘Twilight’ for boys,” remarking that unlike “Twilight’s” Robert Pattinson, Fox doesn’t appear shirtless in this one.

Few critics understood the film, directed and written by women, to be a commentary on girl-on-girl hatred, sexuality, the death of innocence, and politics — themes Cody said she intentionally explored in the script.

Fox said she believes the film, at its release, was received poorly because she had been made a sex symbol following her breakout role in “Transformers,” which was released when she was 21.

“I was being vilified a little bit when the movie was getting ready for its release, it was that interesting juxtaposition to shooting up to extreme heights of fame right before the movie was released and then … the tearing me down was starting to happen. Then I had this immediate fallout with someone I worked in the industry. That happened right when I was on the press tour for ‘Jennifer’s Body.’ I think it all sort of exploded at once,” she said. “I think people definitely viewed me as negative or having bad intentions or just being really shallow and selfish, if it could be reduced and simplified even to that.”

The fallout she referenced was likely her speaking out against “Transformers” director Michael Bay, whom she compared to Napoleon and Adolf Hitler. Her comments reportedly led to executive producer Steven Spielberg demanding she be fired from the franchise.

Fox said backlash against the movie “absolutely” proves the point it was trying to make about misogyny and the difficulties of being a teenage girl. She noticed a shift in recent years when she saw people dressing up as her character for Halloween, then there was a spate of articles reexamining the film’s legacy as part of the #MeToo movement.

“Being a teenage girl is a very difficult thing to be. How other girls interact with you in school, or the expectations that are being put on you by the outside world and by the media, and the things we see advertised and how we’re supposed to look, it’s so much pressure,” she said. “I think somewhere inside of every girl they can relate to this idea of feeling like ‘My power has been taken away from me and what would I do if I got all of that power and then some back.’ I imagine that’s one of the things that they relate to: That vicarious letting lose, what’s referred to in our hippie circles as ‘the inner wild woman,’ ‘the inner wild witch’ that we all have. That is an archetype.”