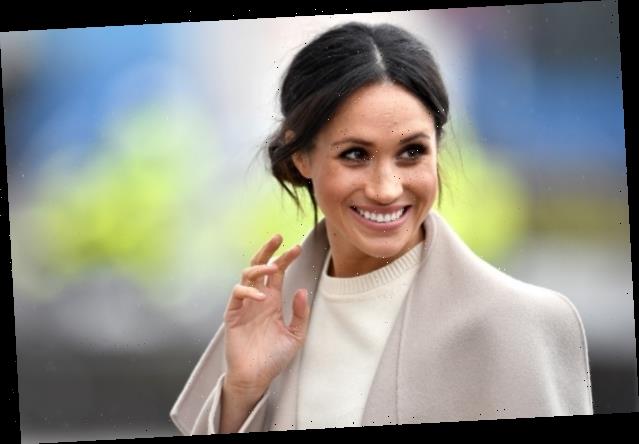 “It’s pure character assassination due to her colour & the fact she isn’t afraid to stand up for herself.” 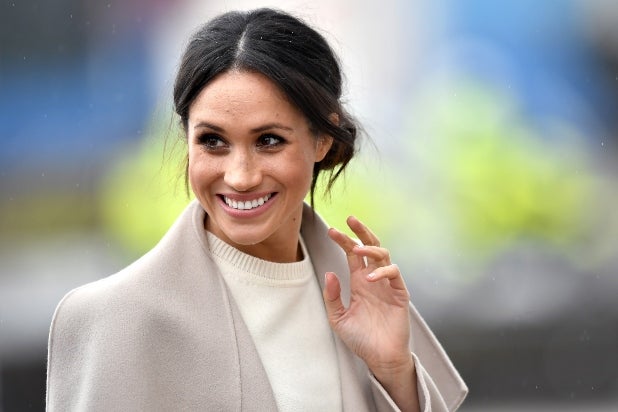 Ahead of Meghan Markle and Prince Harry’s tell-all interview with Oprah, Buckingham Palace has announced it is investigating accusations that Markle bullied several royal aides in 2018. But Markle’s fans are firing back, with many calling out racism as the reason behind the accusations.

“You’d think Meghan Markle was pure evil with the way she is treated by the press & certain so called ‘journalists.’ It’s pure character assassination due to her colour & the fact she isn’t afraid to stand up for herself. She also has Harry supporting her & they all hate to see it,” tweeted British fashion designer and illustrator Hayden Williams.

The report was initially published by the Times of London, citing complaints that Markle “drove out two personal assistants from Kensington Palace” due to how she managed them.

NBC News obtained a statement from a Sussex rep for the couple, which said “let’s just call this what it is–a calculated smear campaign based on misleading and harmful misinformation. We are disappointed to see this defamatory portrayal of the Duchess of Sussex given credibility by a media outlet. It’s no coincidence that distorted several-year-old accusations aimed at undermining the duchess are being briefed to the British media shortly before she and the duke are due to speak openly and honestly about their experience of recent years.”

“Lissen, every Black woman has been in a situation where a white person (usually a woman) has accused her of being aggressive simply for stating an opinion that doesn’t center the white person’s feelings. I give no credence to reports of Meghan Markle being a bully. Not an ounce,” proclaimed writer Alex Brown.