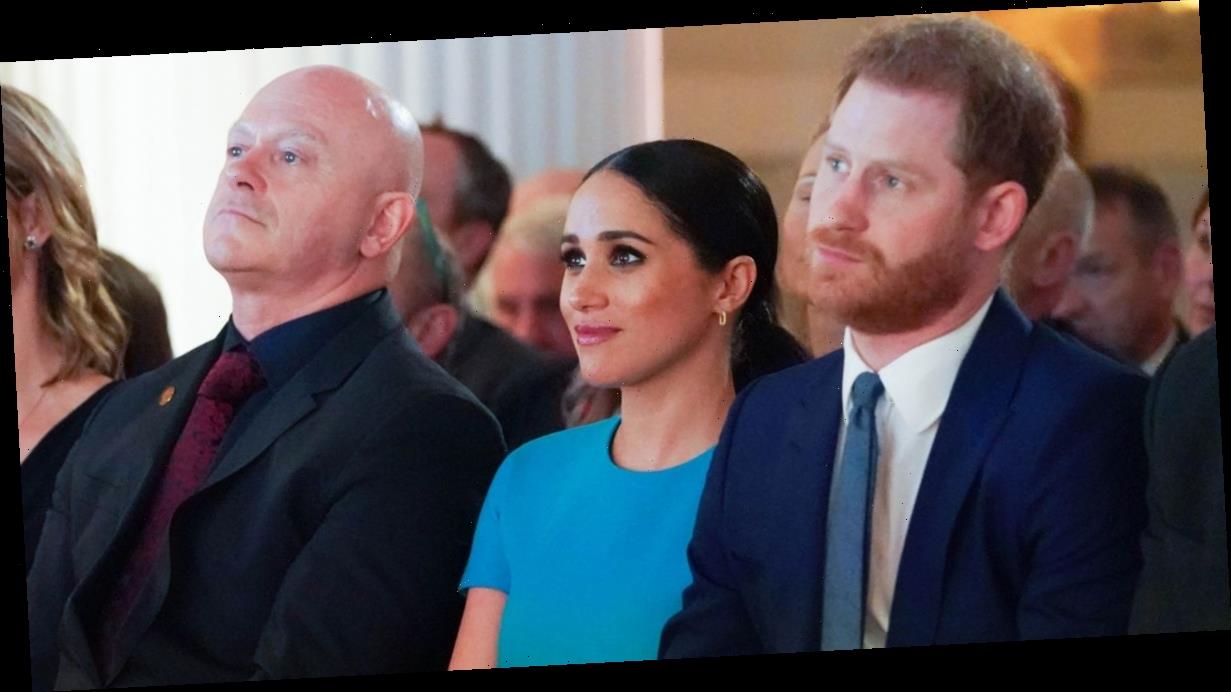 A body language expert has suggested that the public is finally seeing the "real" Meghan Markle as the last photos of the Sussexes attending an event in the UK emerged.

Adrianne Carter appeared on This Morning and analysed the pictures of the couple together and suggested that Prince Harry was behaving "submissively" towards his wife but said that the pair appeared much more relaxed than before 'Megxit'.

Meghan and Harry returned to the UK for their final royal engagements to attend the Endeavour Fund awards, which honours members of the armed forces.

The couple looked happier than ever in the miserable London weather as they are set to step down as senior royals from March 31.

"We're seeing the real Meghan now, I think we've seen the actress before," she said. both of their body language, they're relaxed.

Scrutinising a picture of Meghan holding hands with Harry, Adrianne said that it was a "very possessive hand holding situation".

Eamonn asked whether it was mutually supportive, to which she replied: "Harry's reaching over to her, so he's the one that's more submissive and she's holding both hands over his, so it's quite possessive, but not in a negative way.

"It's just very clear to show that they are a couple and they're very happy together."

Questioned whether it was natural, Adrianne said that it was.

But she added: "What was not as natural was, we talked about this earlier, was the hand on the back – that was excessive and at points it was quite uncomfortable."

She explained: "It's unusual. It's normally a male dominated gesture."

*This Morning airs weekdays at 10am on ITV